That adds up to a cumulative 115-15 dual meet record that few teams in the Metro Conference, much less the San Diego Section, could better.
Otay Ranch won a total of seven league championships — five on the boys side and two on the girls side, and one section championship.

The talented group left its legacy on the cross country course and track and field oval as these runners navigate into the next phase of their lives. 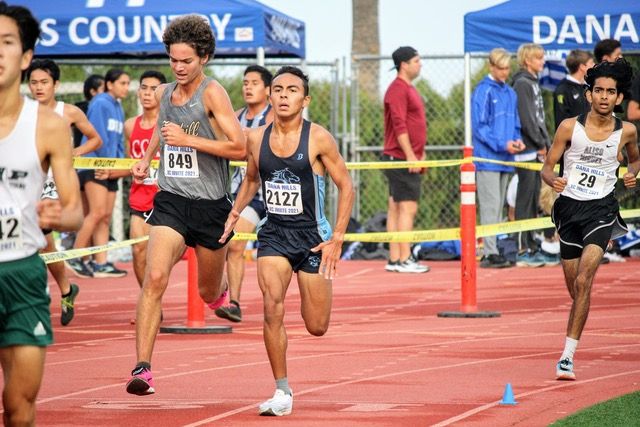 He received the San Diego Section/Metropolitan Conference Scholar Athlete of the Year awards for fall sports. “Aydan was the stability this team needed, throughout the pandemic, his kindness and leadership kept our team going,” Otay Ranch coach Julian Valdez said.

“Ruben is a legacy of the Otay Ranch distance family,” Valdez said. “However, his quiet leadership and steady and consistent growth allowed him to make a name for himself and create a product he could be proud of.” 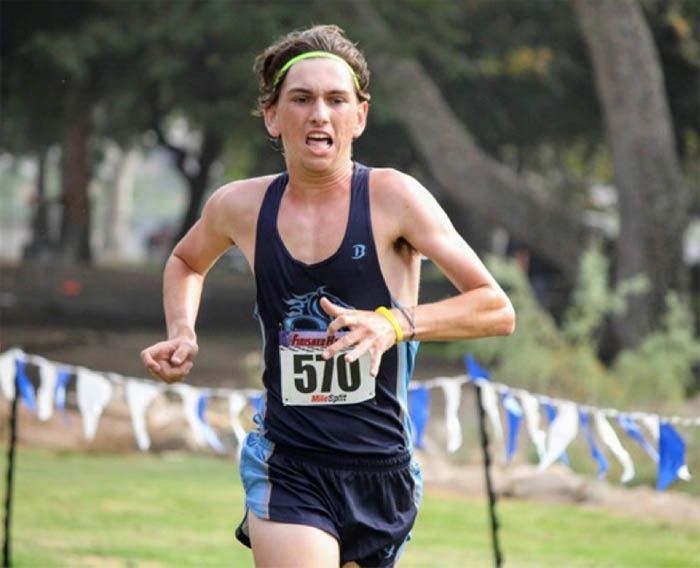 “Austin was our leader,” Valdez said. “He always knew when it was time to be serious or when laughs could be afforded. He played a critical role in the success of the program at the CIF finals, and was ready to compete at the drop of a hat. My third Parise runner, and like his older brothers, a leader.” 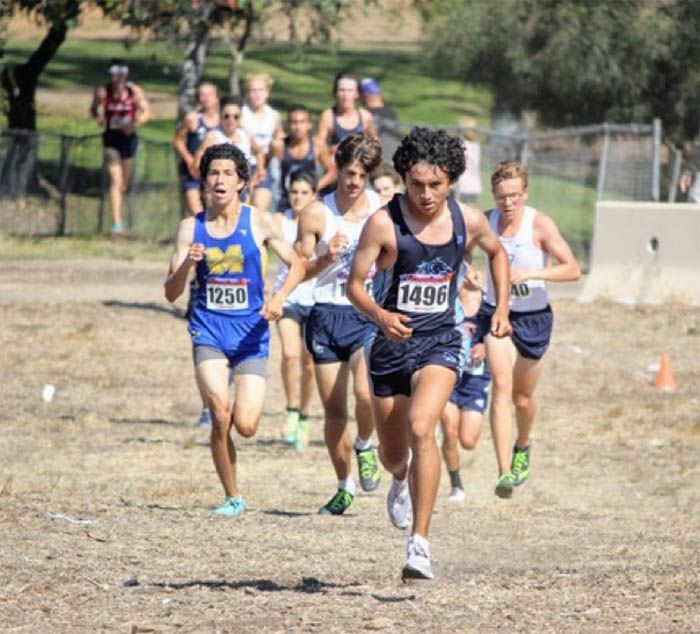 Diego Vizcarra
A three-year varsity athlete in cross country and three years in track, Vizcarra will be attending UC-Santa Cruz.

“Diego always fought,” Valdez said. “His sophomore year he suffered a stress fracture, and showed grit. He biked every day and consistently worked on staying in shape. He came back and finished third overall at JV Finals. He also helped us move to the front of the line at Disneyland for our team travel trip.” 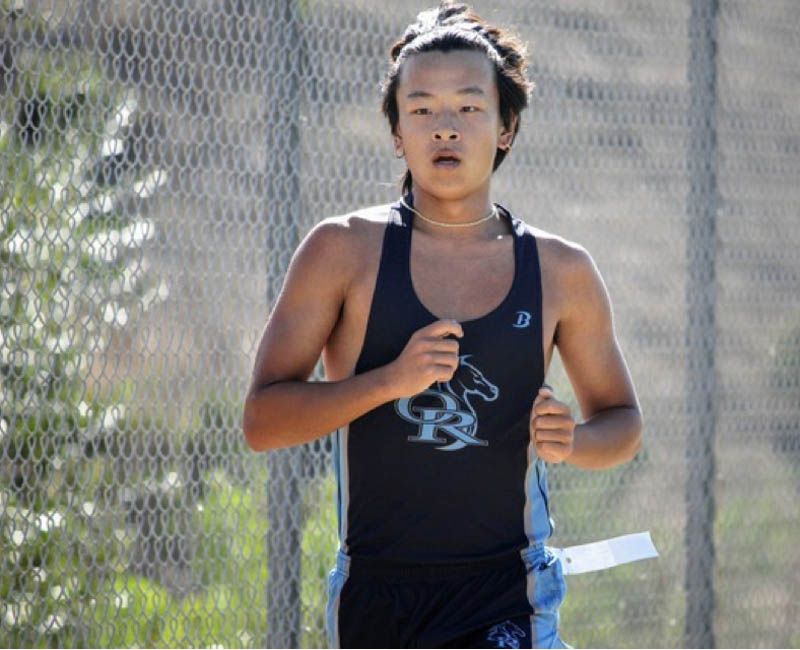 Daniel Kim
A three-year varsity athlete in cross country and two years in track, Kim will be attending the United States Military Academy at West Point. 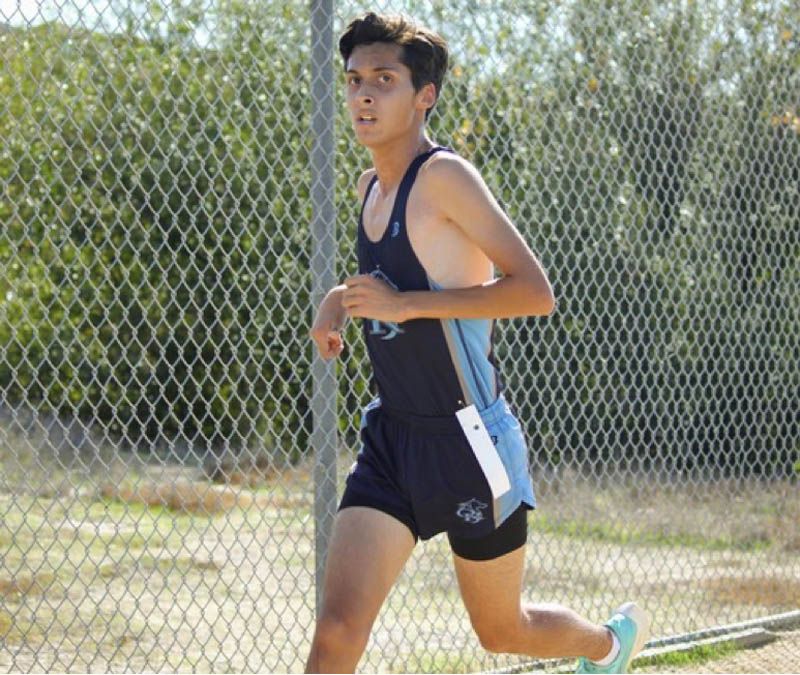 “Throughout his high school career, Ethan continued to show growth in his confidence,” Valdez said. “He always came through when adversity struck, and was always there to push his teammates to be the best they could be.” 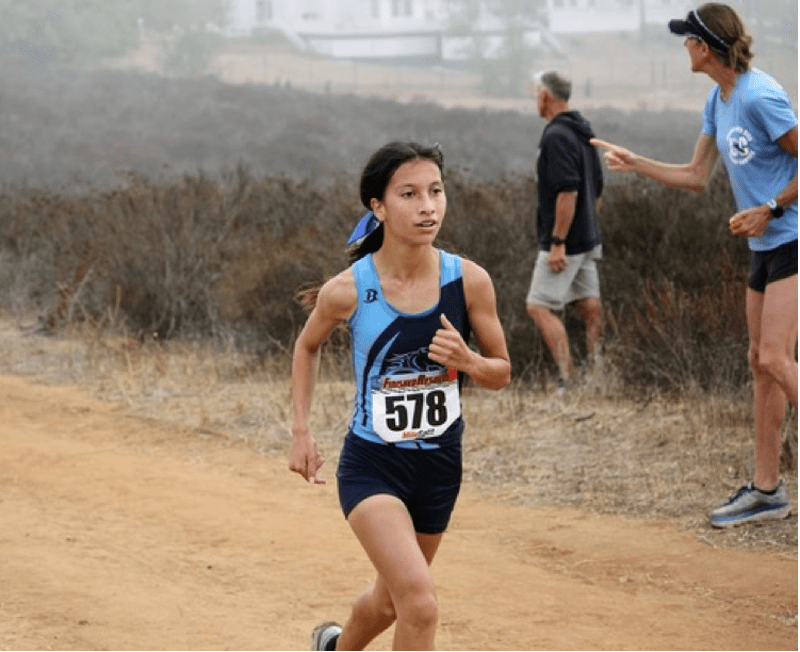 “Leila’s 3,200 race in our Eastlake dual meet kept the door open for the girls to win their first championship in nearly a decade,” Valdez said. “She knew there was pressure, and she executed. Leila is a champion.” 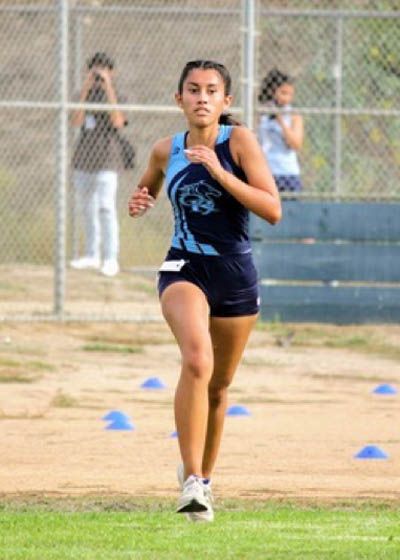 Lauren Medina
A three-year varsity athlete in cross country and three years in track, Medina will be attending UC-San Diego.

“Lauren was tough, tenacious, and someone I could rely on,” Valdez said. :She was afraid of no one or challenge. While at the same time one of the most caring and genuine athletes I have ever met.” 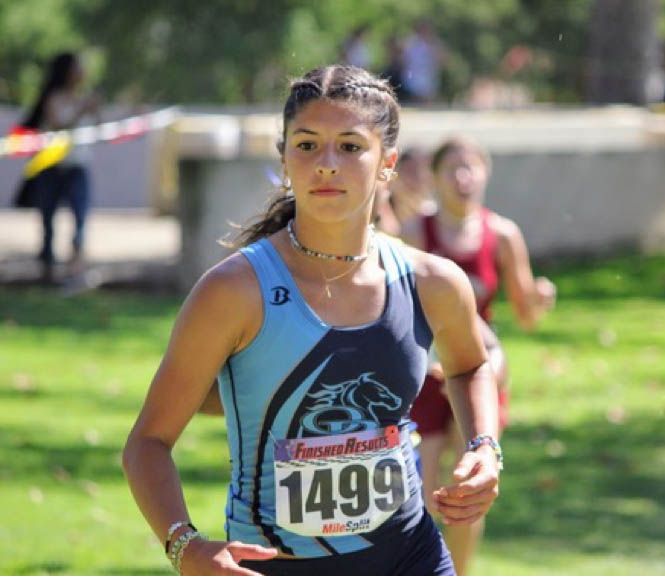 “Elicia has been the spark plug of the team these past four years, from her first race to her last,” Valdez said. “She was a vocal and confident leader. She always had a positive disposition and made my job fun.” 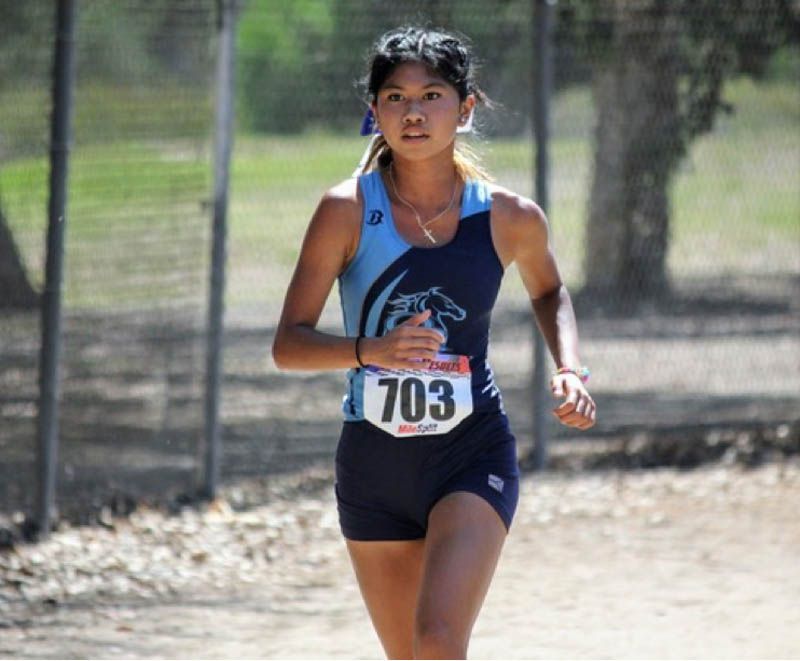 Alyssa Balitaan
A two-year varsity athlete in cross country and two years in track, Balitaan will be attending UC-San Diego.

“Transitioning from sprints as a freshman, Alyssa worked extremely hard throughout her career to become an accomplished middle-distance runner and cross country athlete,” Valdez said. 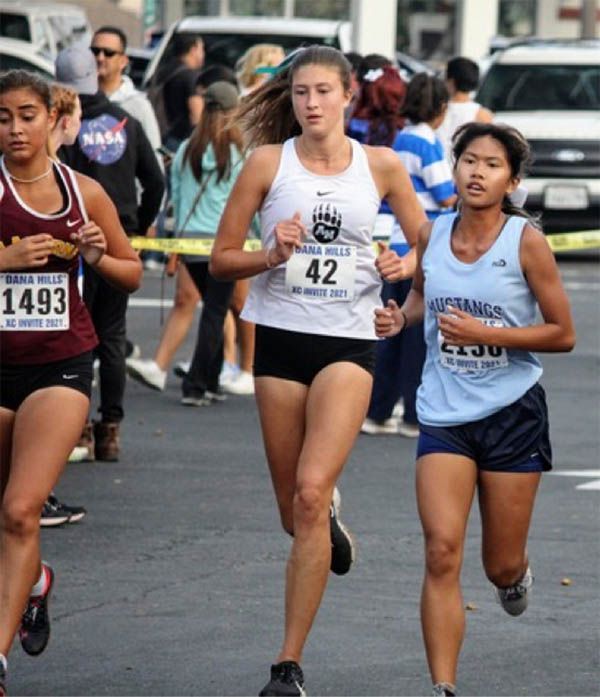 Alison Balitaan
A one-year varsity athlete in both cross country and track and field, Balitaan will be attending UC-San Diego.

“Alison built a name for herself this track season winning two thirds of her races outright,” Valdez said. “She always left it all on the course and track and was an example for her teammates on what it meant to challenge oneself.” 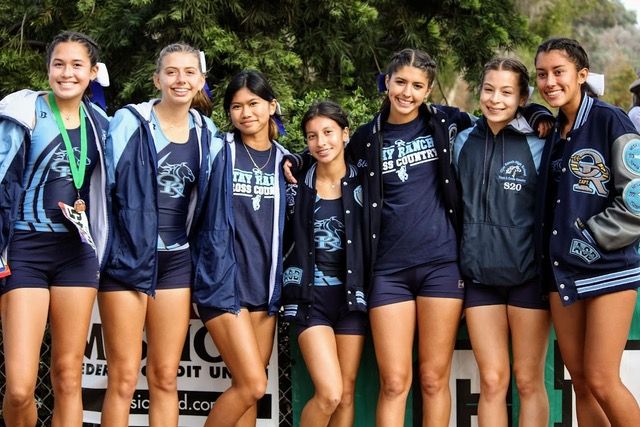