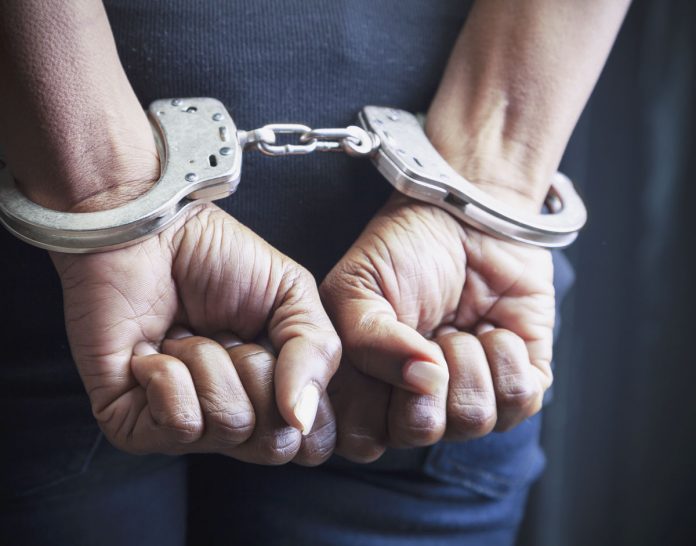 On July 20 police responded to a call for help at the intersection of East 16th Street and Euclid Avenue, where a 16-year old boy, Damien Estrada, had been shot in the head.

Estrada was given emergency first aid on scene, then transported to a local trauma center. He did not live.

With assistance from U.S. Marshals, police detectives have located and arrested a 17-year old San Diego resident on murder charges. The suspect’s name is not being released as he is still a minor and has been booked into juvenile hall.

A hearing date has not been announced.

Anyone who may have information related to this ongoing investigation is asked to call NCPD investigations division at (619) 336-4457 .