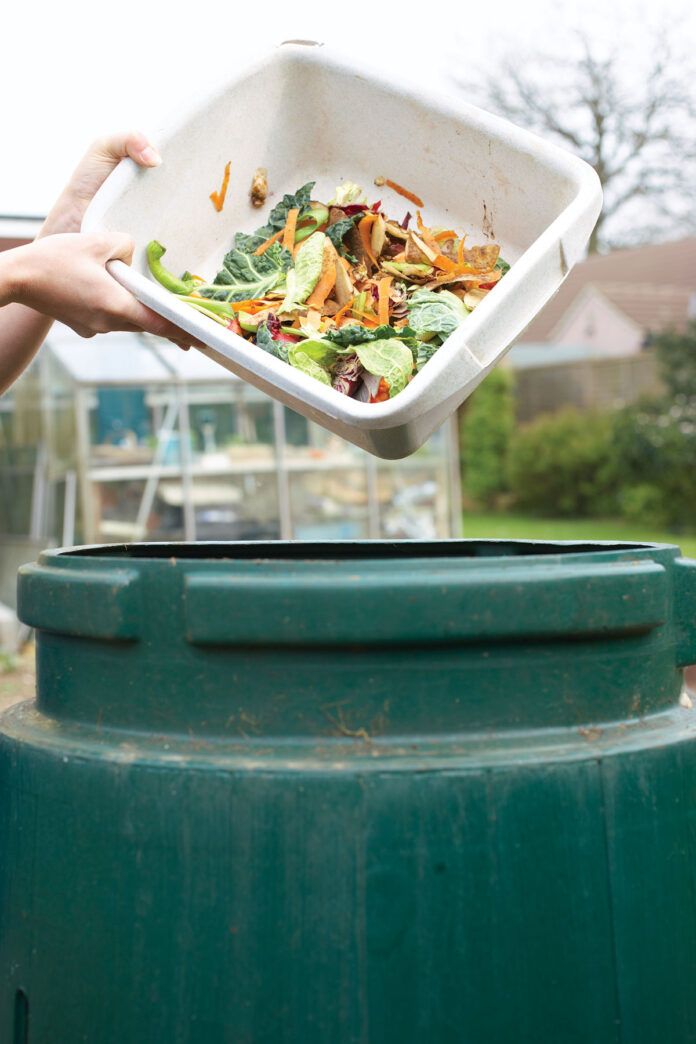 Beginning Jan. 1, 2022 the state will begin reinforcing new standards including how home waste is collected.

Nationally, the Environmental Protection Agency estimates 24% percent of what is going into landfills and 22% of what is being combusted is actually made up of food, more than any other single material.

In California, about six million tons of food is thrown away each year, according to the San Diego County 2019 State of the Food System report, contributing 18% of what ends up in landfills.

In San Diego County, over 500,000 tons of food is wasted each year, the majority of which is actually pitched by consumers who purchased food they did not end up eating for one reason or another such as miscalculating recipes or eating unplanned meals out at restaurants.

Targeting food waste is part of a science-based approach to reducing greenhouse gases released by landfills in an effort to slow climate change.

National City, Imperial Beach, Chula Vista, Bonita and other local residents, most of whom are serviced by EDCO, can put both food scraps and yard trimmings into their green, organics dumpster for municipal collection. Bags placed in that same bin have to be made of paper and compostable; plastics and biodegradable bags are not allowed in that same bin. Ashes, pet waste, poison oak and ivy, and treated or painted wood also can not be put in the organics bin.

Residents can also compost their food waste at home.

However, in addition to reducing the amount of waste that ends up landfills from home scraps, the state is also targeting food waste in general, including how much surplus food is pitched out in the name of profit.

Beginning Jan.1, 2022, certain food generating businesses will be required to donate surplus edible food rather than adding to those pounds of wasted food.
Tier 1 businesses, any company that distributes food to supermarkets and grocery stores such as wholesale vendors, food service providers, grocery store bakeries and delis in markets larger than 10,000 square feet and supermarkets with gross annual sales of $2 million or more are required to have a contract in place to donate unused, edible food.

Tier 2 businesses such as large restaurants, health facilities, some hotels, large venues and events and local school districts will find themselves in a similar situation soon enough as they are required to begin donating surplus food as of Jan. 1, 2024 to further cut down on methane gas under SB 1383.
Locally, Feeding San Diego, San Diego Food Bank, San Diego Food System Alliance and Save the Food accept food donations.