The San Diego Section has released its all-section teams for the 2021 fall term. South County student-athletes are well represented.

Edwards received additional recognition aa the section’s defensive player of the year after logging 81 tackles, 68 unassisted tackles, 15 tackles for a loss and six sack as the reigning Mesa League champion Crusaders finished the season 13-0 with the state Division 2-AA championship.

Nankil earned honors as the Mesa League Offensive Player of the Year after passing for 3,130 yards with 37 touchdowns against just three interceptions in 12 games. He averaged 260.8 passing yards per game ands 268.1 total offensive yards per game after tacking on 87 rushing yards.

McClure had 33 receptions for 855 yards with eight touchdowns. He added 118 kick return yards for 107.6 all-purpose yards per game.

Hiner registered 34 tackles, including 28 solo stops and nine tackles for a loss in 10 games. He also recorded two sacks.

Lopez helped anchor an offensive line that allowed the Crusaders to rack up 5,554 yards in total offense, including 3,442 passing yards and 2,112 rushing yards.

White, Cortell and Kendricks were members of Eastlake’s Mesa League runner-up team that finished the season 8-4 after advancing to the Division I quarterfinals.

White co-led the Titans with 13 sacks and keyed the team with 19 quarterback hurries. He also had one caused fumble.

On offense White had 31 carries for 105 yards and two touchdowns. He also caught one pass for seven yards.

Cortell ranked third on the team with 84 tackles, 54 unassisted tackles, four tackles for a loss, a team-high seven interceptions for 120 return yards and one caused fumble.

Cathedral Catholic senior Lucky Sutton reaped honors as the section’s offensive player of the year with 2,638 rushing yards and 35 touchdowns in 13 games as the Dons (12-2) claimed the state Division 1-AA championship. 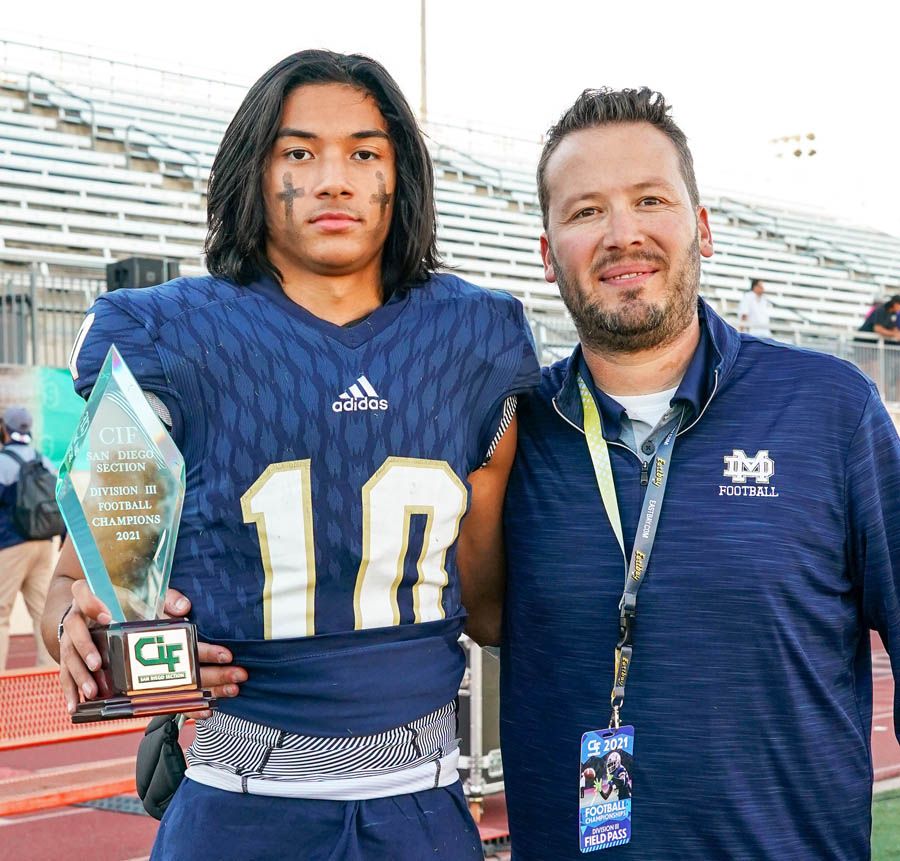 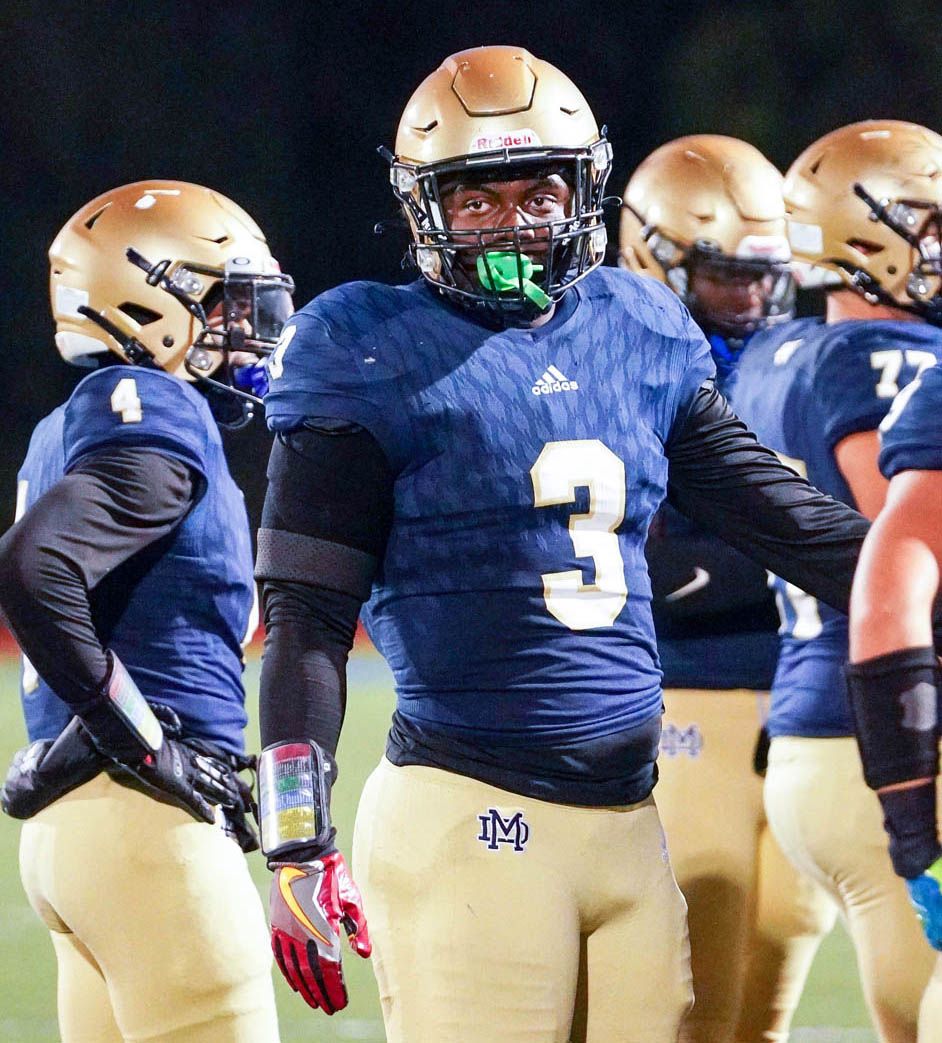 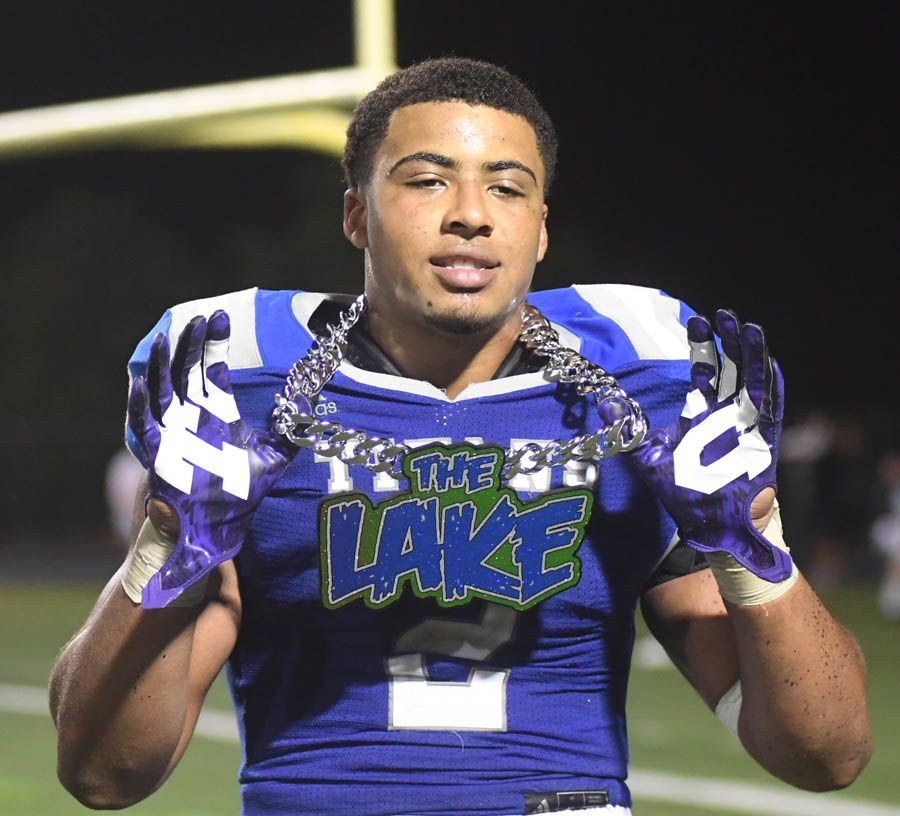 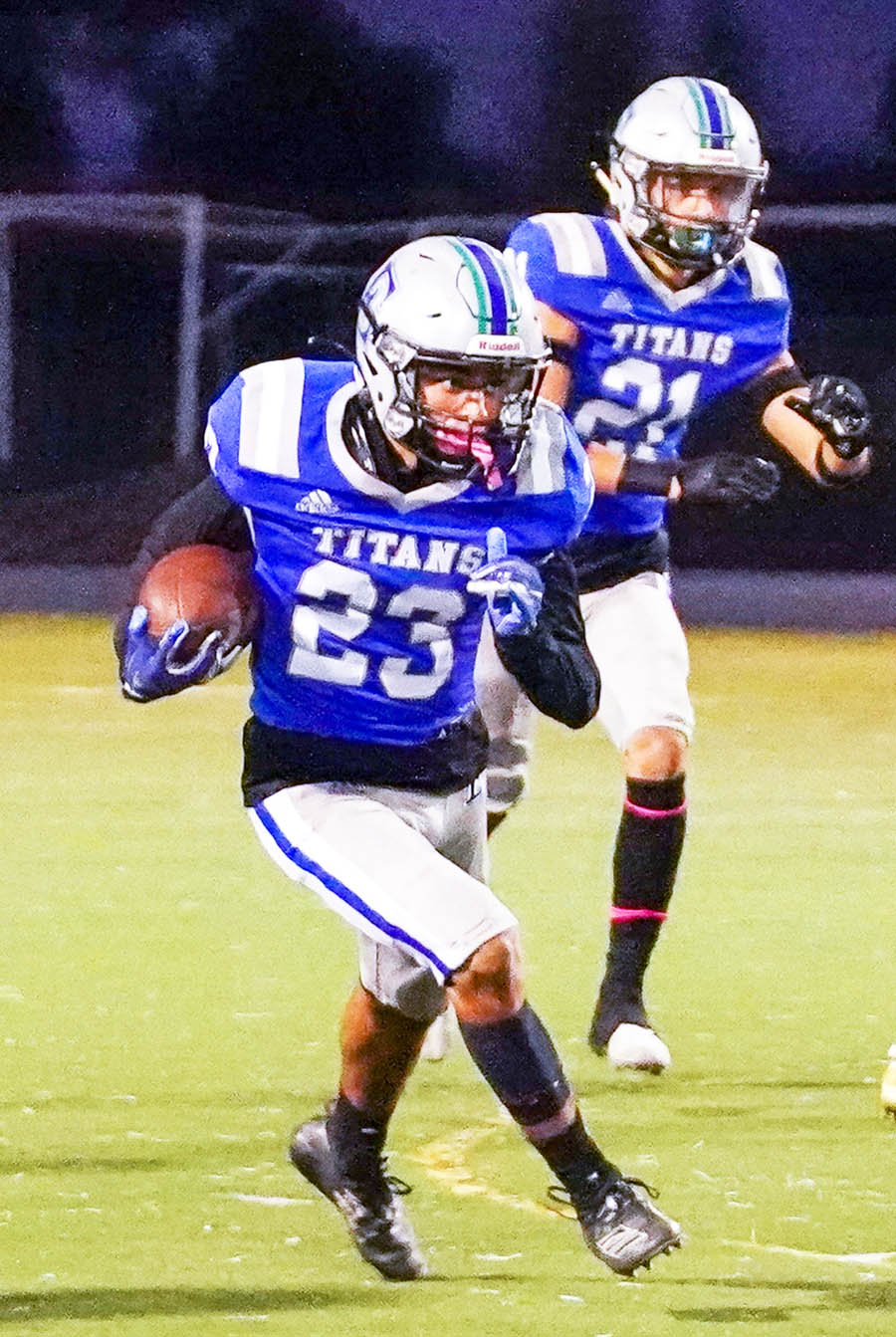 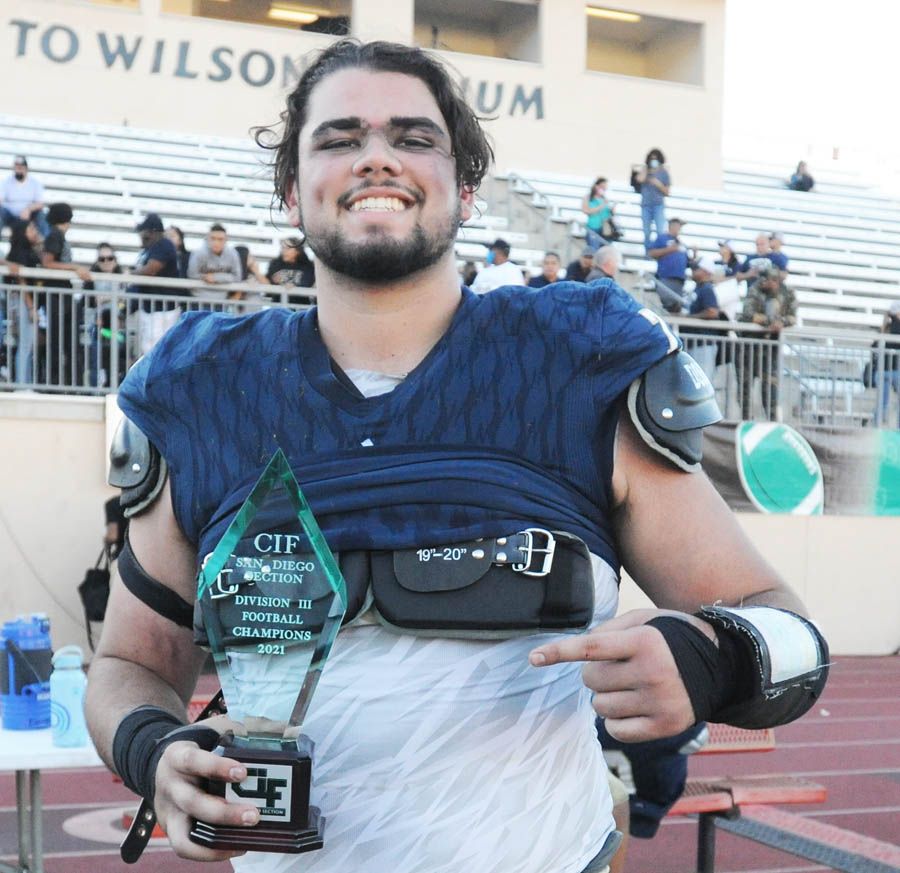 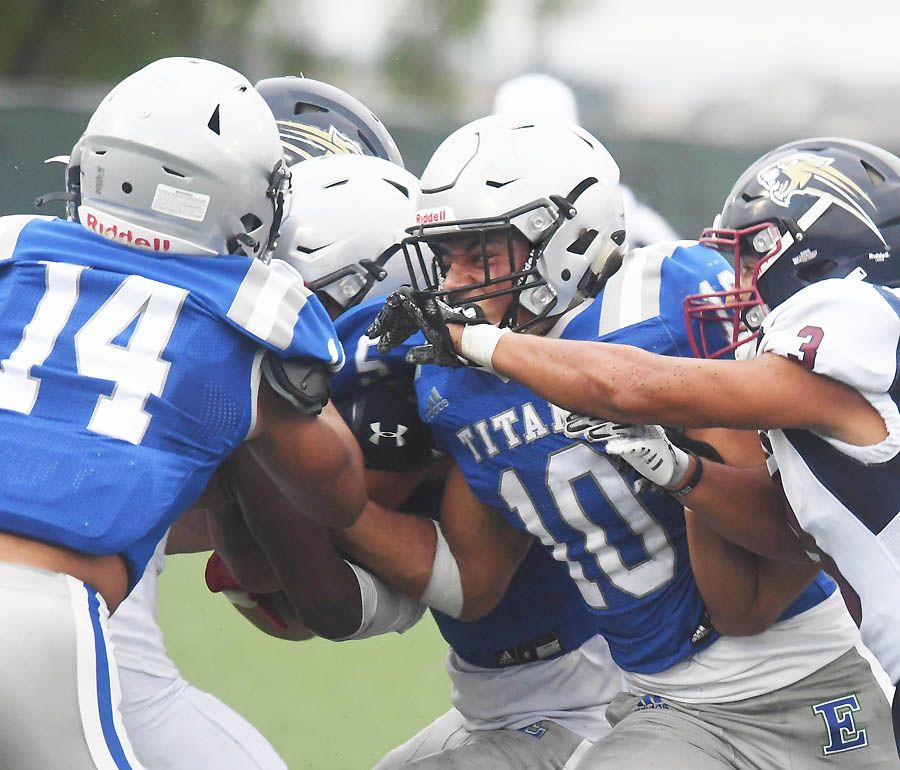 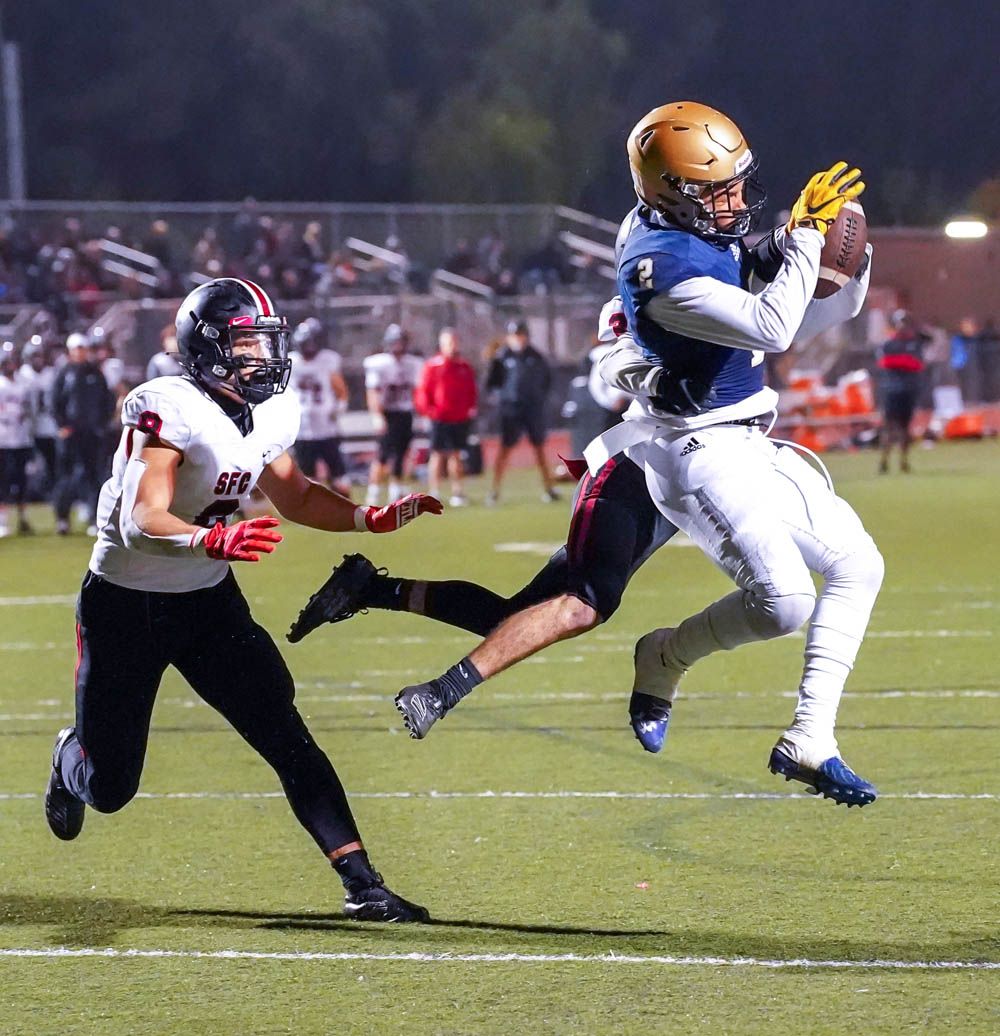