The San Diego Section cross country championship meet serves two functions: firstly, to determine the first and second teams for the all-section team, as well as runners of the years in their respective gender divisions.

The time-honored CIF meet serves secondly as a qualifier for the state championship meet that will take place Nov. 26 in Fresno’s Woodward Park.

South County will be represented by three individual qualifiers at this year’s event after being shut out of team qualifying.

Only the top two teams in both the boys and girls Division I fields qualify for the state meet.

It’s definitely an elite group that squeezes through, not to mention the even more stringent rules placed on individual qualifiers.

While there was a lot of promise from South County teams and individuals, this year’s qualifying field proved challenging.

Metro-Pacific League champion Southwest finished seventh in the Division III boys field and did not score in the girls field with just three runners.

There were several close calls but only three individuals managed to make the state cut.

Eastlake freshman Jaelyn Williams, the top conference female runner and Metro-Mesa female runner of the year, placed third among Division I girls in 16:54.3 on the three-mile course. She was an easy individual qualifier, the second of five in the division.

San Ysidro senior Daycin Fielden, the Metro-South Bay League female runner of the year, finished eighth in the Division II girls field in 19:53.1 to qualify as the fourth of five individuals. 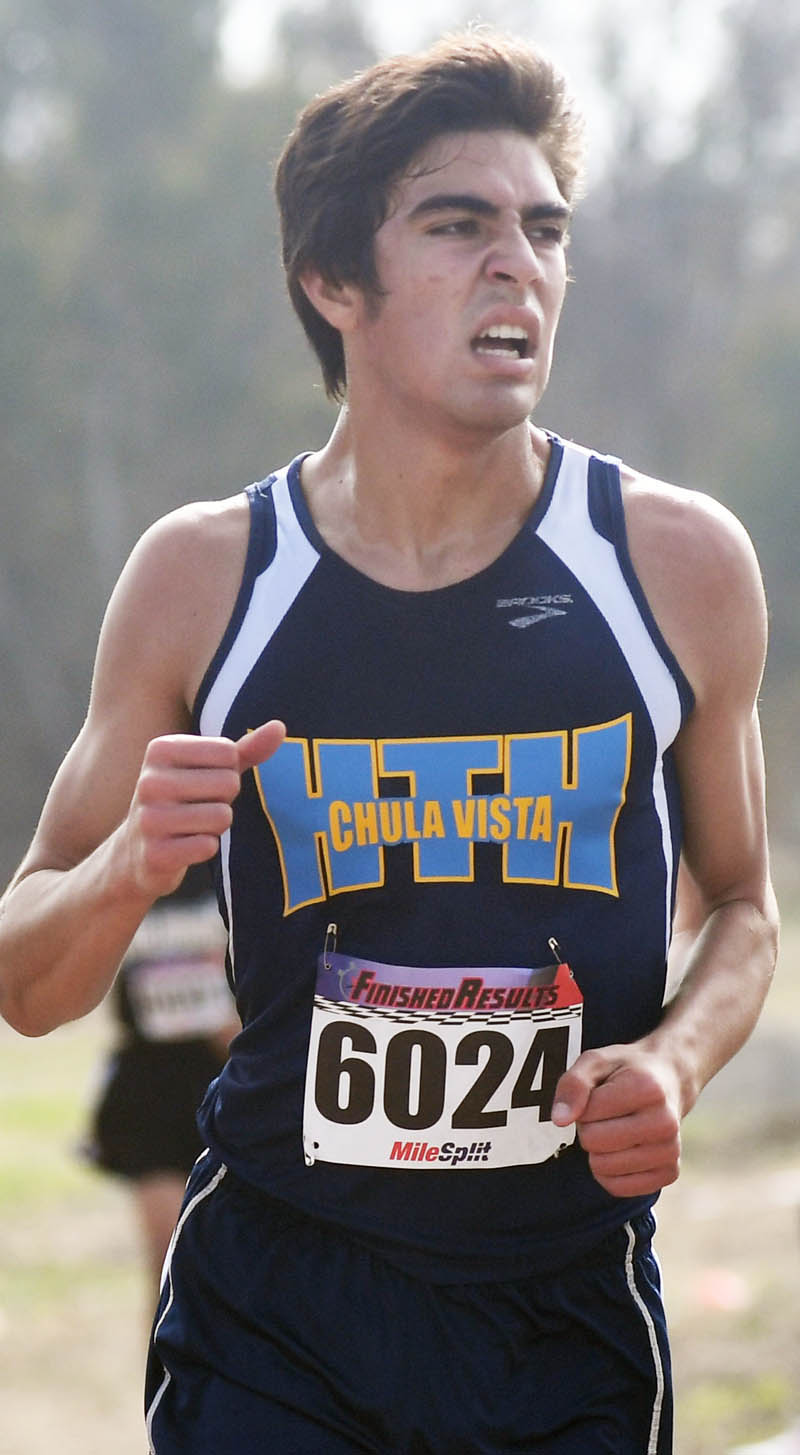 Metro-Mesa League individual boys champion Angel Cordero, a junior from Olympian and the top male runner at the preceding Metro Conference finals, placed 22nd in the Division I field. Otay Ranch senior Jake Shorey (second among Metro-Mesa finishers) was the top conference place-finisher at the CIF finals in 19th place.