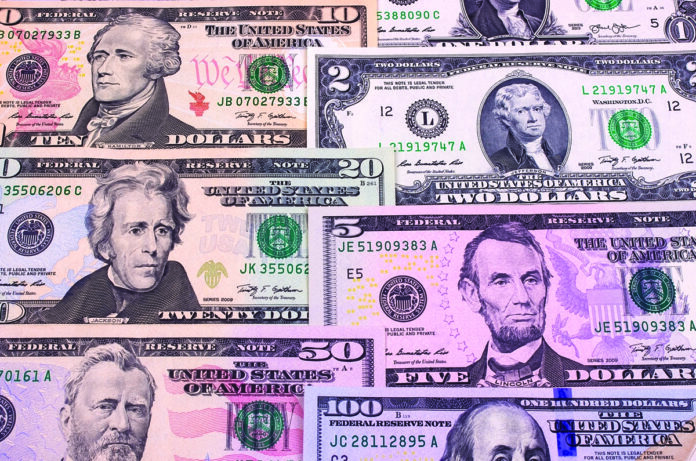 “As we know, the ongoing housing crisis has been exacerbated by the negative economic effects of COVID-19 and the increase of homelessness throughout the region,” City Director of Housing Authority Carlos Aguirre said, while city council has received numerous comments and complaints regarding significant rent increases on mobile home space rents.

In a brief presentation, Aguirre said the state of California’s mobile home residency law prohibits management of a qualified mobile home park from increasing the gross rental rate for tenancy to no more than 3% plus the percentage change in the cost of living, or 5%, or whichever is lower of the lowest rate charged during the preceding 12 months. It also prohibits management of a qualified park from increasing the rent in more than two increments over a year after a tenant has lived there for 12 months.

There are four mobile home parks located in National City: Bonita Paradise, Bonita Vista, Happy Hollow and Keystone, Aguirre reported. However, the key word is ‘qualified’ as state law defines a qualified mobile home park as one that is located within and governed by the jurisdiction of two or more incorporated cities—only Bonita Paradise, with spaces in both National City and the city of San Diego falls under that definition.

The new proposed ordinance would essentially mirror the parameters which qualified parks already adhere to under state law so all mobile home parks would have similar limitations on rent increases, but would be adopted as a temporary relief measure for two years and would expire on June 30, 2024.

The National City ordinance would also provide for both civil and criminal remedies if rent in excess of the maximum allowable is collected.

“We had the opportunity to talk with the owners of all the parks, learned a lot from them and they have a lot of reservations about the rent stabilization ordinance, most importantly that it is retroactive to July 1 and includes criminal remedies as part of the ordinance,” Aguirre said.

Happy Hollow mobile home park manager Clay Hage asked city council for a delay in action and appeared to imply the city might find itself in court over any decision.

“Ask other city clerks how many rent hearings they’ve held and what happened with court decisions when they went to court. The solution you’re looking for might not pass  Constitutional muster. It is unconstitutional,” Hage said.

“Many of us are low-income and a lot of us are at risk of losing our homes due to these increases.The rights to equitable housing have been left out of the conversation for many of us. We’ve been organizing ourselves for months, calling your attention to this matter. We ask and urge our city council to approve this ordinance to restrict increases so our future is protected,” Raiza said.

Resident Marlen Romero, who also lives at Happy Hollow said she has seen the cost of rent, including those for low income earners and single mothers increase dramatically.

“We recently received a letter informing us of an increase that would be effective in January of $78, to happen twice a year. I kindly ask for your approval of this rent control ordinance,” Romero said.

In a shaky voice, resident Sylvia Gartner told members of the dais it is up to them to protect National City residents.

“We have been working for two years to seek protection for tenants. I continue to fight for mobile home rent control in our city. It is up to you to ensure we have a future here,” Gartner said.

“If we’re not careful about this, we’ll put the owners out of existence. You can’t ask a property owner to take a loss,” Morrison said, and asked his colleagues to consider what would happen if an owner sold a property entirely rather than face rent control.

City council member Jose Rodriguez, who works as a real estate agent said there is a housing crisis and “folks are just trying to survive” challenging financial times.

“I understand the business aspect but it’s important to be reasonable in rent increases with a focus on longterm investment, not use it as a short term maximizing profit investment. It’s also important to realize mobile home parks are meant to be affordable and are intended to be the most affordable residences in the region,” Rodriguez said.

Rodriguez asked city staff to gather more information on zoning in an effort to predict what owners can do if they want to sell off a property. He also asked the city to look into what would happen to leases which already have an 8-10% increase per year written into the contract.

“Each one of the properties has their own capacities and concerns. In conversations with the mobile home owners, we’d really like to set the stage to work through their issues and improve communications between tenants and landlords,” Aguirre said.

The new ordinance passed an introductory vote unanimously and is scheduled for a second public hearing and possible adoption on Nov. 15.