The Lady Knights have not stopped winning since then and, after four consecutive wins in the Southern California regional playoffs, suddenly find themselves in Friday’s Division V state championship game against Walnut Creek’s Berean Christian at Santiago Canyon College.

Victory Christian head coach Aaron Simmons is not surprised his team has made it this far.

“I started three years ago and I knew my sophomore class was special,” Simmons said. “I knew they could win CIF by their senior year.”

The Lady Knights have lived up to that billing — and then some.

“By last year we went to the CIF semis. We got second in league,” the VCA coach said. “I knew this year was going to be a special year. I knew it would take three years with sophomores to do it. We found our identity as a volleyball program.”

Rogers had 14 kills in the match while Phillips had eight kills. Phillip also had seven serving aces and nine digs. Kaack contributed 32 assists.

Rogers led the way with 18 kills and six aces (along with junior teammate Ayane Ebato). Rogers and Phillips both had seven digs while Kaack registered 40 assists.

Rogers and Phillips both had 17 kills while Rogers had seven aces. Kaack and Rogers both had 10 digs while Kaack had 39 assists.

Rogers (22) and Phillips (18) combined for 40 kills while Rogers had seven aces and 12 digs. Kaack contributed 45 assists to the winning formula. 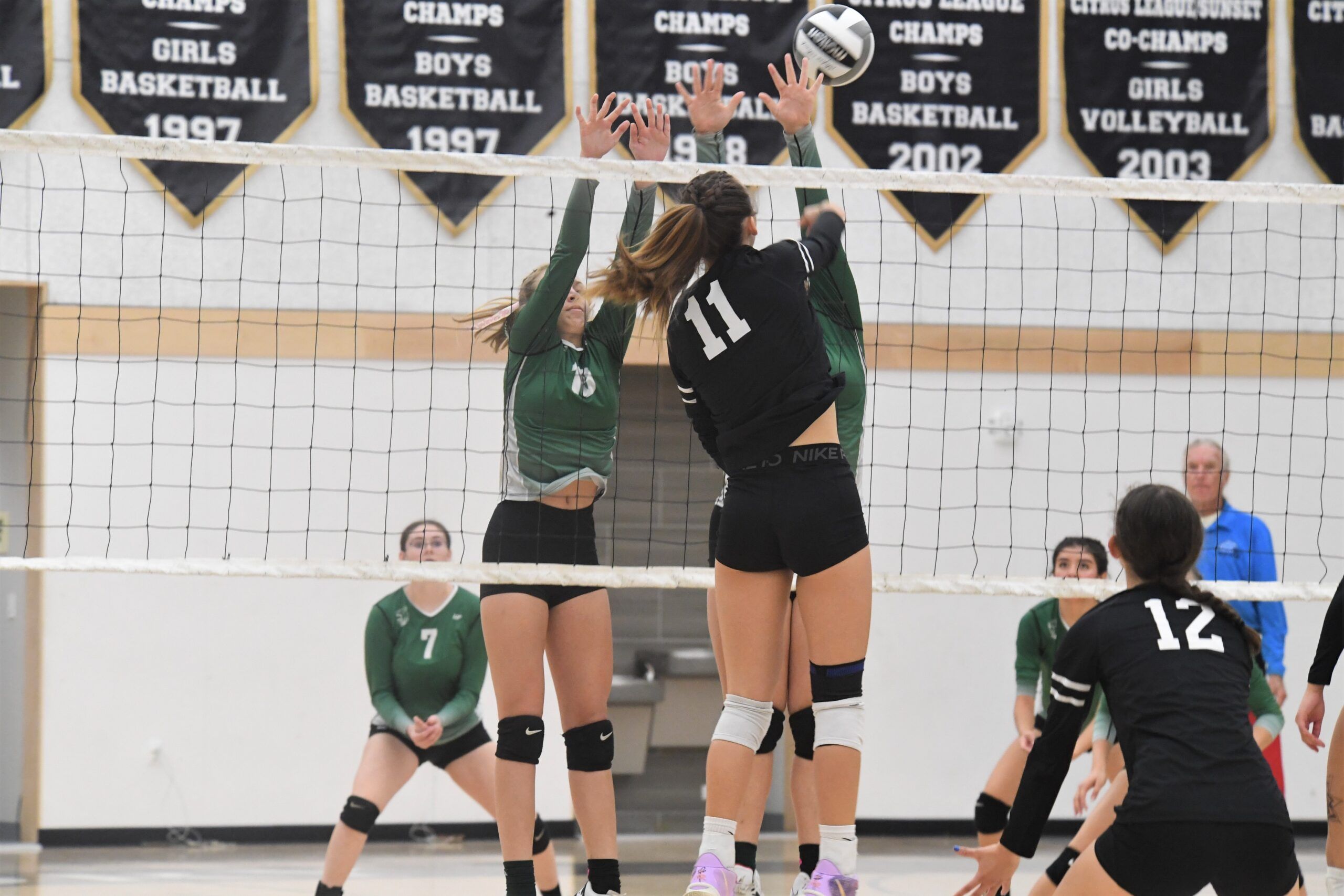 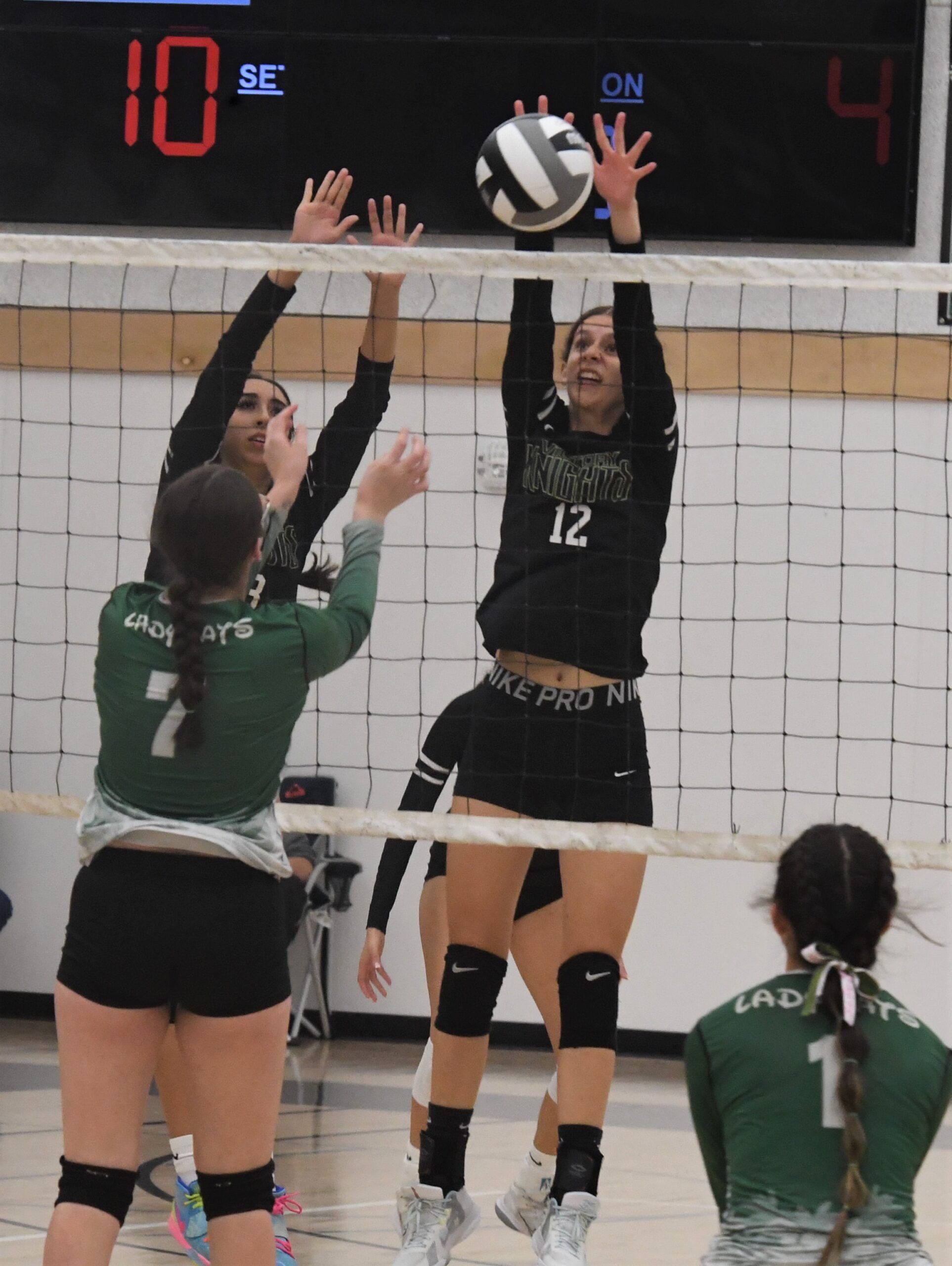