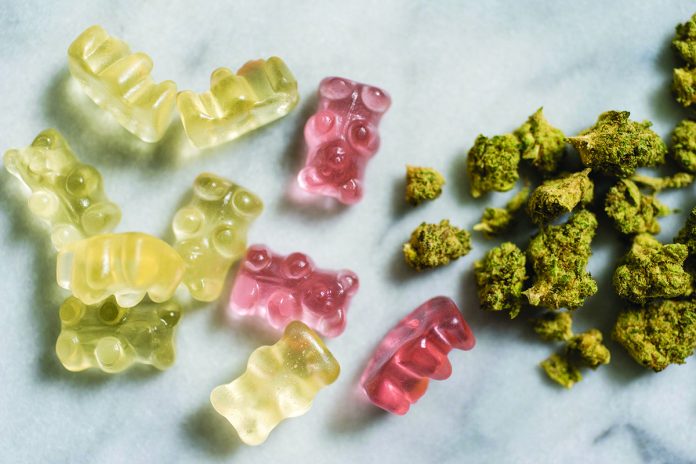 The city of National City, which recently passed a cannabis ordinance and development agreement, is hosting a workshop from 4 to 6 p.m. on June 15 that will focus on social equity in the community as it relates to the cannabis industry.

Community members will discuss social equity and related topics in four breakout rooms during the workshop and city officials will ultimately factor that feedback into development agreements as it establishes a local cannabis industry.

The first of four breakout rooms at the upcoming workshop will be dedicated to discussing economic empowerment in the city.

The new cannabis ordinance that was passed on May 4 allows up to three commercial cannabis licenses in industrial zones, including cultivation, distribution, manufacturing, microbusinesses, testing labs and ancillary retail shops.

To qualify as a retail shop, less than 40% of a businesses’ gross floor area can be devoted to the use, display or sales of cannabis products and paraphernalia and any business operating as a retail store is required to be licensed.

Legal marijuana was the fastest-growing industry in America in 2020.

However, there was pushback from residents who claim financial benefits to local municipalities are overblown and a second breakout room at the workshop will focus on community reinvestment.

Resident Joan Rincon said she had a good laugh reading an independent revenue analysis report that said cities “should not expect more than $2,000 per year from each dispensary licensee” at an April 6 city council meeting.

Under the new ordinance, each business would be required to pay a 5% community benefit fee toward the city’s general fund to help pay for public safety, parks, community center maintenance and general city operations.

The newly approved ordinance allows for up to three consumption lounges in the tourist commercial zone west of Interstate-5.

Resident Ted Godshalk had previously asked city council members to “acknowledge and encourage oral and written testimony from businesses and residents of the west side of I-5 during the second public hearing before the ordinance was approved.

“Homeowners and apartment owners on the west side have historically been dumped on and neglected by the city of National City,” Godshalk said.

A third breakout session at the workshop will focus on developing restorative justice practices which, according to the University of San Diego’s Office of Ethical Development and Restorative Practices, provide a safe space for community members to address difficult situations face-to-face in order to repair harm, promote healing and learning, and build community.

The last breakout session planned for the workshop will cover education and research.
Any residents wanting to participate in the workshop must register for the event by 2 p.m. on June 15. The registration form can be found at www.nationalcityca.gov under upcoming events.