It’s been quite a summer to remember already for Sweetwater Valley Little League.

For starters, the league captured a pair of titles in California District 42 Little League’s annual Tournament of Champions, winning the 8U and Minor divisions on June 21 at the Imperial Beach Little League complex.

“This 11-year-old team is a real good team,” stressed SVLL President Arturo Maldonado. “They have good bats and good pitching. They are a complete team.”

The game scores would seem to indicate that: Sweetwater Valley defeated its three opponents by a combined score of 23-3.

Sweetwater Valley topped Chula Vista American, 10-3, to start its championship run on July 1, then tacked on an 8-0 victory against Eastlake in the winners bracket final on July 3 before meeting Eastlake in a rematch in the title game.

Sweetwater Valley defeated Eastlake by a combined score of 13-0 in the two games against the defending division champions.

The elder Nakanelua manages the team with assistance from coaches Francisco Mondragon and Edgar Murphy.

Sanchez won two of the three games in the tournament while pitching on the mound. He threw 63 pitches in the championship game, striking out four batters while scattering four hits.

Mondragon and Arnce each stroked doubles to highlight a four-run second inning outburst.

Vogel-Fux pitched five innings in the 8-0 win over Eastlake while McDonald came on to pitch the last frame.

Kapono Nakanelua and Lozano each had doubles in that game.

“Such an awesome team they put together,” Andrea Marie May posted. “They all had the time of their life.”

The District 41-District 42 loser drops to the challenger bracket for a pair of games Sunday and Monday, July 16.

The championship game is scheduled Tuesday, July 17, at 7 p.m. If necessary, a double-elimination game will be played Wednesday, July 18, at 7 p.m.

Maldonado said the farthest that a SVLL 11U all-star team has advanced in post-season play was in 2014 when that team — the last SVLL 11U age-group team to win a district championship until this year — reached the Division III sub-division championship game.

It should be noted the nucleus of that 2014 SVLL 11U all-star team came back the next season to advance to the Little League World Series.

This year’s Eastlake team finished 2-2 in the district tournament, with both losses to Sweetwater Valley.

Eastlake edged Park View, 14-9, in the team’s tourney opener on July 1. Eastlake topped Chula Vista American, 16-5, in last Friday’s challenger bracket final to get a second shot at advancing to the championship game.

The elder Nakanelua said the key to success in upcoming tournaments is to remain true to the team’s values.

“We like to break the game into smaller pieces,” the SVLL manager said. “That’s one of the goals we set for the game — we try to win each inning. Another of our goals is to score a run with two outs, get hits with runners in scoring position.” 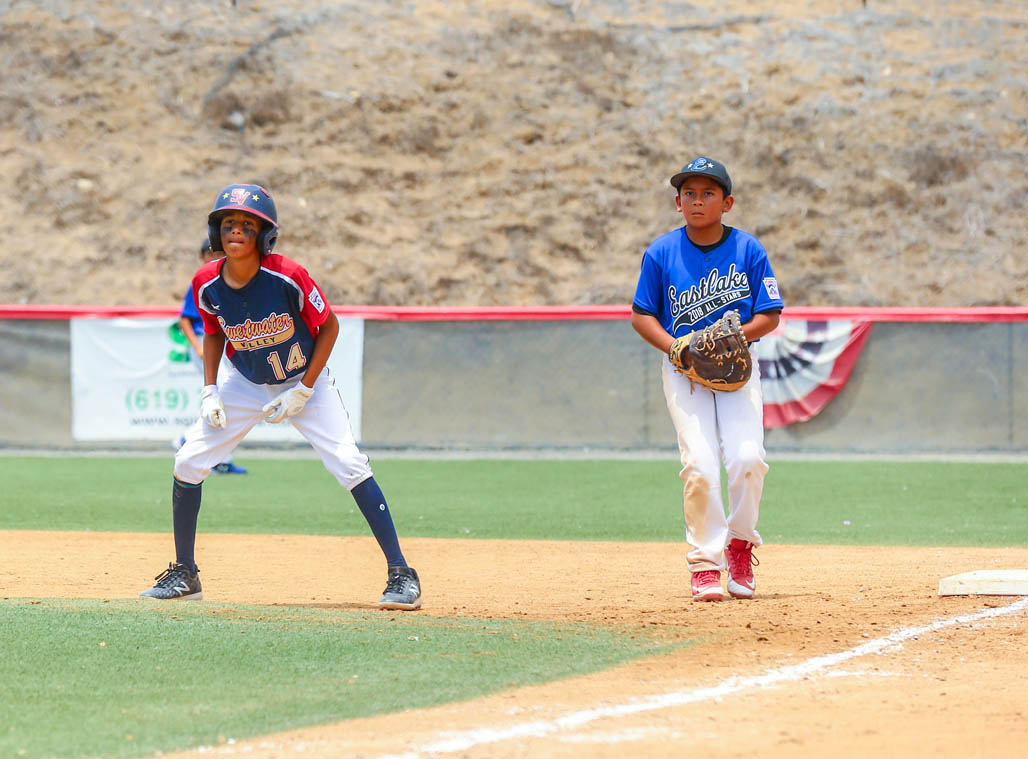 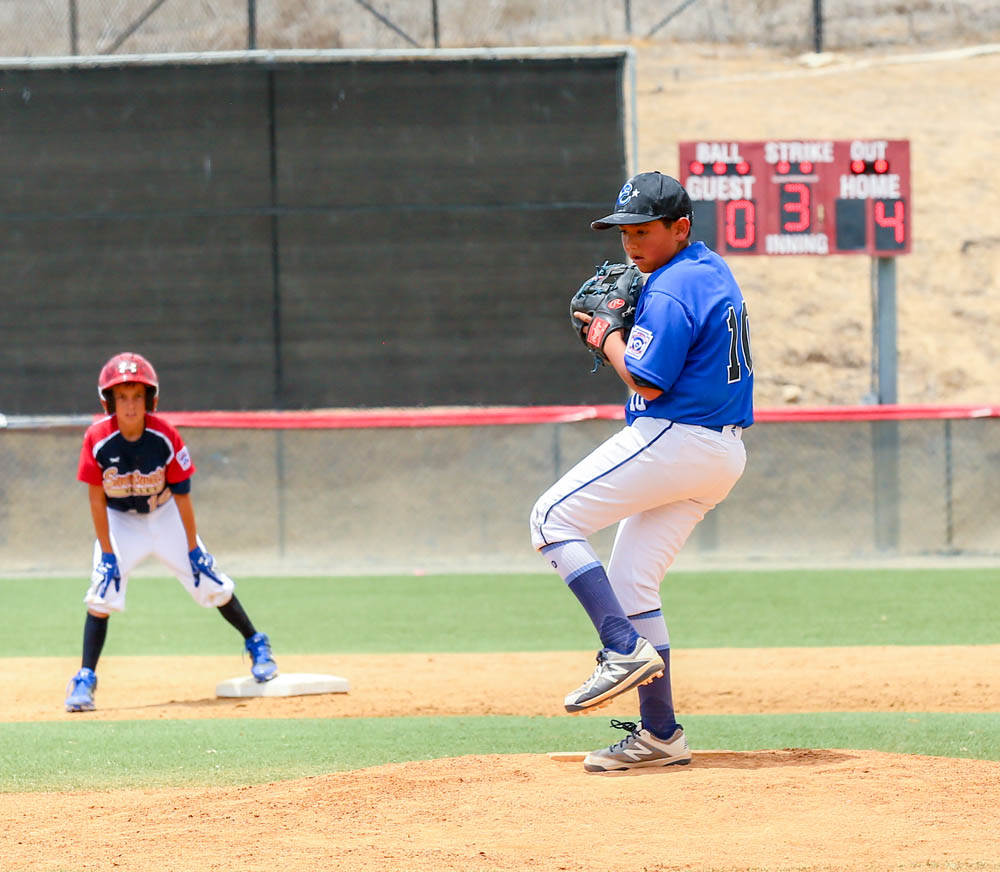 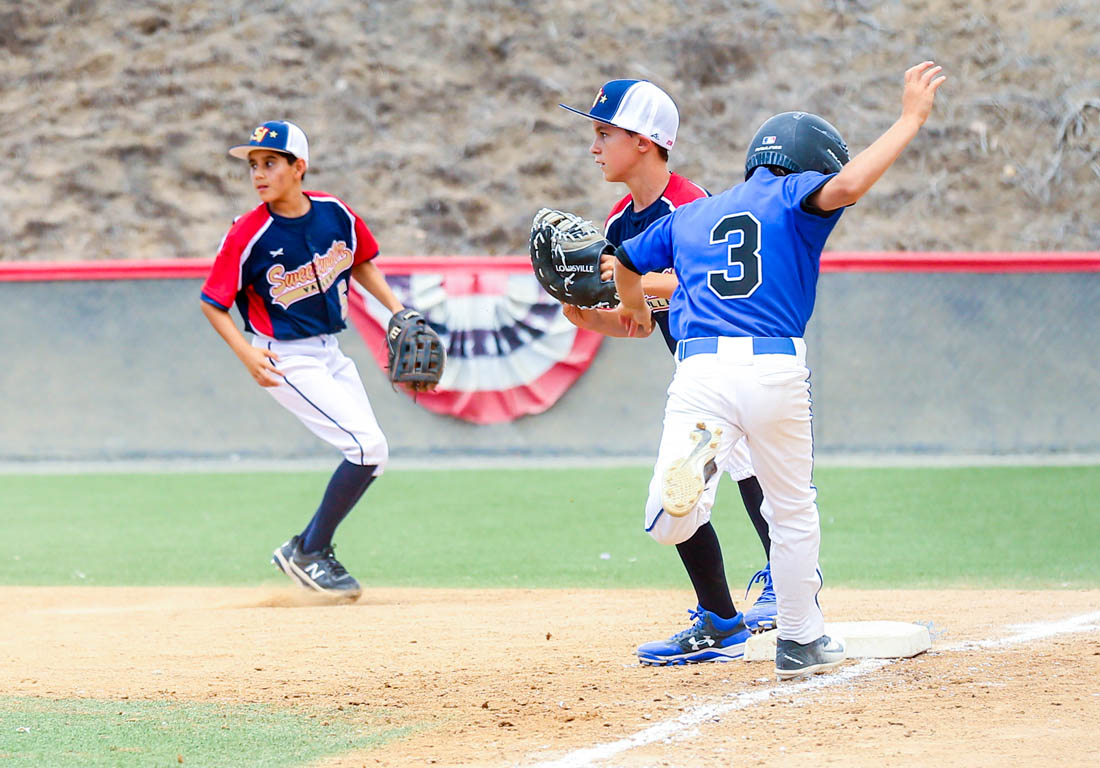 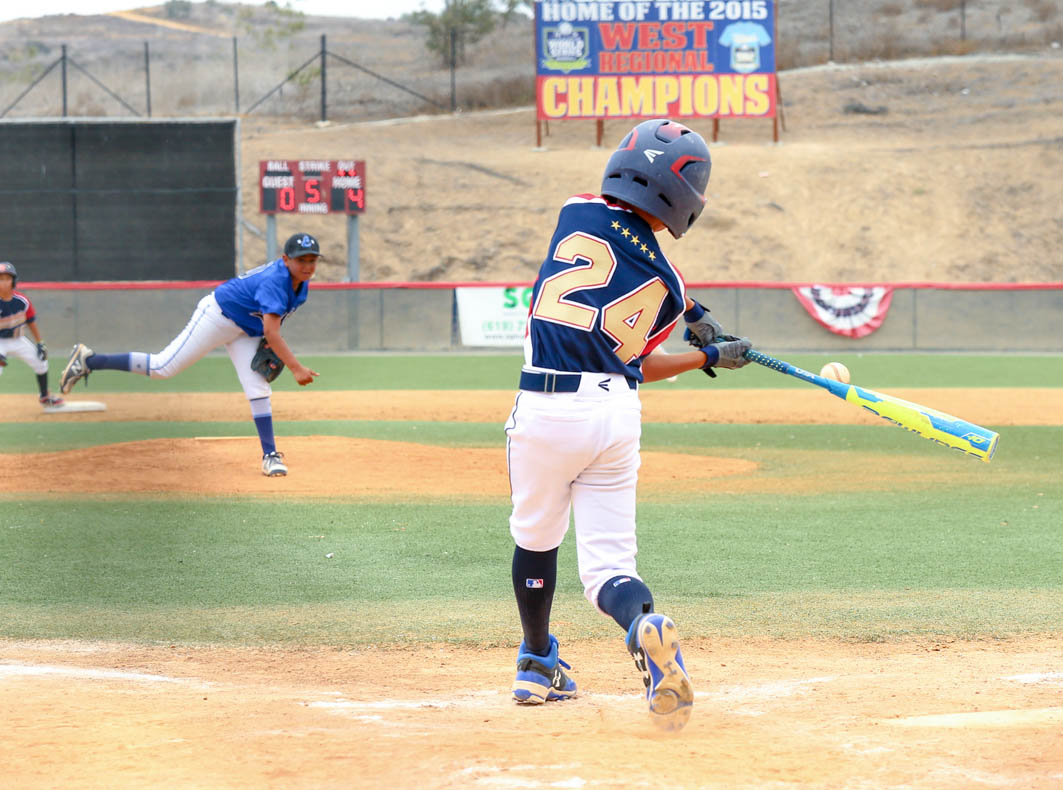 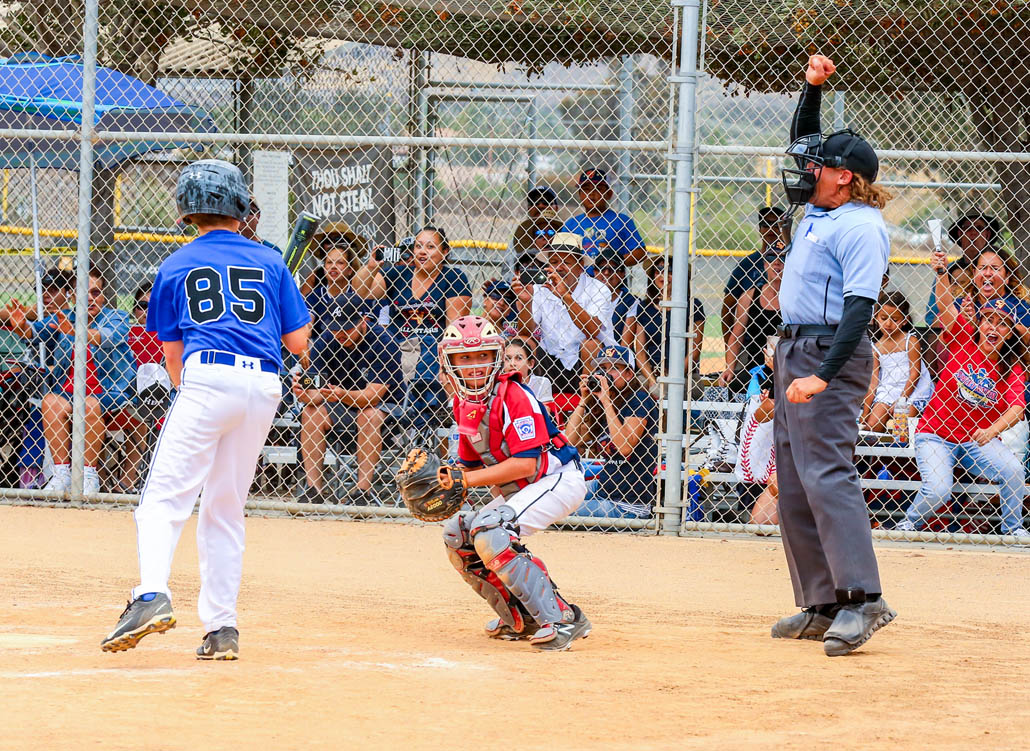