The Castle Park High School boys water polo team will be out to win their third consecutive league championship after emerging on top of the Metro-South Bay League standings in 2019 and the Metro-Pacific League standings during the 2021 spring season.

The Trojans qualified as the No. 12 seed for the spring’s Division III playoff field, ending a 6-6 run with a first-round loss to fifth-seeded West Hills.

“We’re trying to make another run at taking the league banner and qualify for CIF and make it past the first round to a quarterfinal or even semifinal round,” CPHS coach Mark Esquivel said. 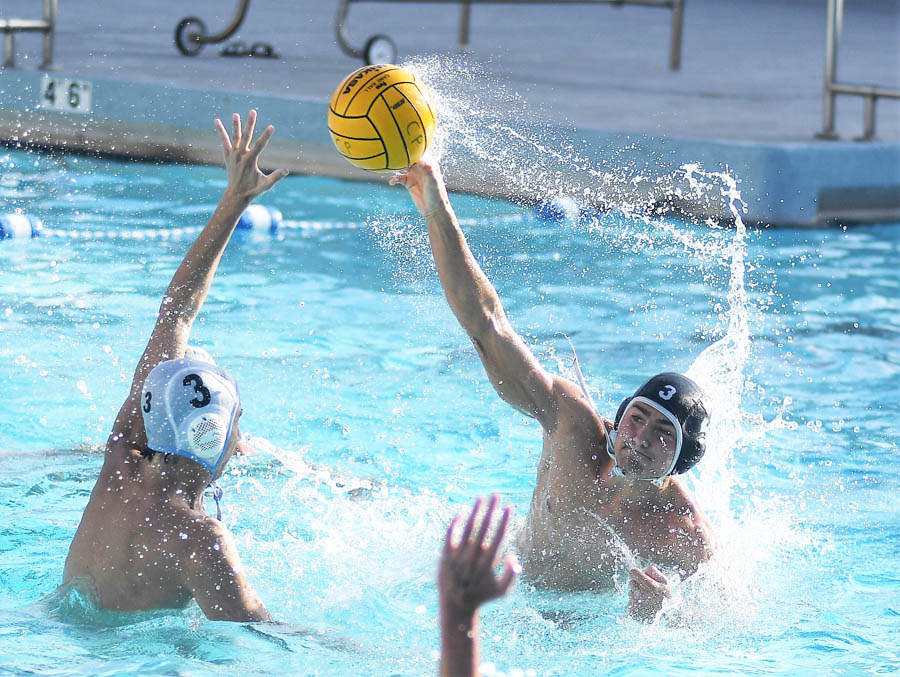 This season has gotten off to a slow start for the Trojans due to the closure of the Loma Verde pool , the team’s home venue, for renovations over the next two years.

In the meantime, Castle Park will utilize the Parkway pool for home games.

Castle Park turned back an early challenge from HTH San Diego to win 21-15 on Tuesday at the Parkway pool, then added a 19-12 win over Mira Mesa on Wednesday for a 4-0 start to the new season.

Humphrey led by example in Tuesday’s game both offensively and defensively. He finished the game with eight goals. Younger brother Canon Humphrey chipped in with two goals while playing more of a defensive role on the team.

The Trojans recovered from a 4-3 first quarter deficit on the strength of five unanswered goals — two each from Pascual and Martinez — to start the second quarter. Castle Park led 13-10 at halftime.

The Trojans feature 10 seniors on this year’s team. 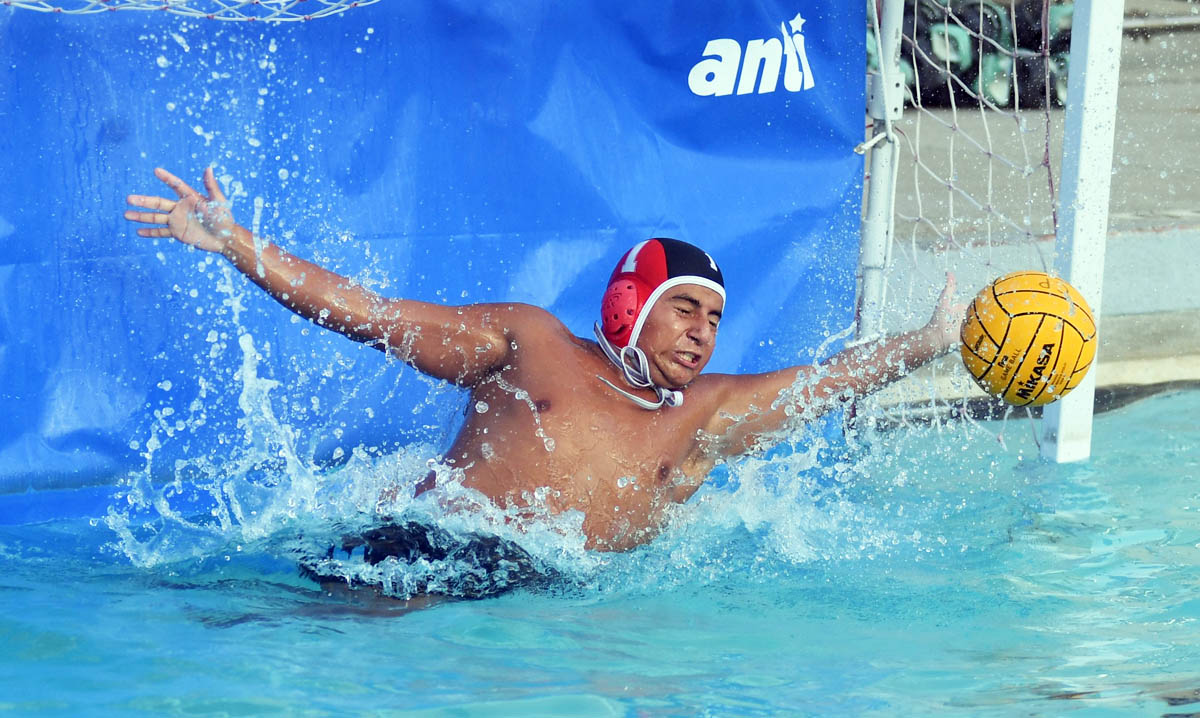 “We came together all through our sophomore year, that’s when we joined the team,” Ryland Humphrey said. “We’ve all got great chemistry. We have got a really good team bond. We want to go three times as league champions, back-to-back-to-back.” 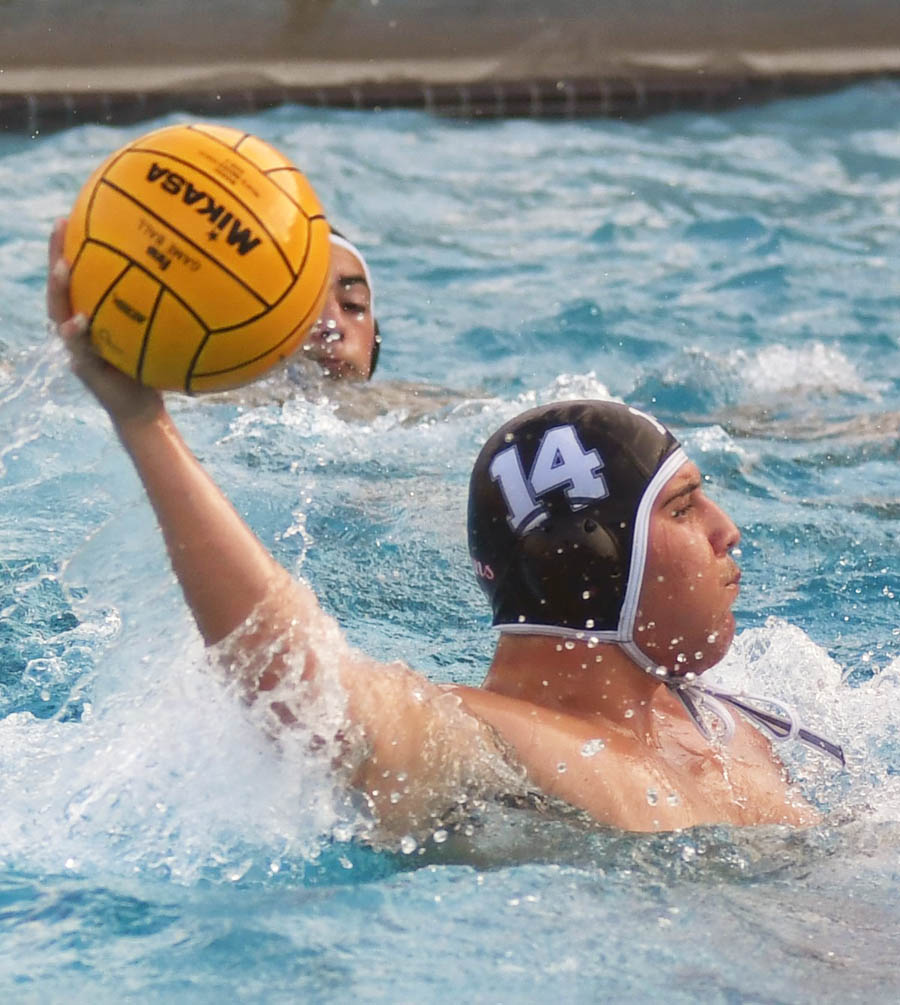