For motorists driving eastward along Interstate 8 Sunday just after sunset, they likely took in a rather surreal sight along the southeastern horizon: May’s Full Flower Moon with a big bite taken out of its backside.

The Moon was, in fact, rising in deep partial eclipse in preparation for that evening’s total lunar eclipse that graced skies throughout San Diego County and the western United States.

With much of the county’s coastal regions clouded out by a high marine layer, residents of Alpine and East County’s back country, in particular, had a front row seat to the proceedings.

City dwellers lined turnouts along Sunrise Highway winding up Mount Laguna to get a glimpse of the spectacle.

The partial eclipse lasted until about 8:29 p.m. when the last illuminated portion of the lunar disc finally gave way to the Earth’s reddish umbral shadow. The Moon, still not far above the horizon, continued to darken as it rose higher in the sky toward mid-eclipse at 9:12 p.m.

The Moon’s path across the Earth’s shadow, as projected on the sky, took it just south of the center, making Sunday’s total lunar eclipse one of the darkest in years.

In fact, the Moon was so dark —a true blood red color — that some observers had trouble initially locating it above the pincers of the constellation Scorpius. 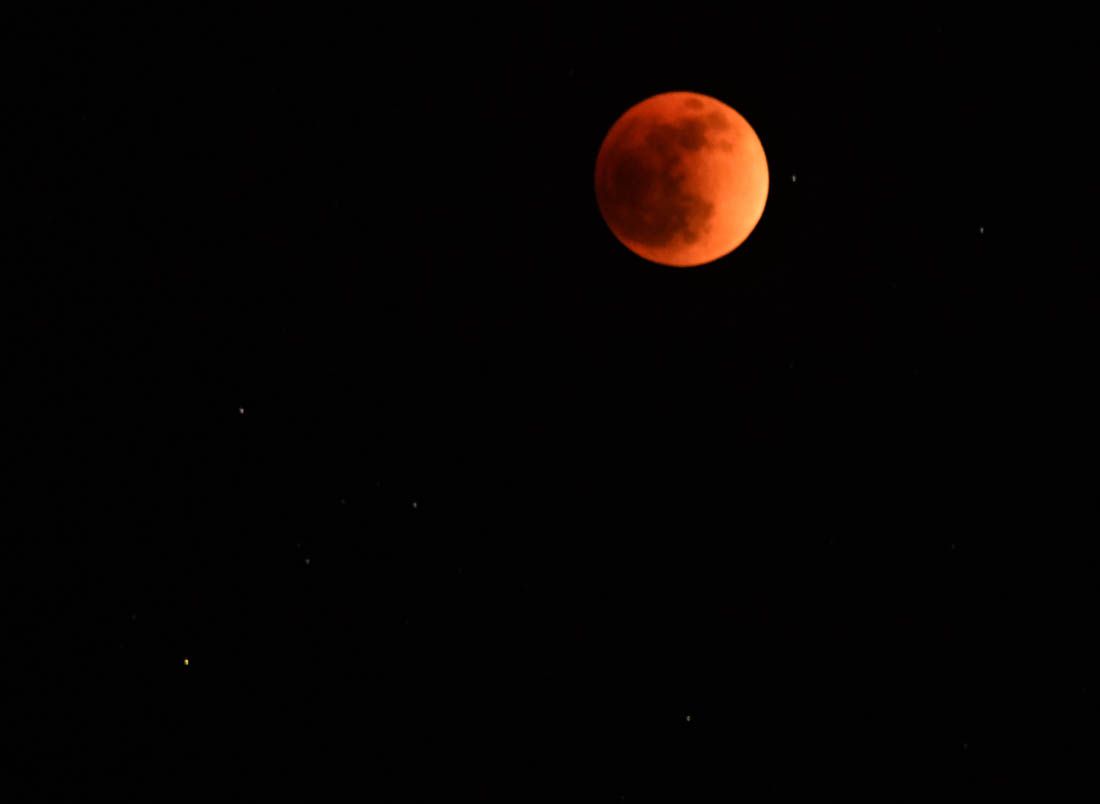 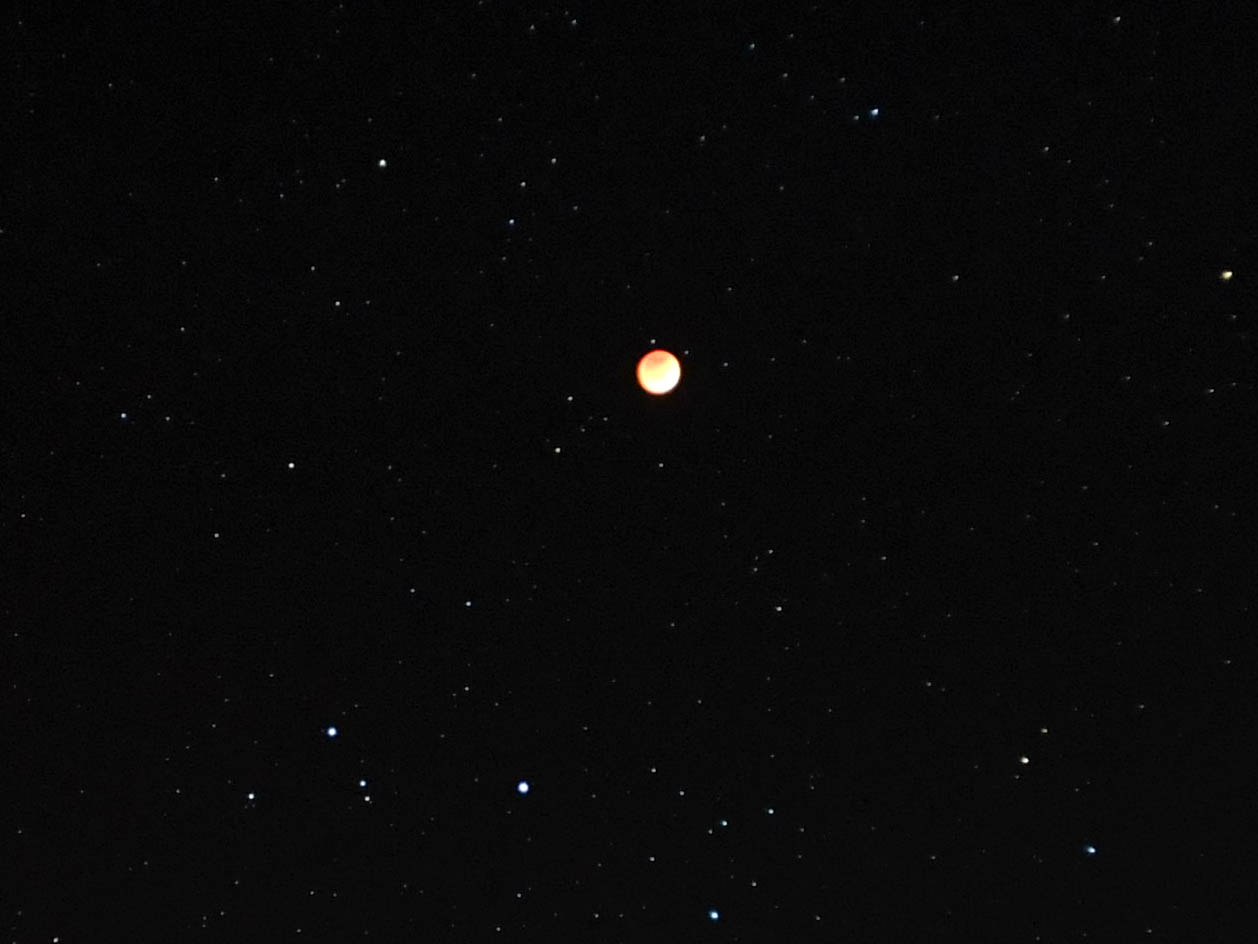 The Moon remained dark until it began to leave the Earth’s umbral shadow about 9:54 p.m. upon which it began to brighten again. The partial lunar eclipse lasted until 10:56 p.m. when observers were able to discern a more familiar Full Moon phase.

The Moon can be under total eclipse only when the Earth lines up between it and the Sun. Thus, total lunar eclipses can only occur during Full Moon. What made Sunday’s Flower Blood Moon even more spectacular was the Moon residing within 90 percent of its closest point to the Earth in its monthly circuit around our planet, making it a Super Moon.

There will be four Super Moons in 2022, the next ones occurring on June 14 (Full Strawberry Moon), July 13 (Full Buck Moon) and Aug. 11 (Full Sturgeon Moon). The Moon will come even closer to the Earth in its orbit in July, making it the largest and brightest in the series. 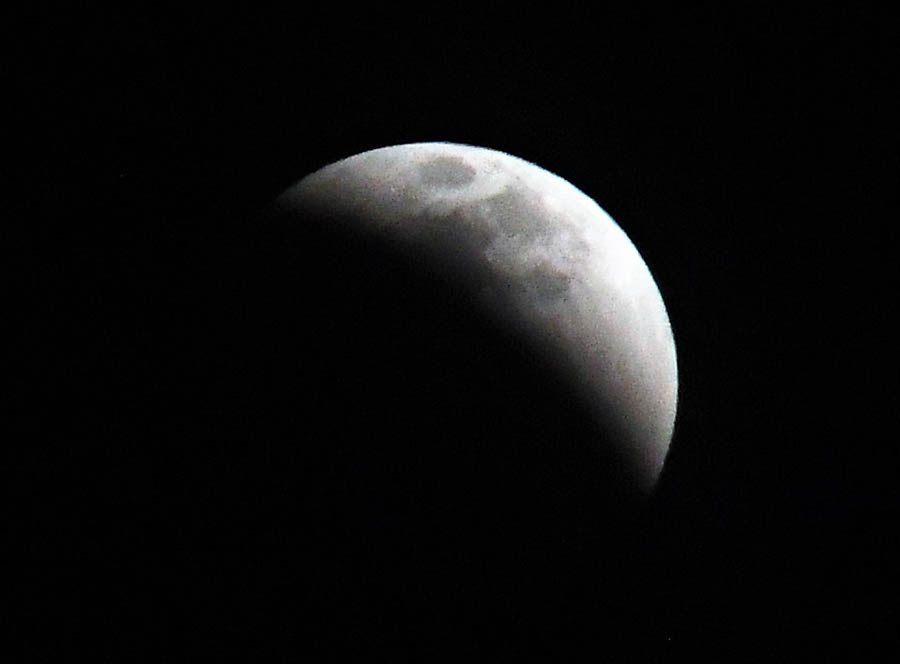 The tale of the ever-shrinking lunar disc as the Earth’s shadow moves across the face of the Full Flower Super Moon. 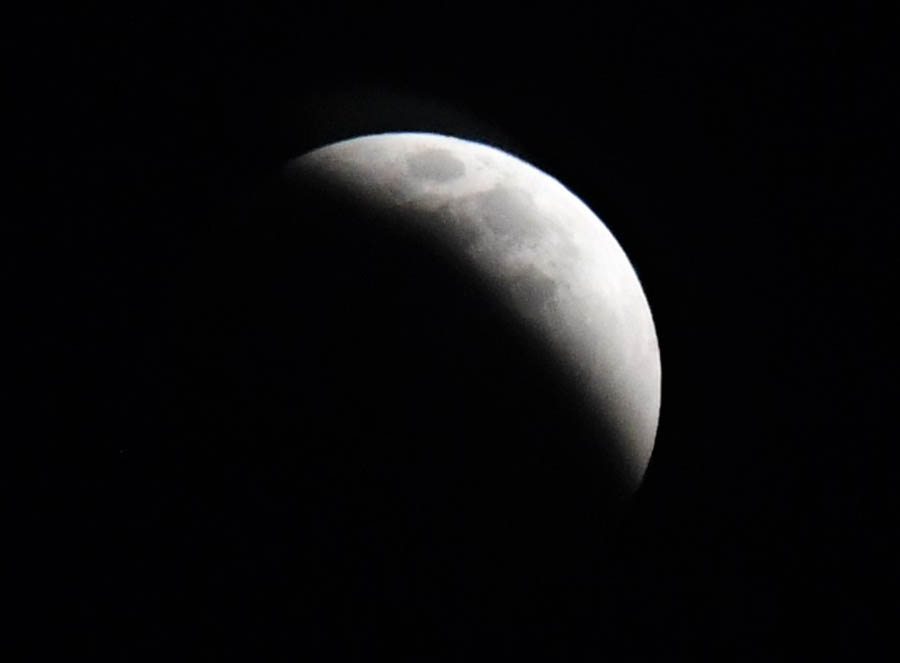 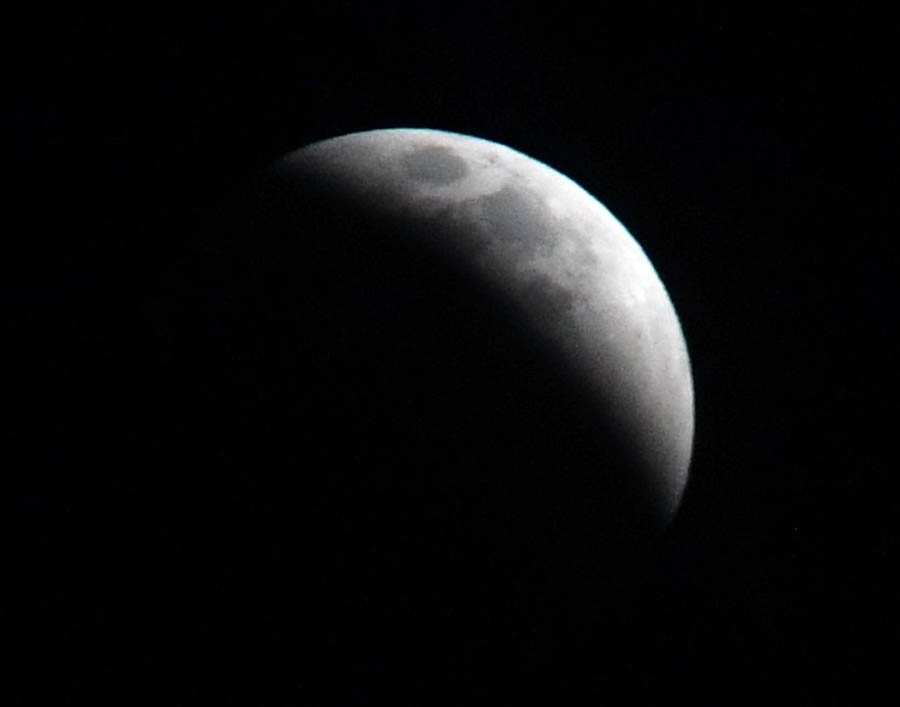 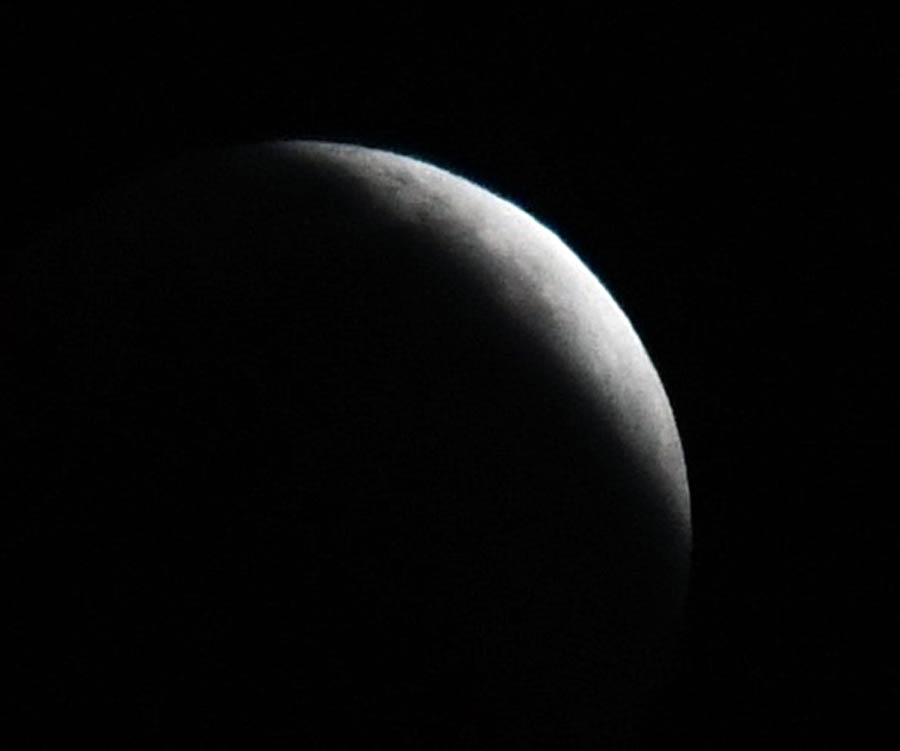 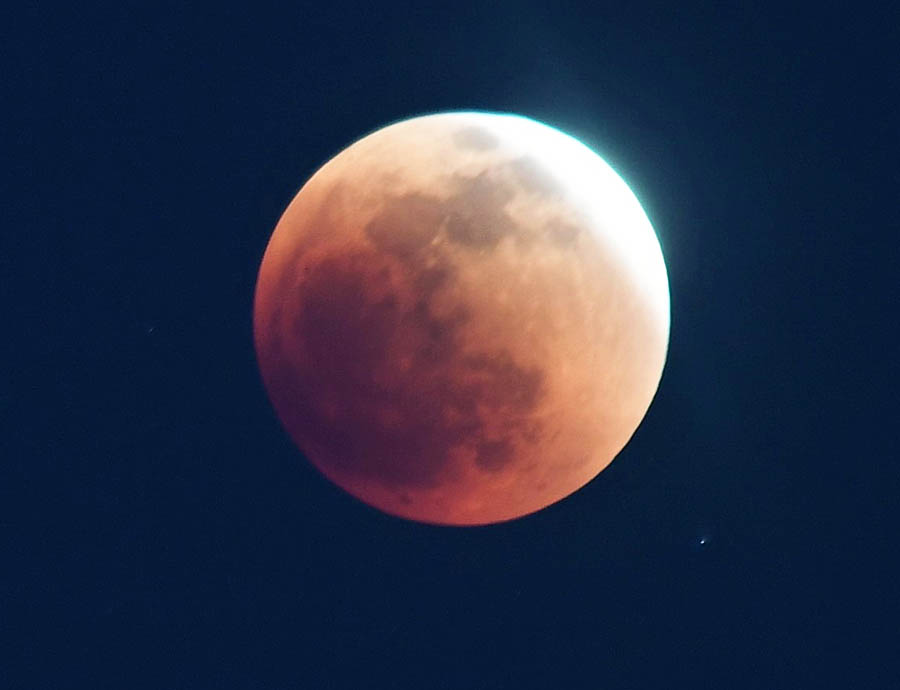 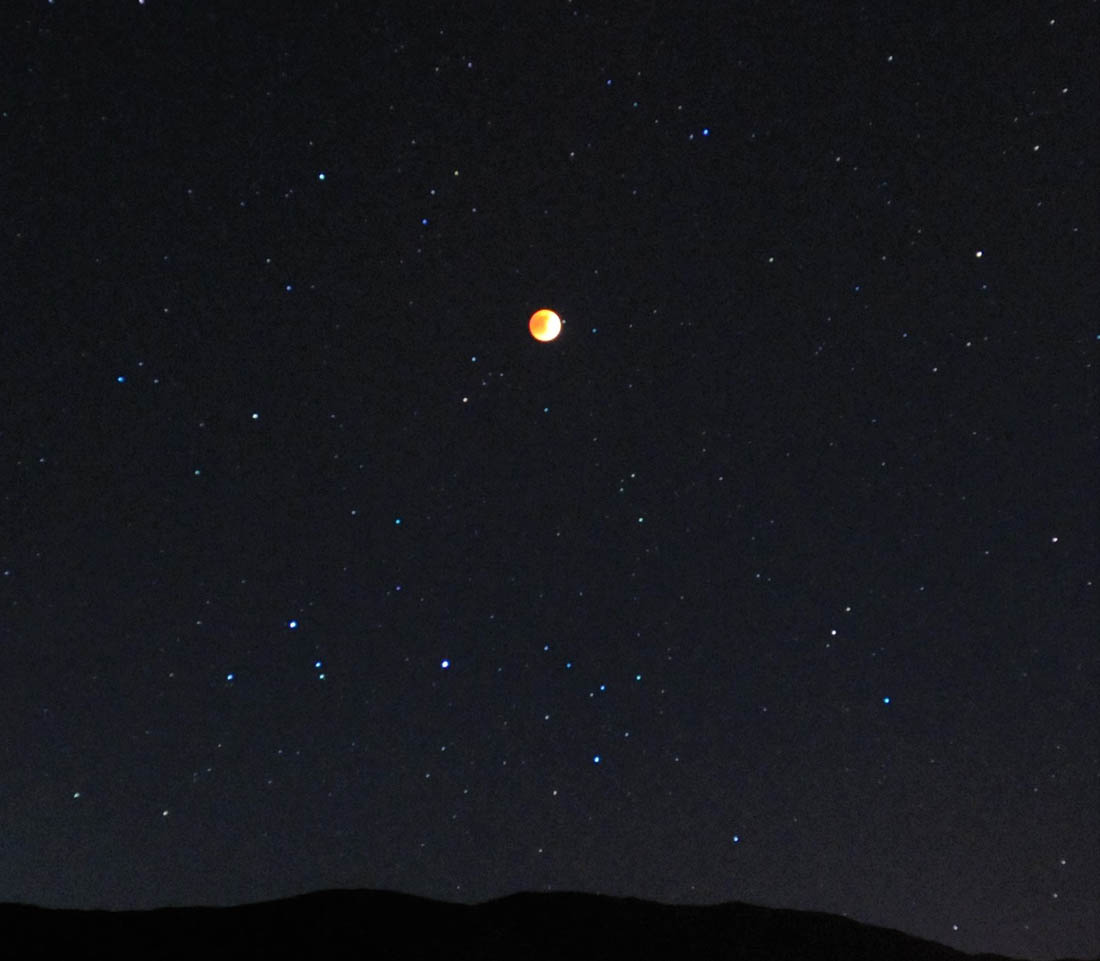 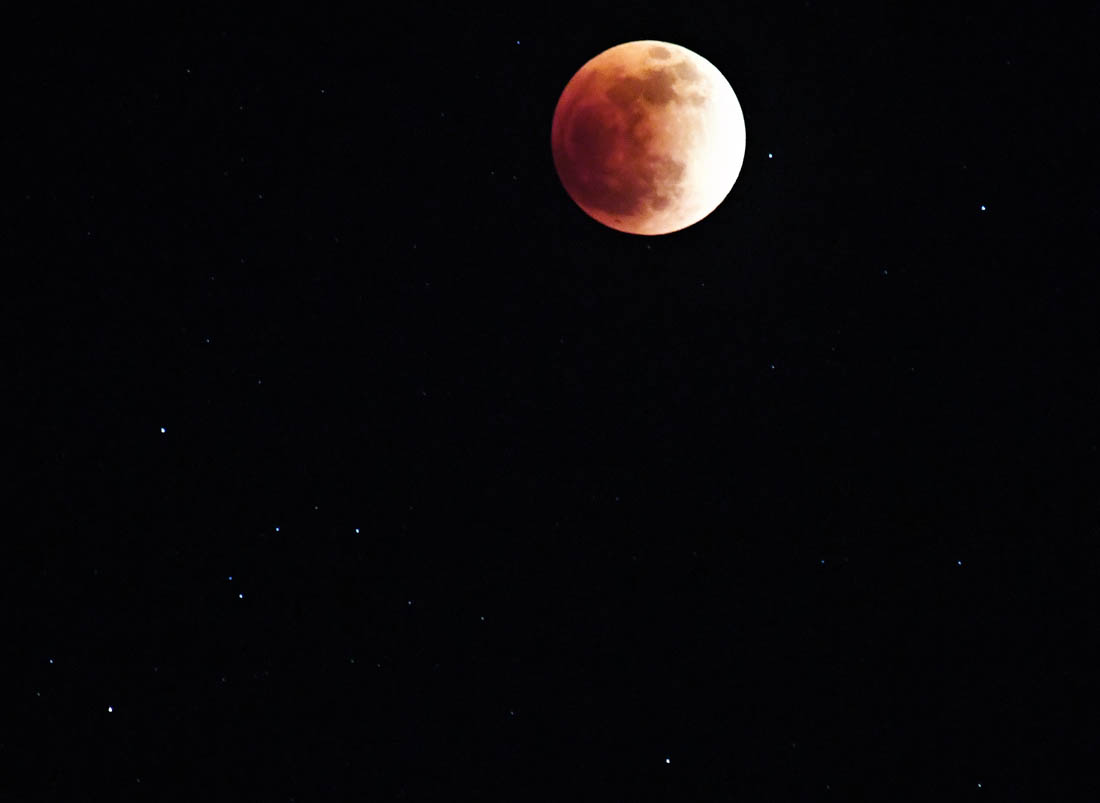 The Full Flower Super Moon leaves the Earth’s Shadow in this series of images shot through a telescope at 40x (inverted image). 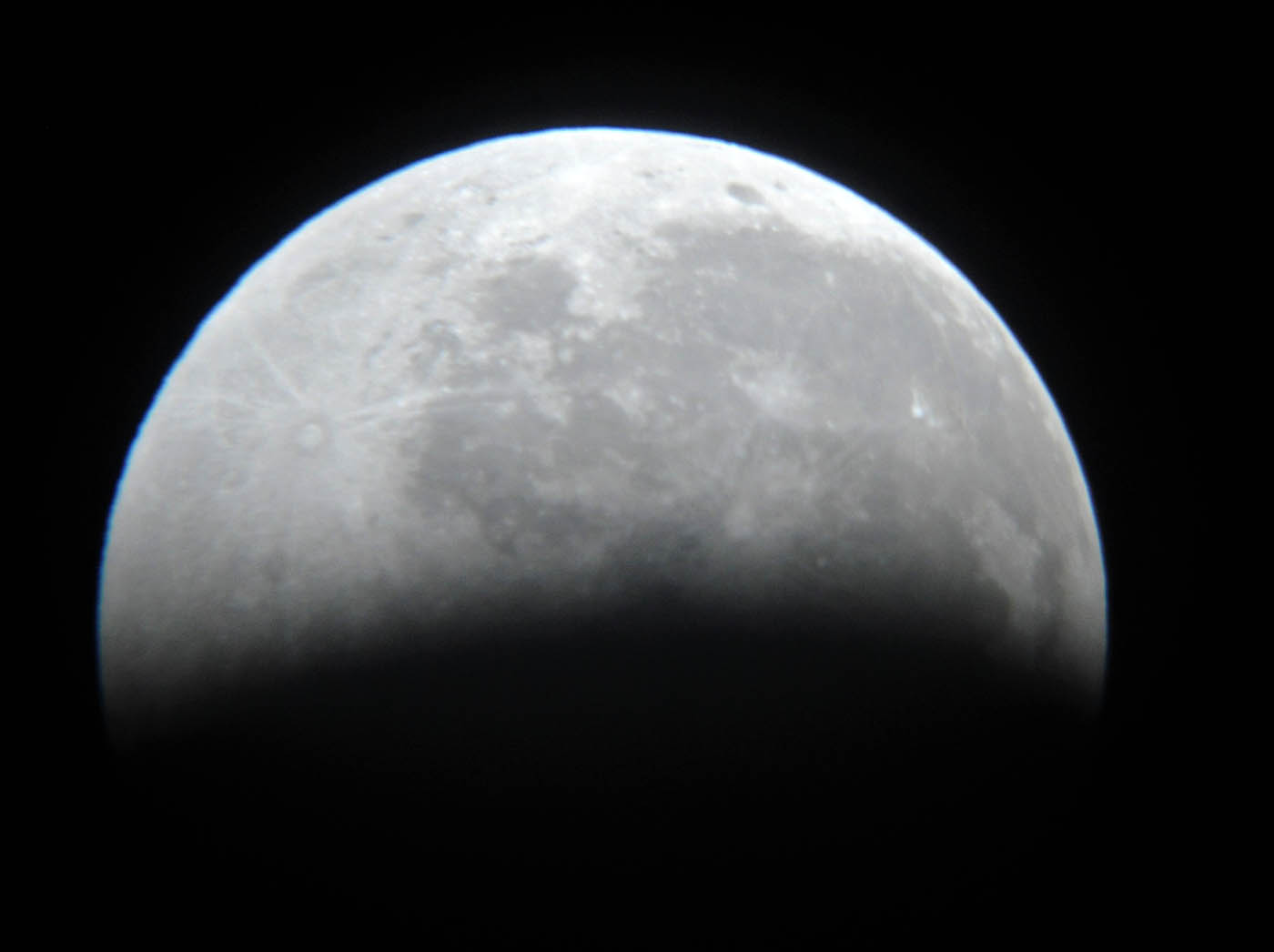 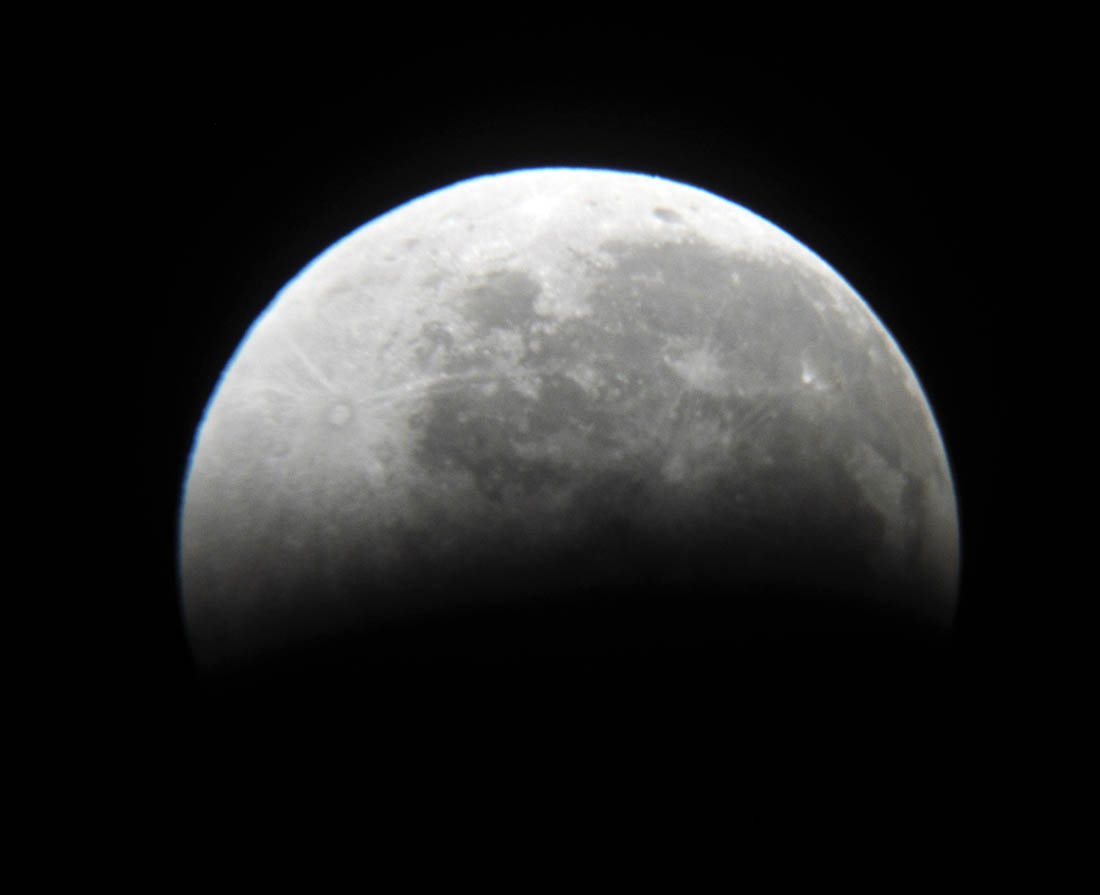 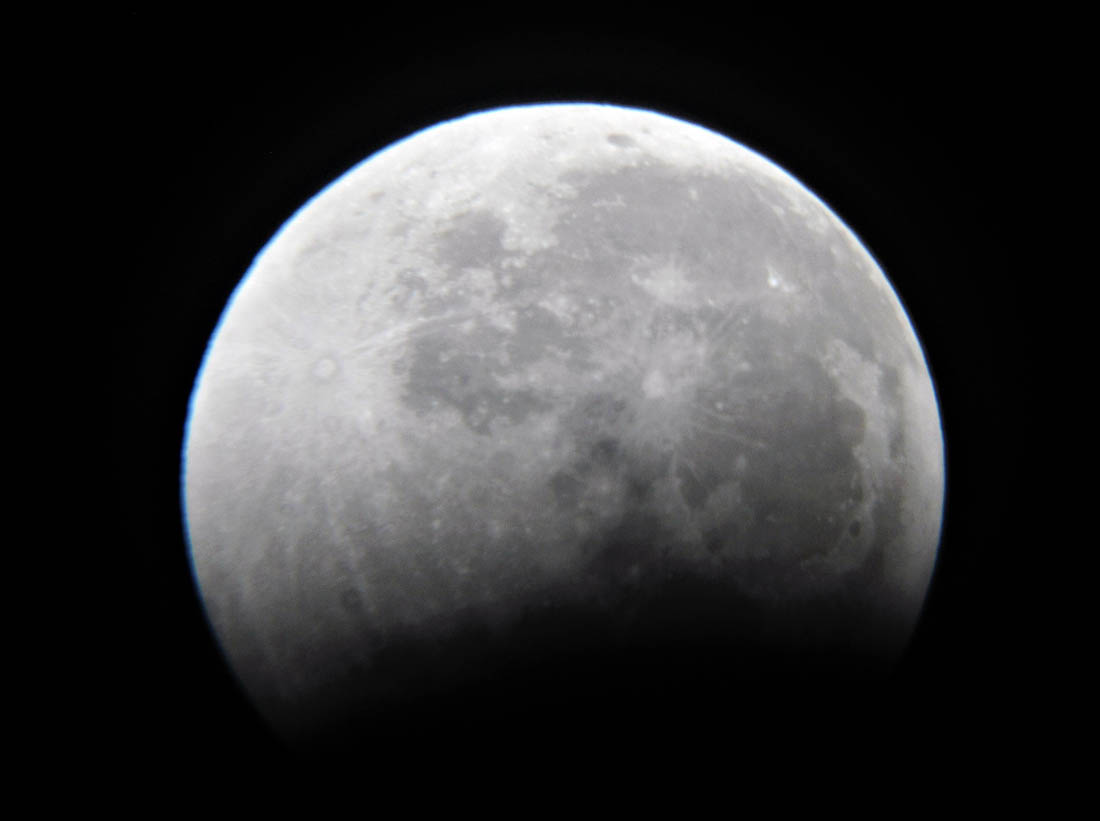 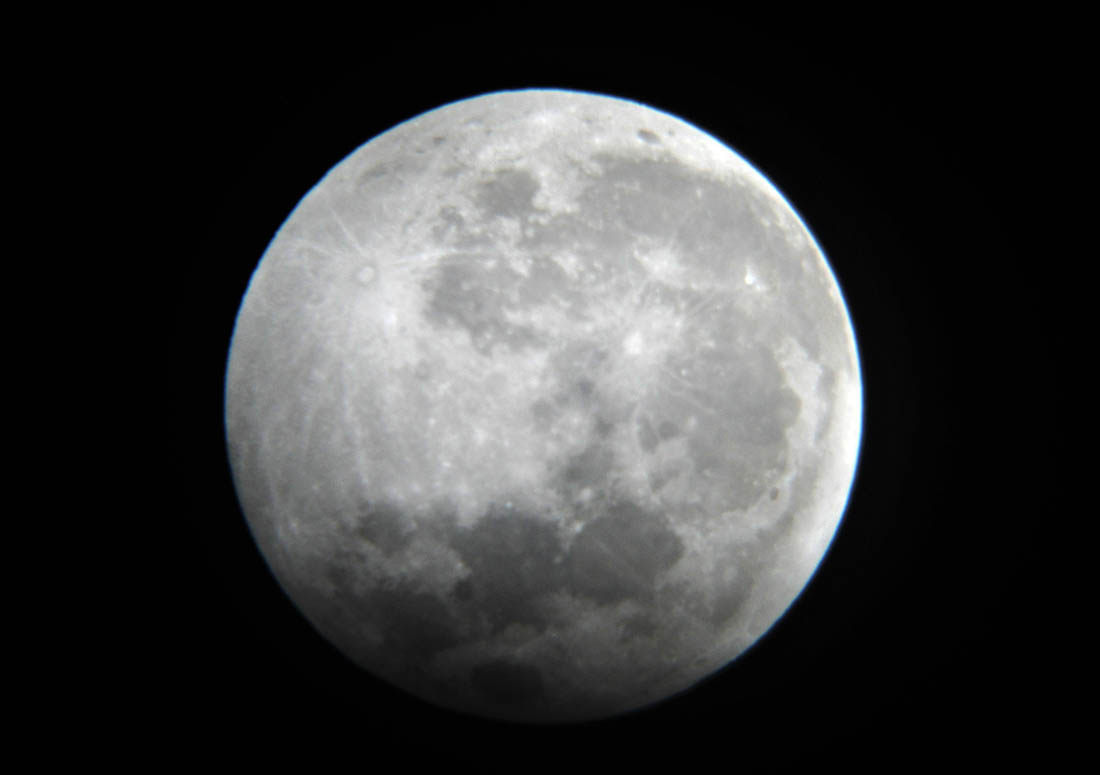 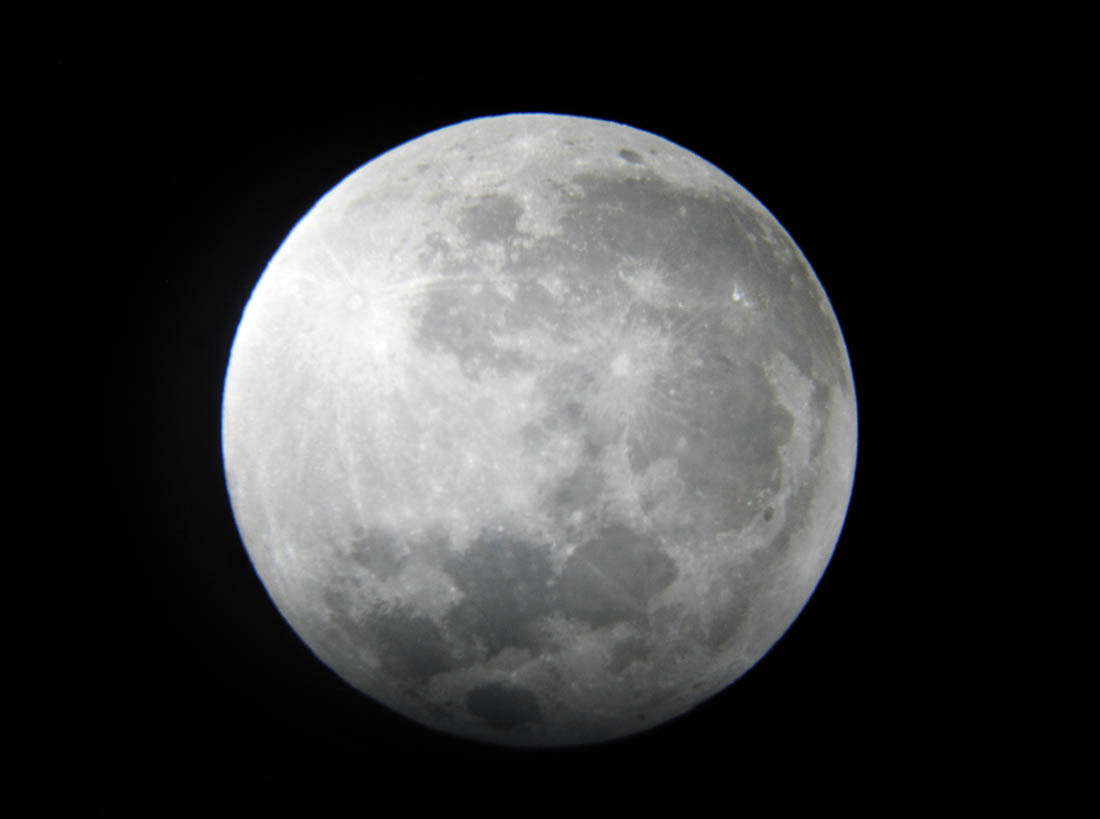 And finally back to “normal” 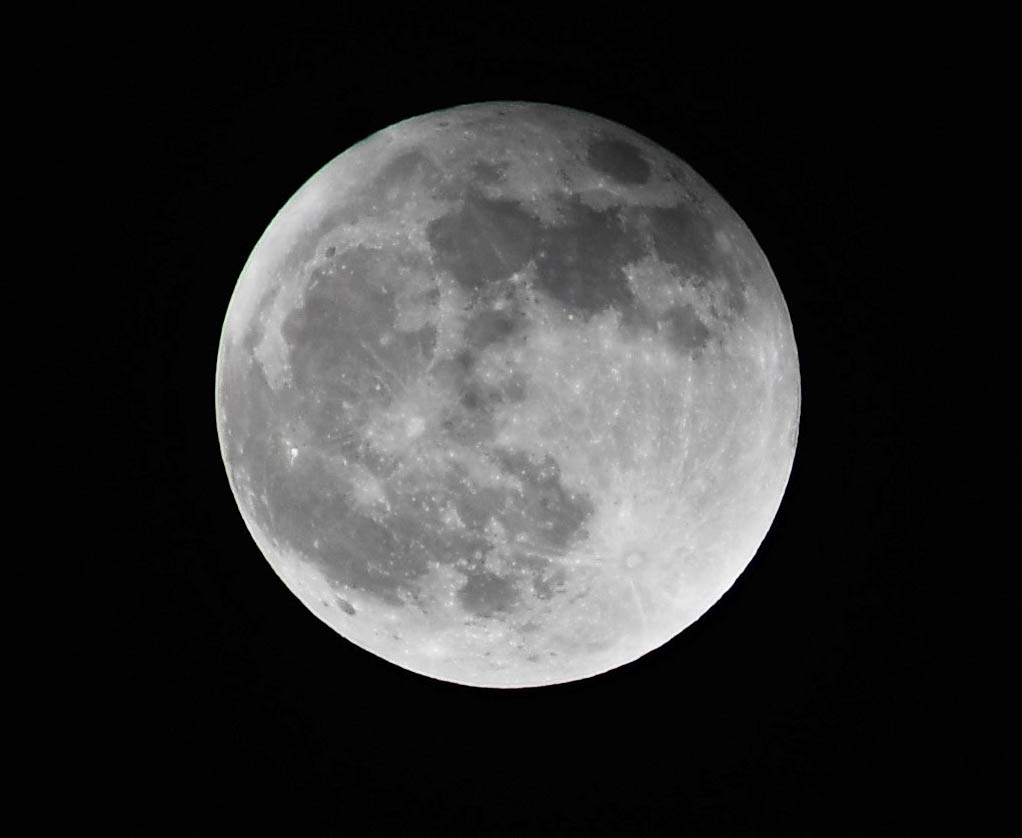 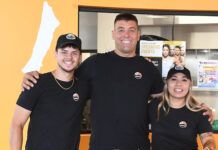 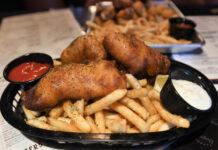 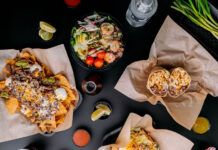