The 2020-21 high school tennis season was unique when competition finally returned to live action last spring as the separate boys and girls seasons were combined into one coed season.

The duo of sophomores Emely Valencia and Marlon Abarca made history for Otay Ranch High School by winning the San Diego Section mixed doubles championship. Valencia and Abarca defeated the Canyon Crest Academy sibling tandem of Katie Codd and Jackson Codd by scores of 4-6, 7-5, 6-4 at the Barnes Tennis Center.

The mixed doubles format was included for the first time in the CIF athletic calendar because of changes that needed to be made because of the coronavirus pandemic.

“It was a real good experience this season,” Otay Ranch coach Dan Woodard offered in somewhat of an understatement.

Valencia returns for the 2021 fall girls tennis season while Abarca would be eligible to compete in the 2022 boys spring tennis season.

The combined Otay Ranch boys and girls teams captured the Metro-Mesa League championship during the spring season with a perfect 10-0 record. The Lady Mustangs should have enough remaining firepower to make another strong impression this fall.

Other top returners include seniors Samantha Bazan and Sarai Santana along with sophomore Kiley Balko.

“With the strength of our returners I expect us to compete again for the Mesa League championship and represent well in CIF,” Woodard said. “It will be hard against the well-coached teams we have such as Mater Dei Catholic and Bonita Vista. I am lucky to have a bunch of great kids, so I at least know for sure they will give it their best effort and have fun.” 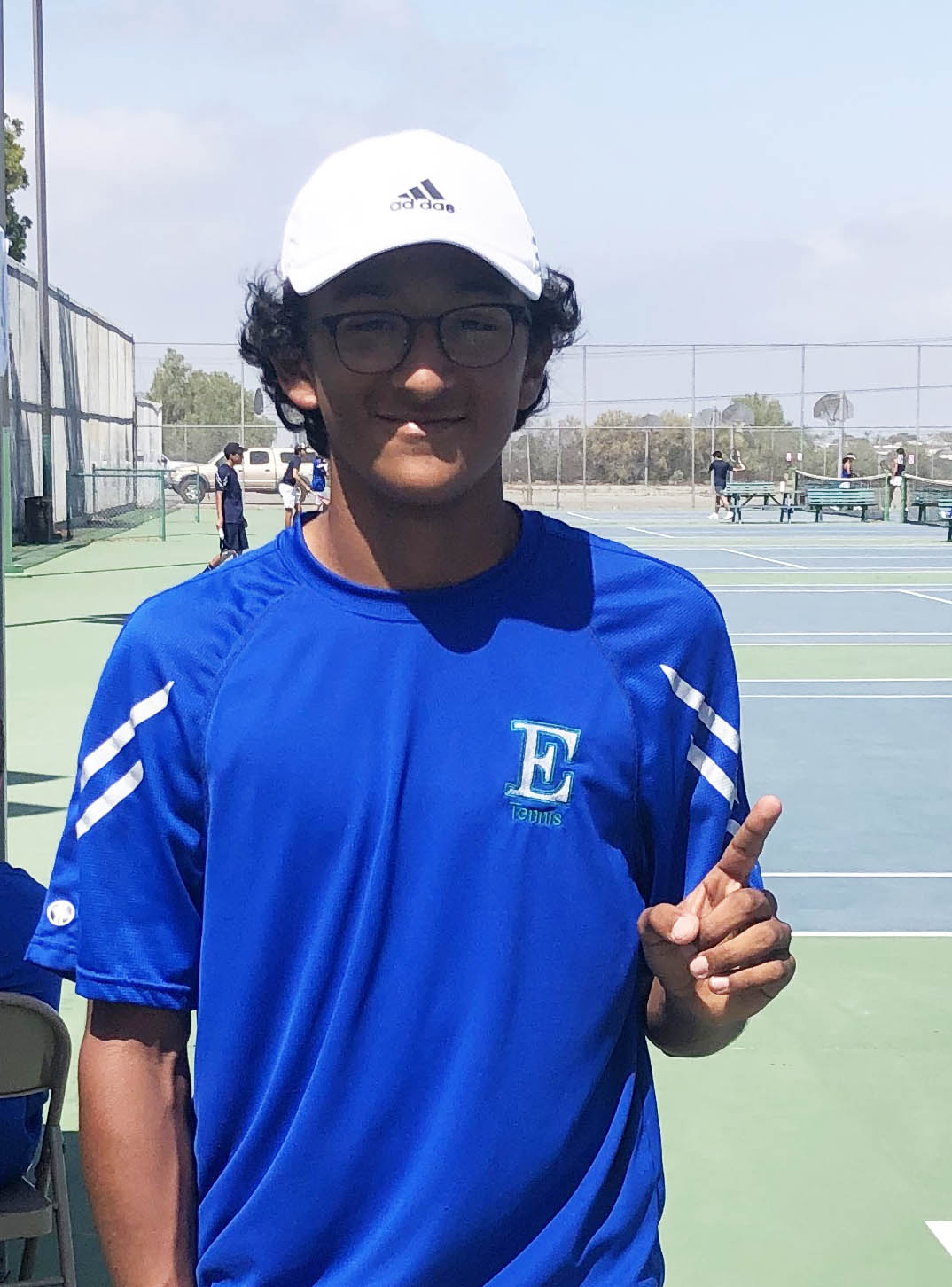