Eight schools were seeded in the division.

The Lady Mariners defeated seventh-seeded Reseda Cleveland, 8-5, in last Friday’s quarterfinal round game, then turned around to outlast third-seeded Marina, 3-2, in a triple overtime contest in the semifinals the next morning.

That left Mar Vista and Birmingham to do battle in the championship game that afternoon at Segerstrom High School.

“It was an amazing and quick ride,” Kavanagh said. “We had our first game at 7:50 p.m. and our third game the next day at 4 p.m., all within 24 hours.  We had a very tough game in the semifinals against Marina.

“In our last game, we were tight for the first quarter then spread the score by four by the end of the second quarter and maintained the lead for the remainder of the game.”

The semifinal game was the most hotly contested and nerve-racking.

Skye Spaulding got the go-ahead goal to make the score 2-1 but the teams ended up tied 2-2 at the end of the game. Both teams went scoreless in the first two overtime quarters, then Summer Chalmers scored the game-winning goal in triple overtime sudden-victory period.

“Our win was a true testament to teamwork,” Kavanagh said. “My girls worked really well together. They were not selfish, the encouraged each other. They never quit. We won two triple-overtime games in this championship season and my girls never hung their heads; they always believed that we could win. I am very proud of this team.” 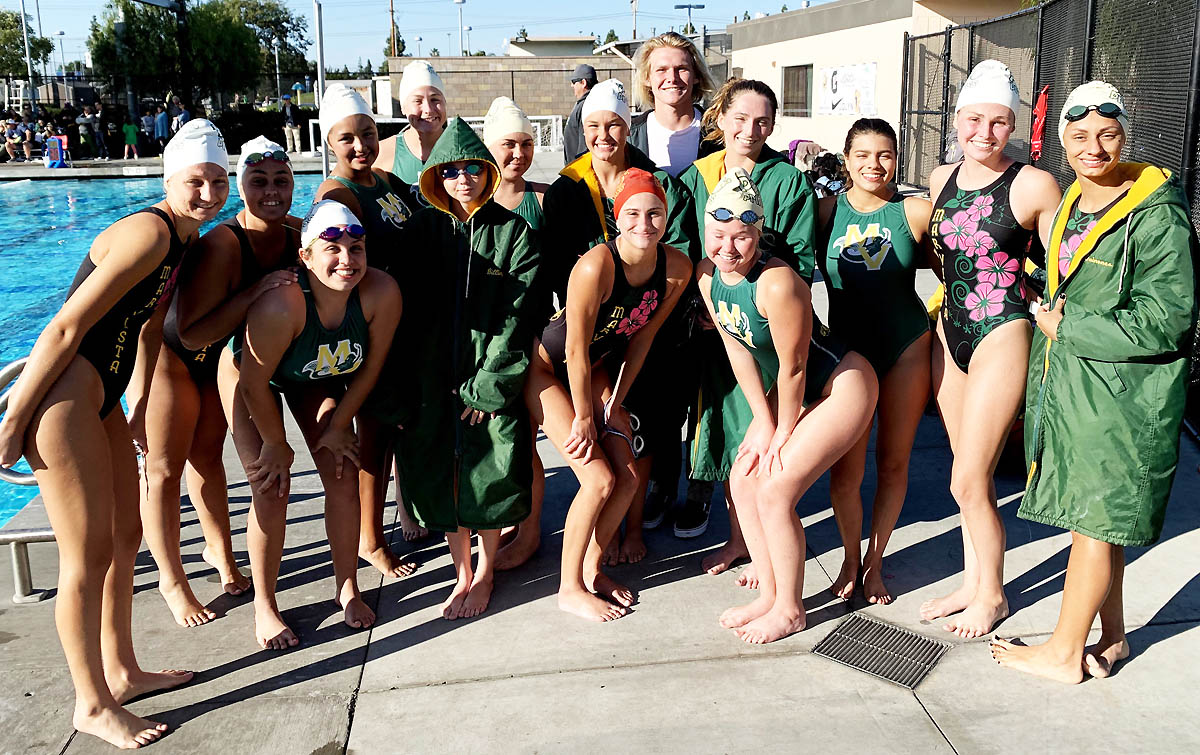