COVID-19 protocols require boys and girls water polo to be played in the same season, that means sharing practice and sharing pool time for games.

The Lancers defeated High Tech High San Diego, 16-4, in the front end of the boys game and made it a sweep in the twin-bill as the Hilltop girls won 19-3.

It was a monumental pair of victories for the program.

“The kids all around the South Bay are starting to learn how to play water polo,” Hilltop coach Ernie Medina said. It’s time for them to start competing again.”

Hilltop led 4-1 after the opening quarter and built an 8-3 lead. The Lancers scored on four five-meter penalty shots while adding a six-on-five power play goal against the Storm.

“We’re hoping for the girls to keep improving this year and get a couple more wins this year to qualify for the CIF playoffs and double that for the boys and get a higher seed,” Medina said. 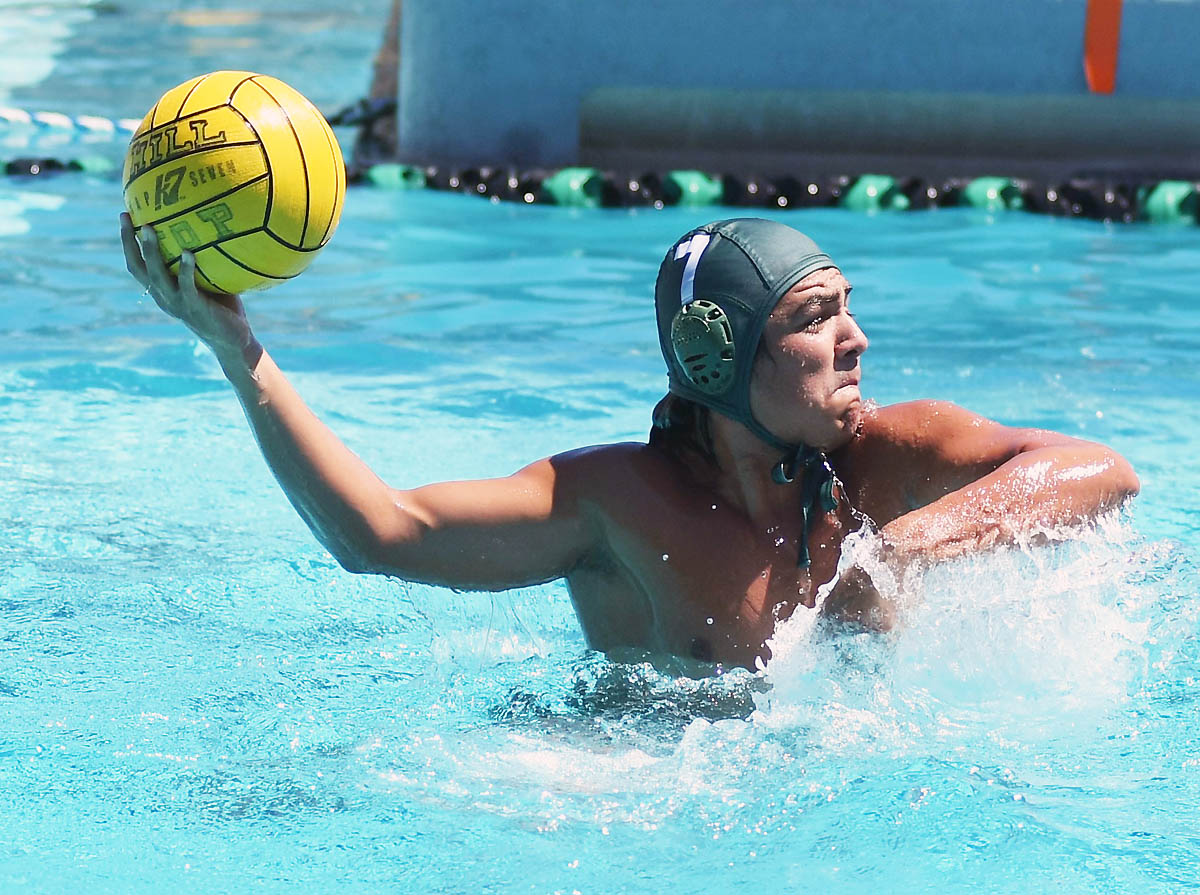 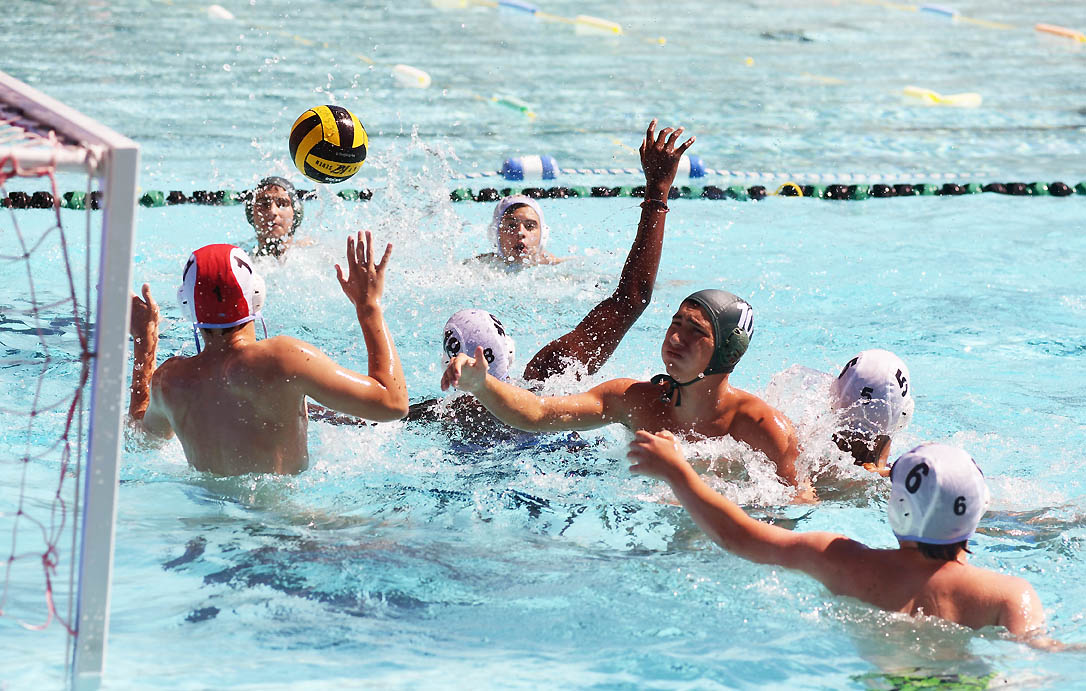 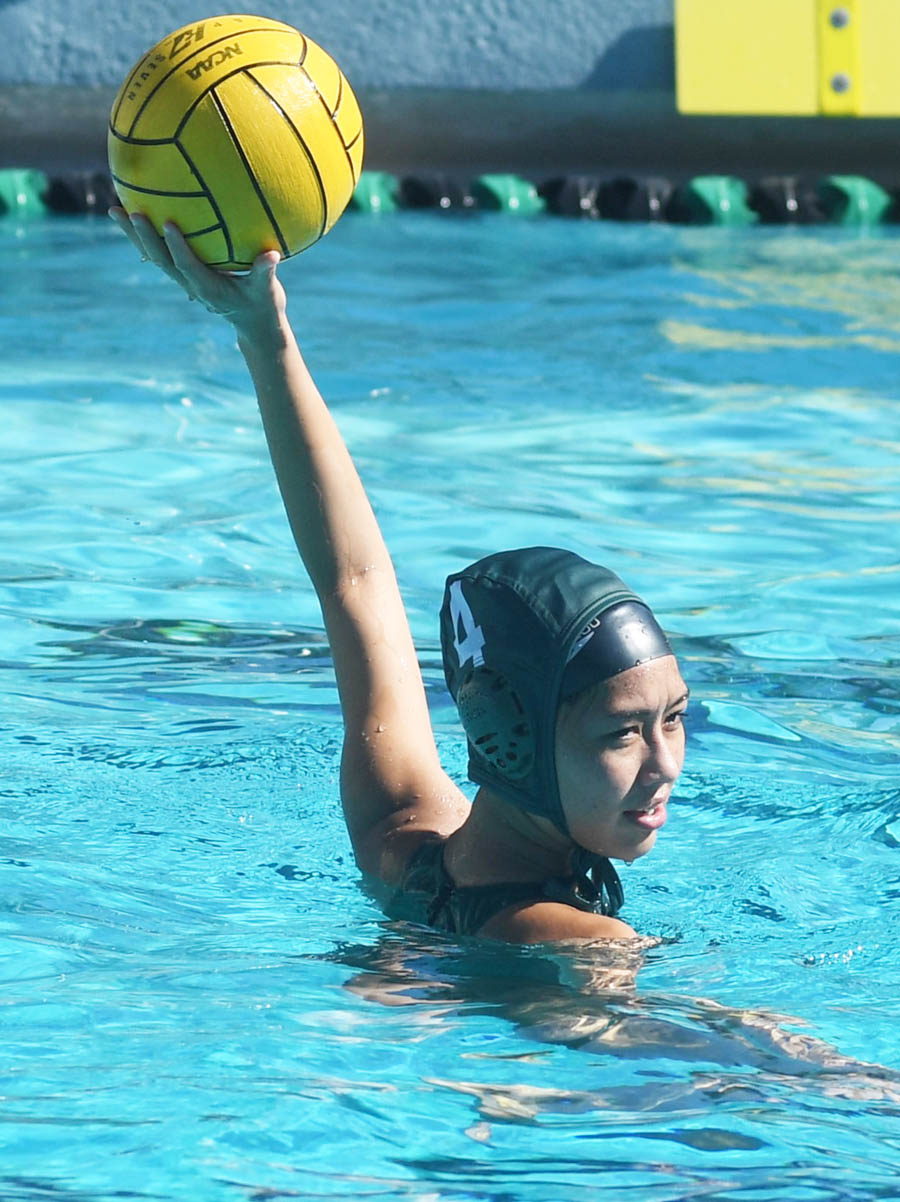 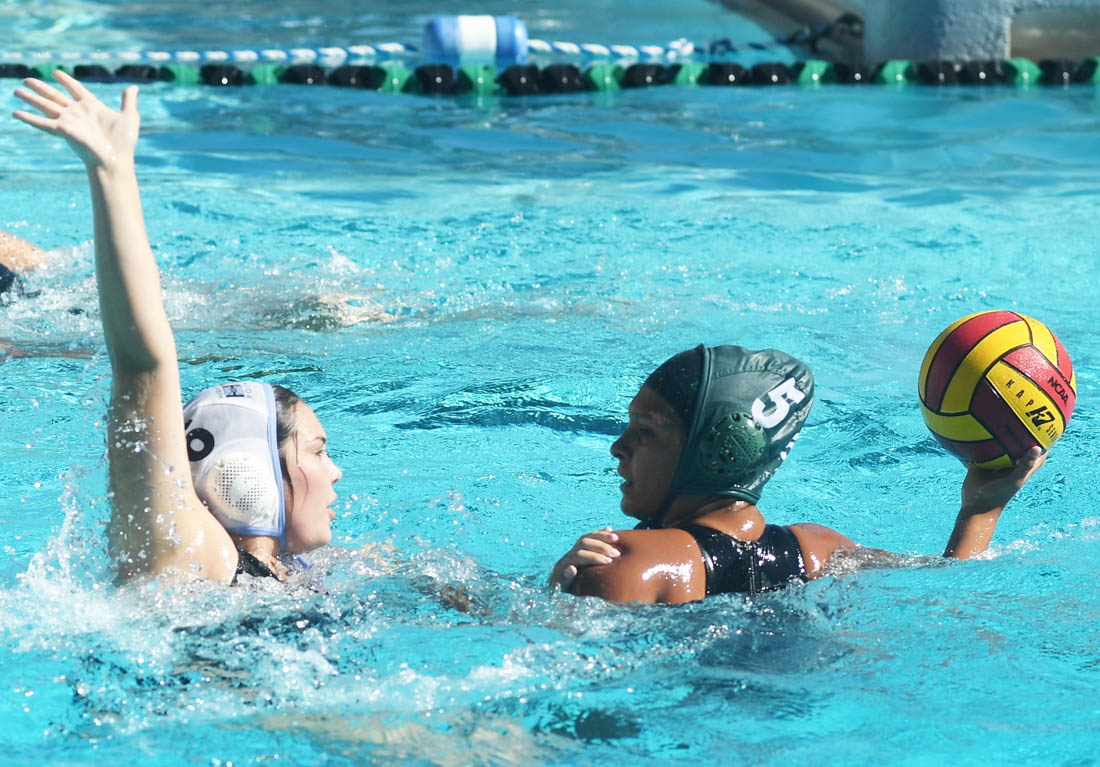 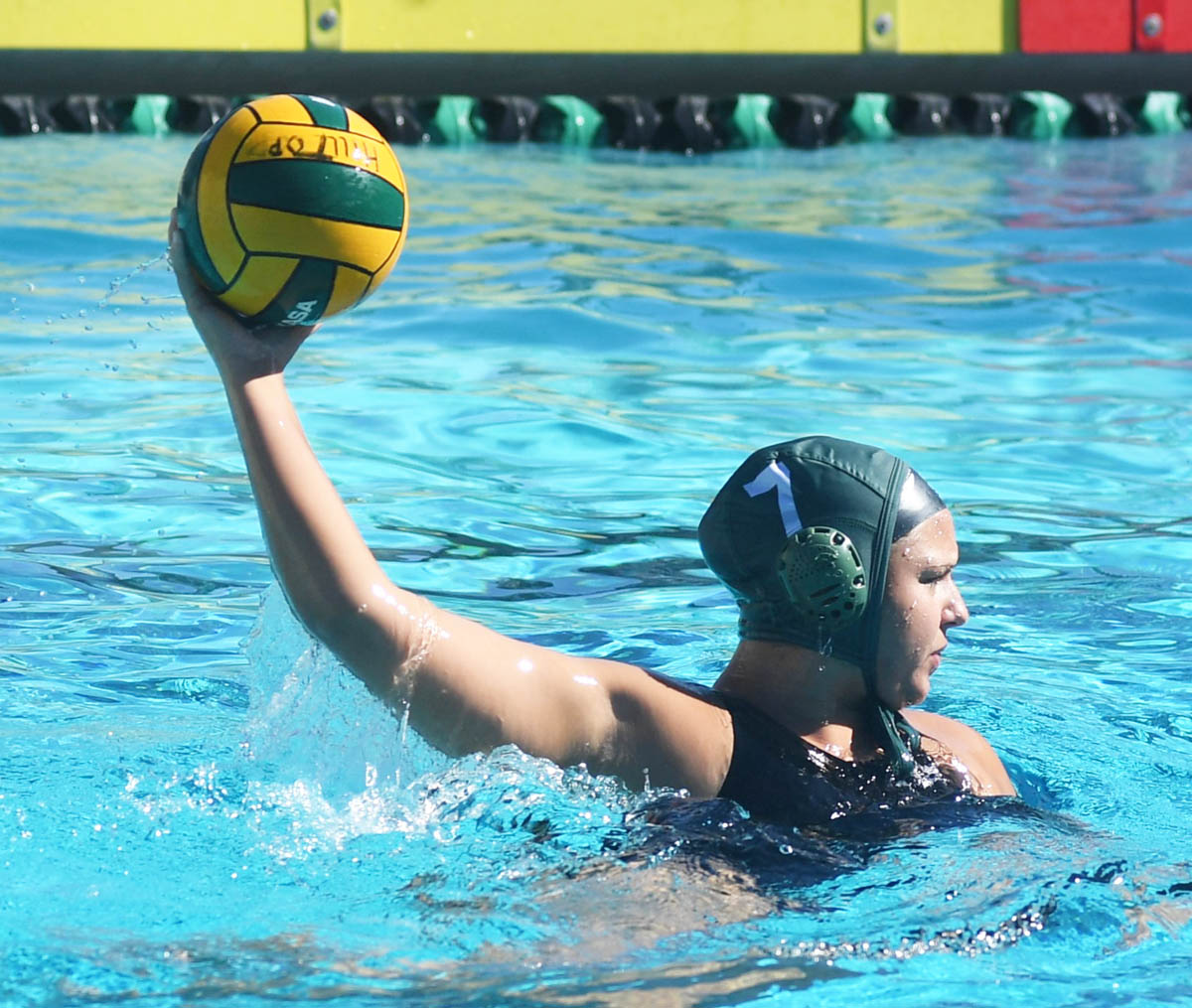 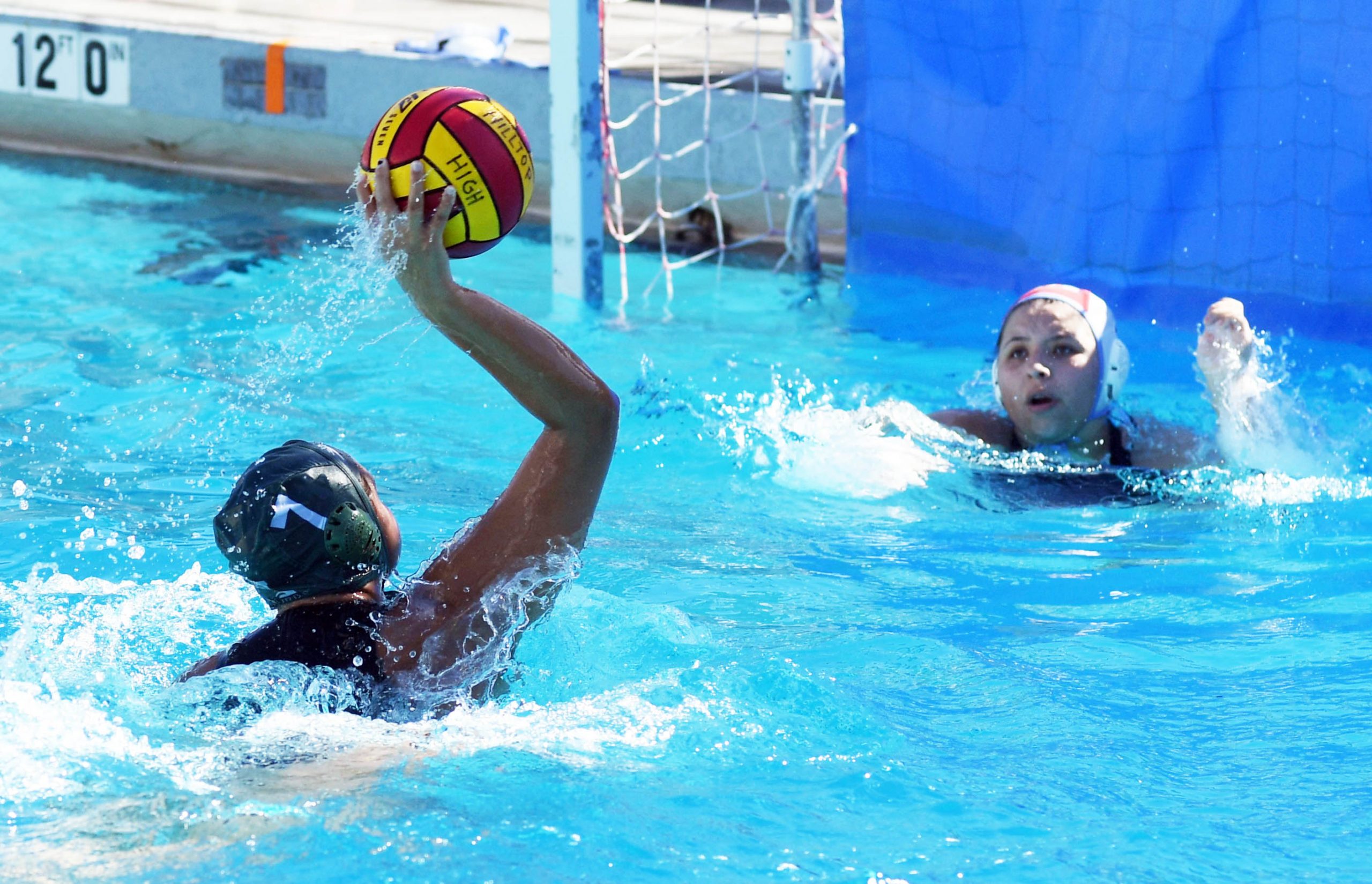 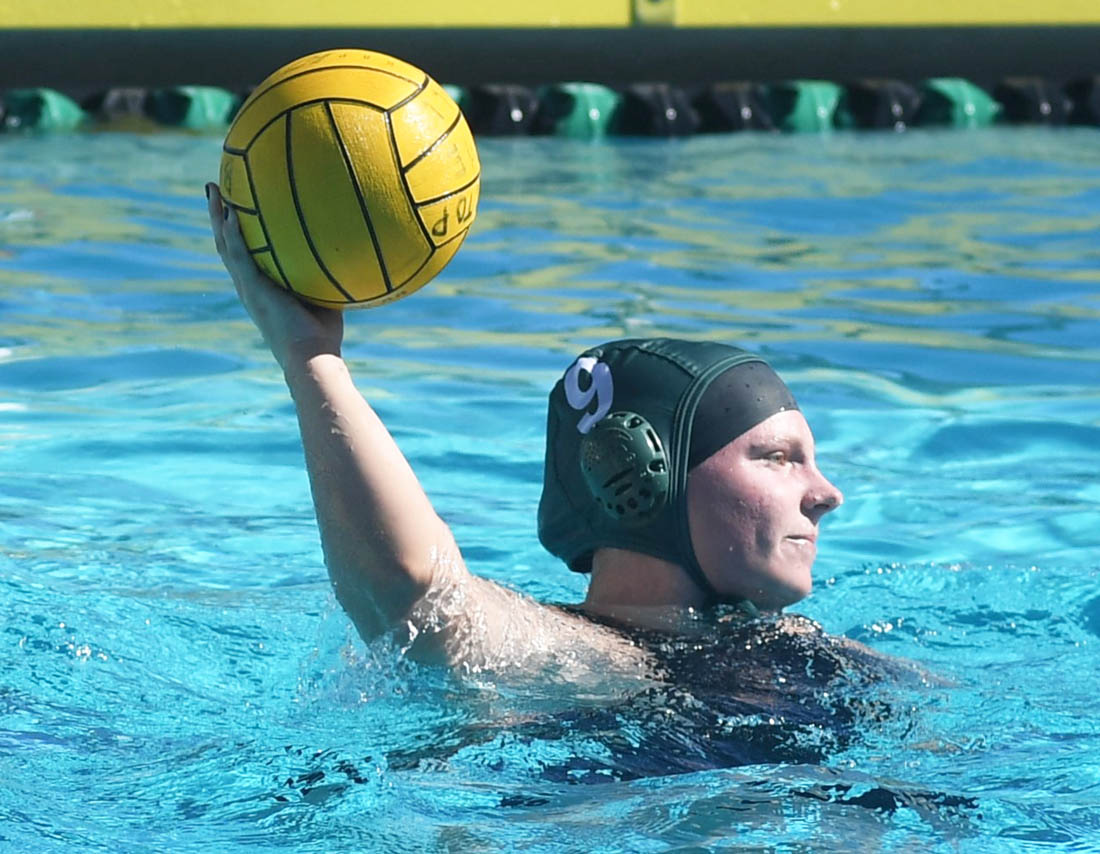 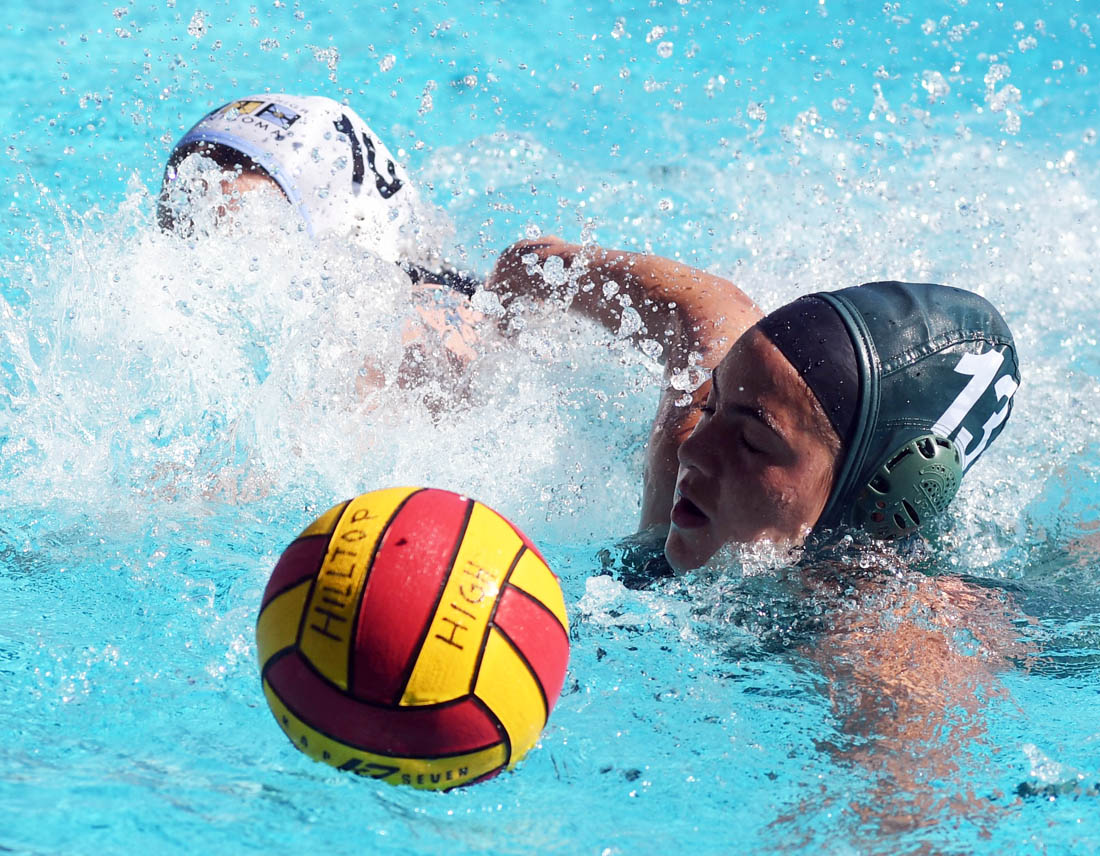 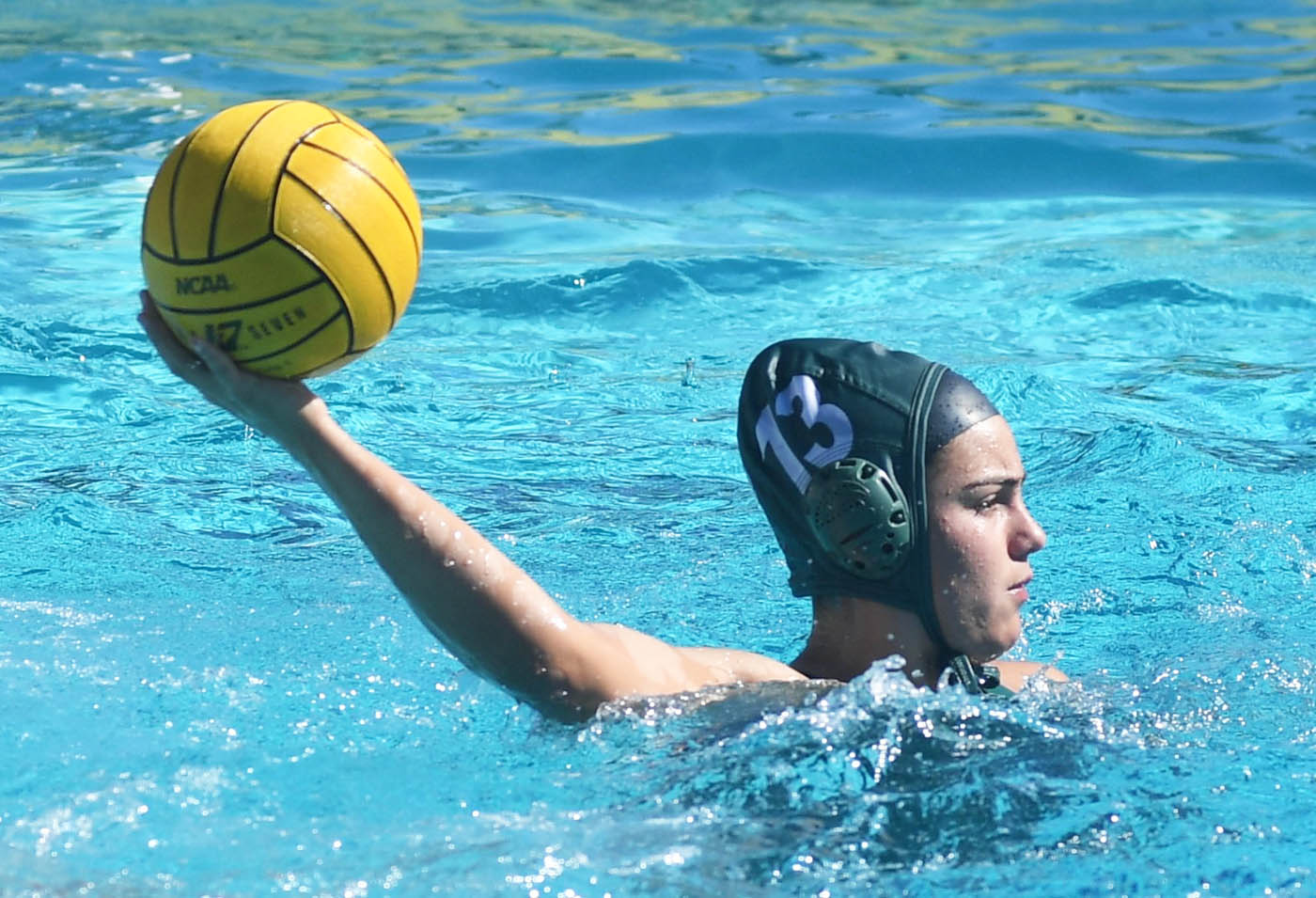 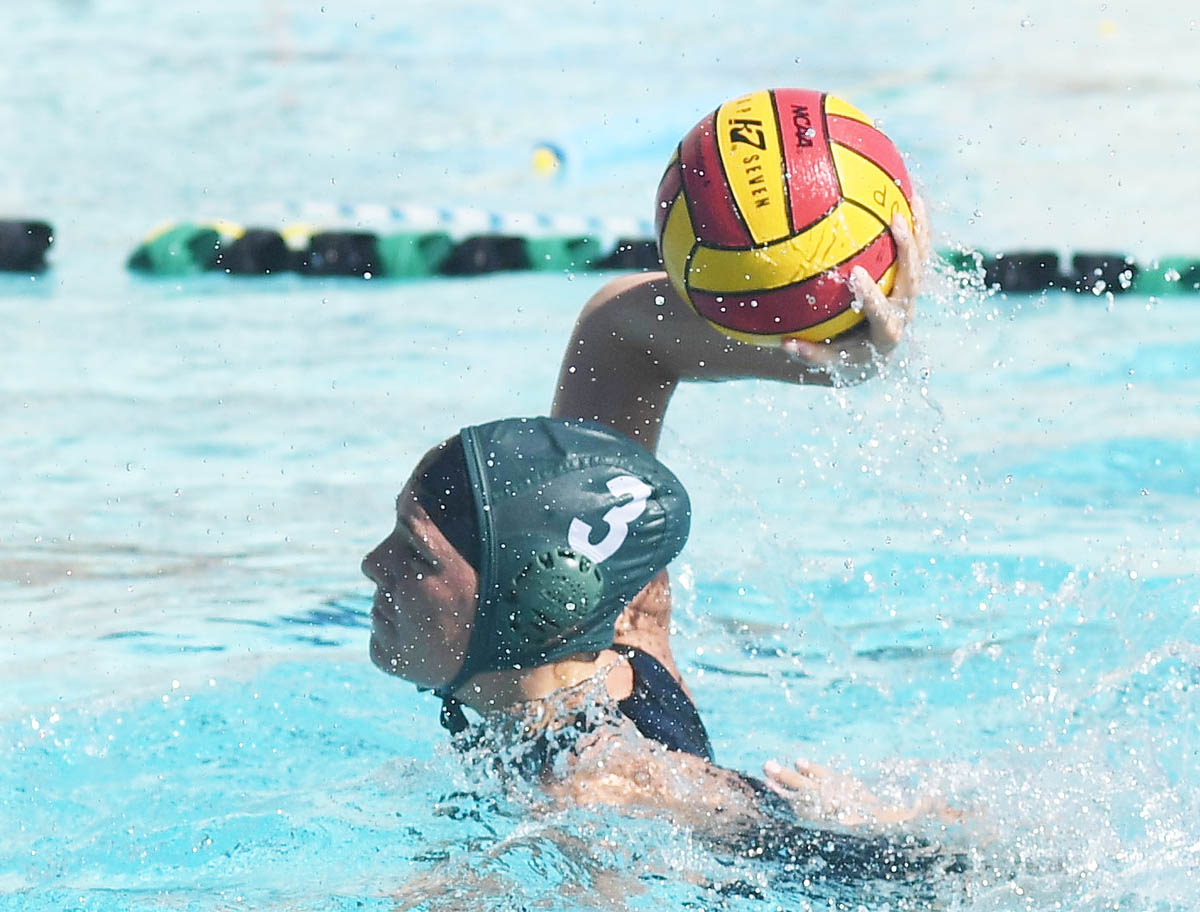