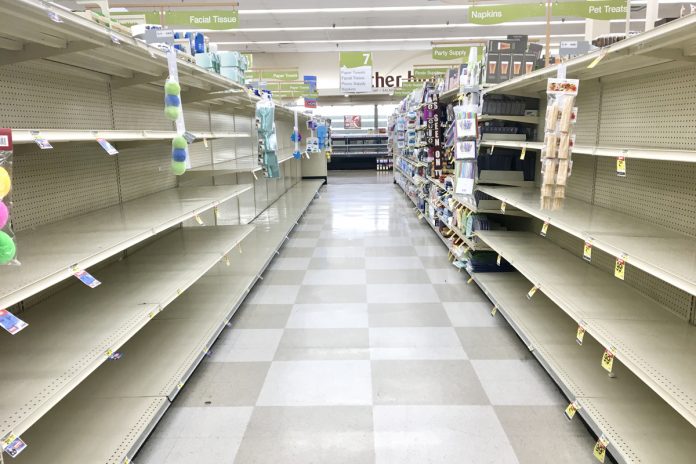 A second floor tower on Jan. 13 was ravaged by an early morning fire that left the historic Hancil Cordrey House on Davidson Street badly damaged and one firefighter injured. According to the city of Chula Vista the home was built in the late 1880s and is one of the city’s registered historic home.

On March 9 county health officials reported that the region’s first coronavirus case was from Chula Vista. A telecommunications company employee in her 50s was hospitalized after showing symptoms. The woman had recently traveled to Europe.

Days later, on March 14, Chula Vista City Councilman Steve Padilla posted a video on social media announcing he had been hospitalized after contracting COVID-19 earlier in the month while in Northern California.

That same month Southwestern College announced it would switch to online-only instruction, the governor of California issued a stay-at-home order and mandated that only essential businesses remain open and workers be in public.

By April 3 the city of Chula Vista announced it would encourage people to wear masks in public while police would work to educate people on the importance of adhering to social distancing mandates.

On April 21 the city of National City passed an emergency ordinance mandating people wear a face covering in public when leaving their home.

Faced with the knowledge that her daughter Bianca would not be able to celebrate her graduation from high school, Yanira Hernandez in May enlisted the help of other parents to create and print congratulatory signs that could be placed on lawns throughout the community.

“For the kids at Eastlake High School, every family we didn’t know was getting laid off or had financial issues, we really cared about all of the seniors of EastLake and eventually South Bay,” said Hernandez.

On May 22 the Chula Vista Fire Department started operating their new fire station in the Millenia and Otay Ranch area. Station 10 was brought online to serve the east part of the city.

“Normally we would have held a ribbon-cutting ceremony to dedicate Station 10 and invite the community, but with the pandemic, that is not an option,” said CVFD Chief Jim Geering.

“However, the Chula Vista Fire Department is ready to serve the city of Chula Vista and we look forward to meeting our new neighbors in the future.”

In June Maria Kachadoorian was named Chula Vista City Manager, replacing Gary Halbert who retired June 19.
Southwestern College graduates in July celebrated their accomplishment with a drive-thru commencement ceremony held in lieu of a traditional event as a way to help prevent the spread of COVID-19.