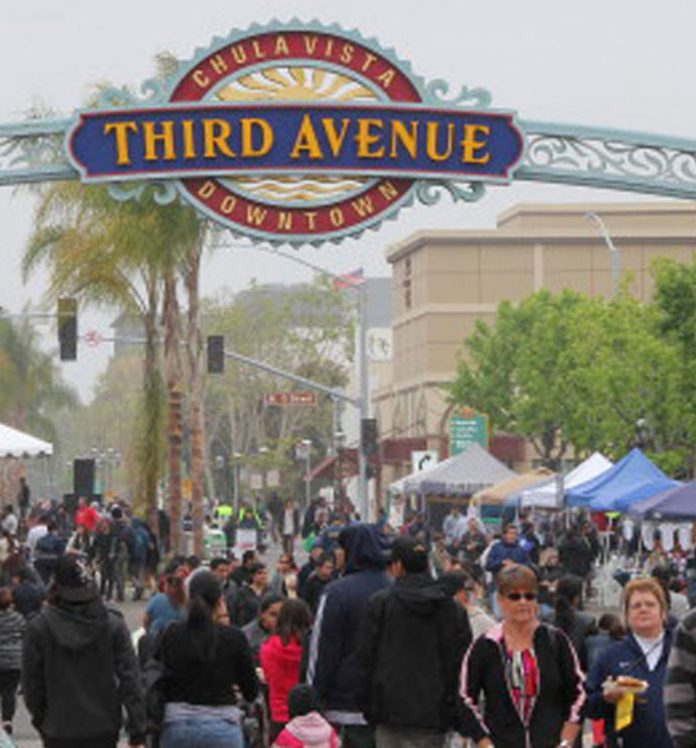 Third Avenue Village Association Board of Directors voted to place Event Manager Kelly Lannom as the interim executive director as it is expected to move forward in pursuing the hiring of New City America, Inc. as its management consultant during a scheduled July 9 board meeting.

Board member Kevin Pointer said the board made it “very clear in establishing and clarifying what it was seeking in a management consulting firm and that it was well laid out in the RFP document.”

He said that being on the ad hoc committee that worked on the RFP, he felt that the proposal met all the qualifications.

Lannom will serve as interim executive director until a management consulting firm is hired as an at-will employee for $3,000 per month. 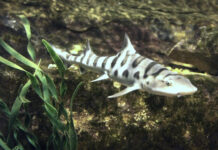