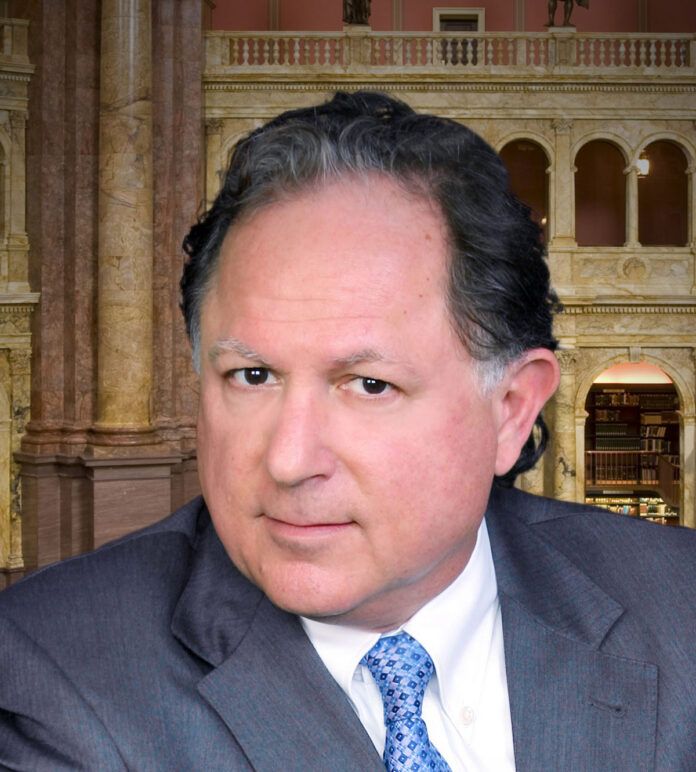 Daniel Smith is running for Chula Vista City Attorney being vacated by City Attorney Glen Googins. Smith ran for City Council in 2014, but said he is not a politician. Smith said this is a nonpartisan race and that your abilities should not be judged on your age or political preference.

Smith moved to Chula Vista with his wife and three children in 2004. His children went to school from preschool to high school in Chula Vista. Smith said his major reason for running is that he cares for Chula Vista and sees areas that there are needed improvements.

“The topic that everyone wants to talk about is the Republic Waste contract and why we did not see that one coming,” he said. “Looking at contracts like that, I think it is important to the people of Chula Vista to do our best to protect the citizens from higher costs, problems with collection of refuse, and recyclable materials. That is just an example.”
Smith said people want transparency, and with the COVID-19 pandemic, people had less access to the city and its council.

“I think that it is important that you are accessible, available, and you communicate with the people of Chula Vista,” he said.

Smith said Chula Vista is a wonderful city and believes many lose sight of the fact it is the second largest city in the county.

“We need to be thoughtful in how it grows, and what we do,” he said. “To help the small businesses in the community, to keep the community safe, to lower the costs. We are all feeling the crunch right now with inflation. These are things I think will be on everybody’s radar, and they are certainly on mine.”

Smith said that he will work to ensure public safety has proper funding, that businesses should not be “chased away by useless regulations.” He said the city should welcome startup companies by encouraging businesses and acting as a partner rather than a regulatory agency “that chokes” a small business during its first critical year.

Smith said the bayfront project and a university were also on the forefront of the 2014 election, and again is the subject of current conversations. Smith said as city attorney, you must have a 360 degree view of everything going on in the city.

“You have to have your head on a swivel,” he said. “And taking into account so many issues. It is very exciting, but it is something where you need to be well-rounded in order to make the right decisions. You need to surround yourself with the right people as well. Those are all important factors.”

Smith has been practicing law for 30 years, is the founder of San Diego Defenders, which has been located across from the Chula Vista Courthouse for the past 12 years. “I am a local lawyer,” he said. “I am here in Chula Vista.”