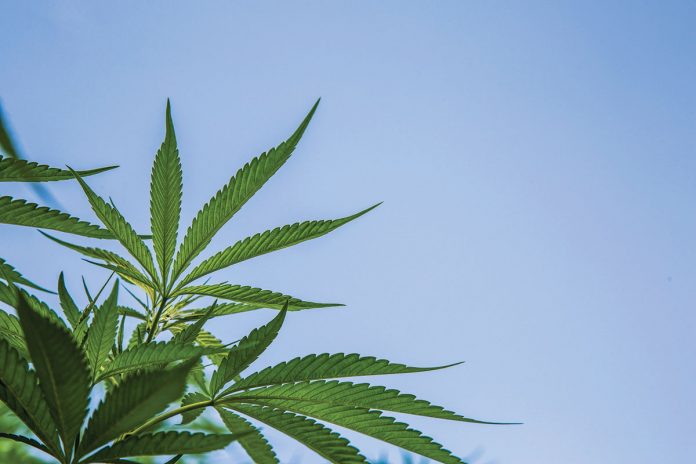 The city of National City held its third and final public hearing on two related ordinance changes that pave the way for recreational marijuana sales and cannabis lounges in part of the city. Despite many public comments against those changes and outspoken criticism from Council Member Ron Morrison on both ordinance changes, both items passed.

Several members of the public questioned why city officials appeared to sidestep resident feedback against cannabis businesses in the city in favor of a report from HDL, an independent auditing, operations, and revenue analysis company used by governments and public agencies to analyze fiscal outcomes.

She and other residents also reminded council the city’s own planning commission recommended against the ordinance amendments.

“I’m especially concerned that the city’s ordinance is moving forward without the blessing of the planning commission,” resident Mark Wilcox said.

Others brought up mental health concerns, including resident Kelly McCormick who said she runs a youth program and has looked at research from the American Medical Association and psychiatric journals that document long-lasting, negative impacts of marijuana use in youth following targeted advertising efforts.

“Nine out of ten adults with substance use disorder began smoking, drinking or using other drugs before the age of 18. Remember that the marijuana industry brings with it a slew of advertising… I’m sure the industry is happy to make sales to some gray-haired folks here and there but the real target market is young people,” McCormick said.

“As we continue to make marijuana more normalized, as we add billboards and free giveaways and sign twirlers, I’d like you to think about the consequences to National City and all the young people. Please think about the correlation between marijuana use and mental health,” Carol Green said.

City Council member Marcus Bush said bans on cannabis have not actually prevented misuse so “we need to legalize and control and prevent the illicit market from thriving and preying on youth and other sensitive groups” which he believes the ordinance changes begin to do by putting control in city hands.

Pharmacist K.B. Strange said it is hard to watch elected officials put resources toward the ordinance changes when “our families need mental health resources for teens, small parks and recreational resources for children” as they recover from the COVID-19 pandemic. He said he believes the long term cost to the city will far exceed any taxes collected.

Following comments, the motion to amend the ordinance and allow the city to regulate the sales of commercial cannabis passed. Morrison was the sole dissenting vote.

Several members of the public called in with comments that echoed concerns from the first ordinance change: dispensaries could be marketed to youth, might negatively affect the neighborhood and the fact that the city’s planning commission also advised against this second ordinance change.

Others questioned whether the 250 feet buffer between cannabis businesses and residential parcels was enough, and whether legal verbiage was effectively crafted.

Under new language, no cannabis business could provide retail use within 250 feet of any residential parcel, slightly over two-thirds of a football field.

Again, Morrison was the only member of the dais who spoke against the ordinance changes, said he does not believe city council adequately listened to the people of National City.

“I also believe that putting those lounges over in the tourism and commercial area has the potential to put the decades of work that went into coming up with a development plan in jeopardy and I hate to see us going in that direction,” Morrison said.

“Cannabis is legal in California and when we discuss how we want local control, how we as a community want to decide what and how things look, this is how we do it… All the points in this ordinance allow us to make the decisions, to limit, we have a thumbprint versus a footprint all over the entire city. Let’s just say we did nothing. We would be dictated to by other entities,” Sotelo-Solis said.

Ultimately, the ordinance change passed much like the first one with Morrison as the sole dissenting vote.

The city’s next steps include holding an equity workshop and considering business applicants. 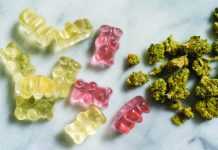 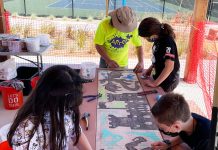 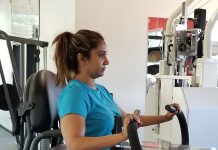 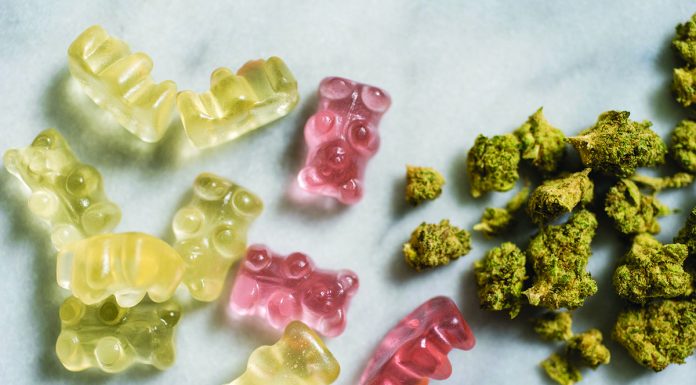