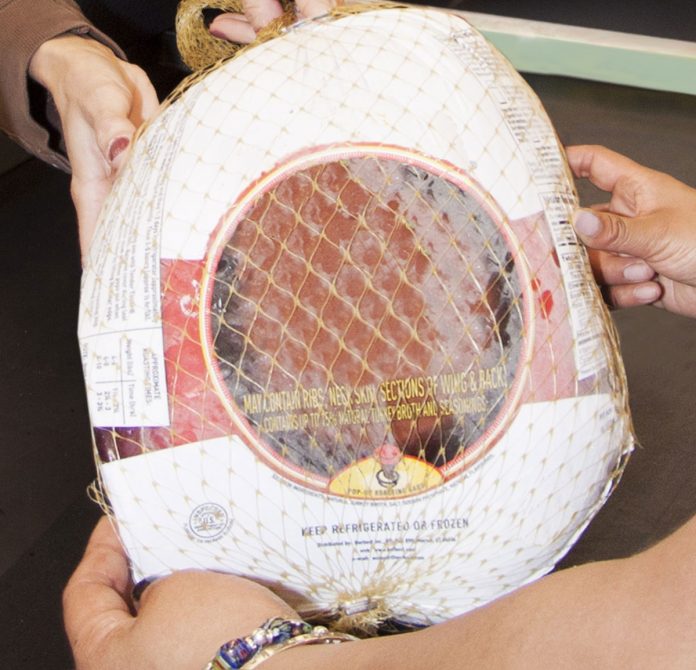 Every year National City Vice Mayor Ron Morrison facilitates a turkey giveaway where hundreds of turkeys are distributed to local families and military in need around Thanksgiving. This year, in addition to Morrison’s annual giveaway on Friday, Nov. 22, National City will be able to distribute 600 turkeys to National City Middle School and Granger Middle School, thanks to a $15,000 donation from Angelo’s Towing.

Angelo’s Towing has been sponsoring Morrison’s annual turkey giveaway for more than eight years, but this is the first time they have made a donation directly to the city, according to Angelo’s Towing owner Nash Habib.

“National City is a working class city and for many of its families, these type of efforts will give many of them the opportunity to enjoy a traditional family turkey dinner that they so richly deserve,” Habib said. “We at Angelo’s Towing realize how much we’ve been blessed and see this as an opportunity to share with this community that we are a part of,” Habib said.

National City Mayor Alejandra Sotelo-Solis said families were selected to receive a turkey based on need and a friendly civic engagement competition between the middle schools, in which students can download and activate the city’s SeeClickFix app, then be entered into a raffle to win a turkey. Through the app, anyone can report issues in the community, request government services and learn about things happening in the community, such as road closures.

“Through this effort we know that the teenagers and their families will receive the nourishment from their turkey on Thanksgiving day while also learning how to have their voice heard through a citywide civic engagement effort,” Sotelo-Solis wrote in an email to The Star-News.