Adam Villarreal had quite an eventful ride last summer as manager of Eastlake Little League’s 12U all-star team, advancing just short of qualifying for the West Region tournament in San Bernardino.

He’s starting the cycle all over again as manager of the league’s 10U all-star team.

It could be another eventful summer for Villarreal after Eastlake defeated Park View, 11-0, last Saturday to capture this year’s California District 42 championship title.

Next stop for the district’s newly crowned 10U all-stars: the California Section 7 tournament July 14-18 in Calexico.

“Happy to start all over with the little guys,” Villarreal said. “They’re a great bunch.”

Eastlake won all four of its games to claim this year’s district banner.

Eastlake defeated Park View, 9-4, in its tournament opener on June 30, then followed with a 4-1 win over Sweetwater Valley on July 1.

Noah Flores pitched a complete game shutout in the championship game, allowing two hits over four innings while striking out five batters and failing to issue a base on balls.

Josh Alo went three-for-three at the plate to lead the team with hits.

“Our championship game against Park View was a great team victory,” Villarreal stressed. “Starting with our starting pitcher Noah Flores, he has led this team with his pitching and defense. Our offense has been kick-started by Josh Alo, Armando Mendivil and Noah Cook. Many other players are finding ways to contribute, whether its pinch-hitting, pinch-running or on defense. It’s a great group of kids and they’re building great chemistry.”

“I’m really proud of these coaches and players,” acting Eastlake Little League President Ronnie Pietila-Wiggs explained. “This is a fun little team to watch, they are having a great time playing baseball and display excellent sportsmanship. I am excited to have these players and coaching staff represent Eastlake Little League.”

This year’s Section 7 champion advances to the Division III tournament July 21-29 in Corona.

That is the farthest this age group can advance, which would equate to the Southern California state championship.

Park View won three elimination games to rematch with Eastlake in the title game, defeating Sweetwater Valley, 12-1, on July 3 and then besting Imperial Beach, 9-3, on July 5. 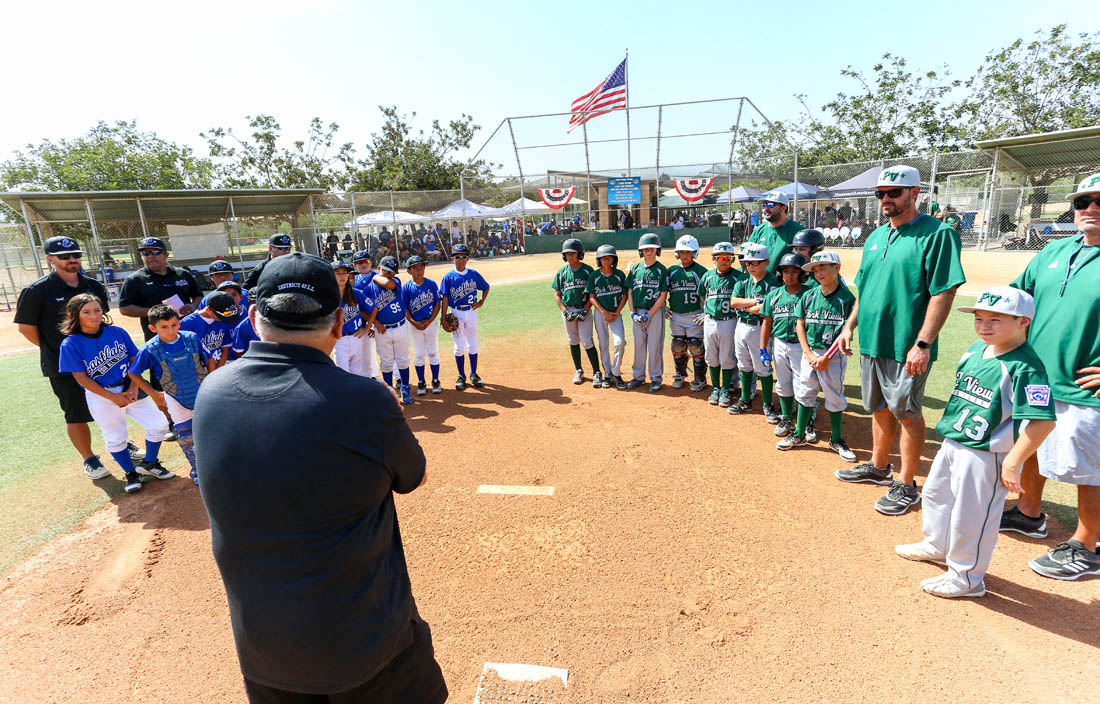 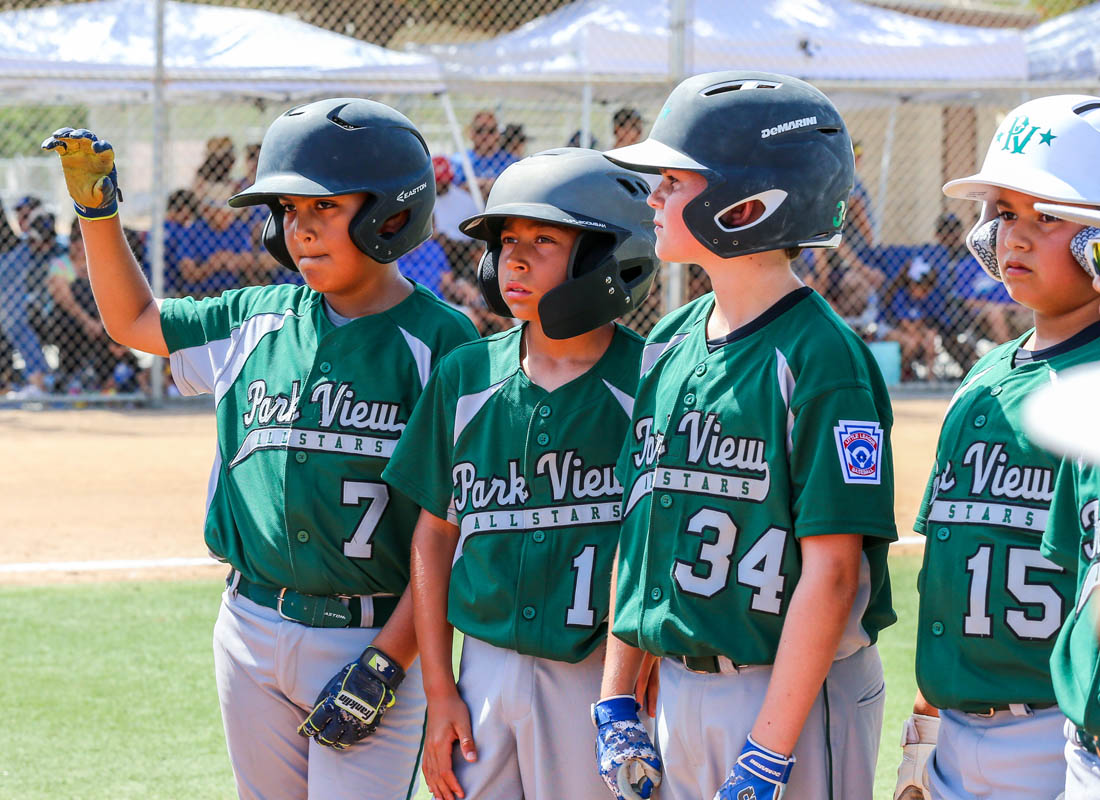 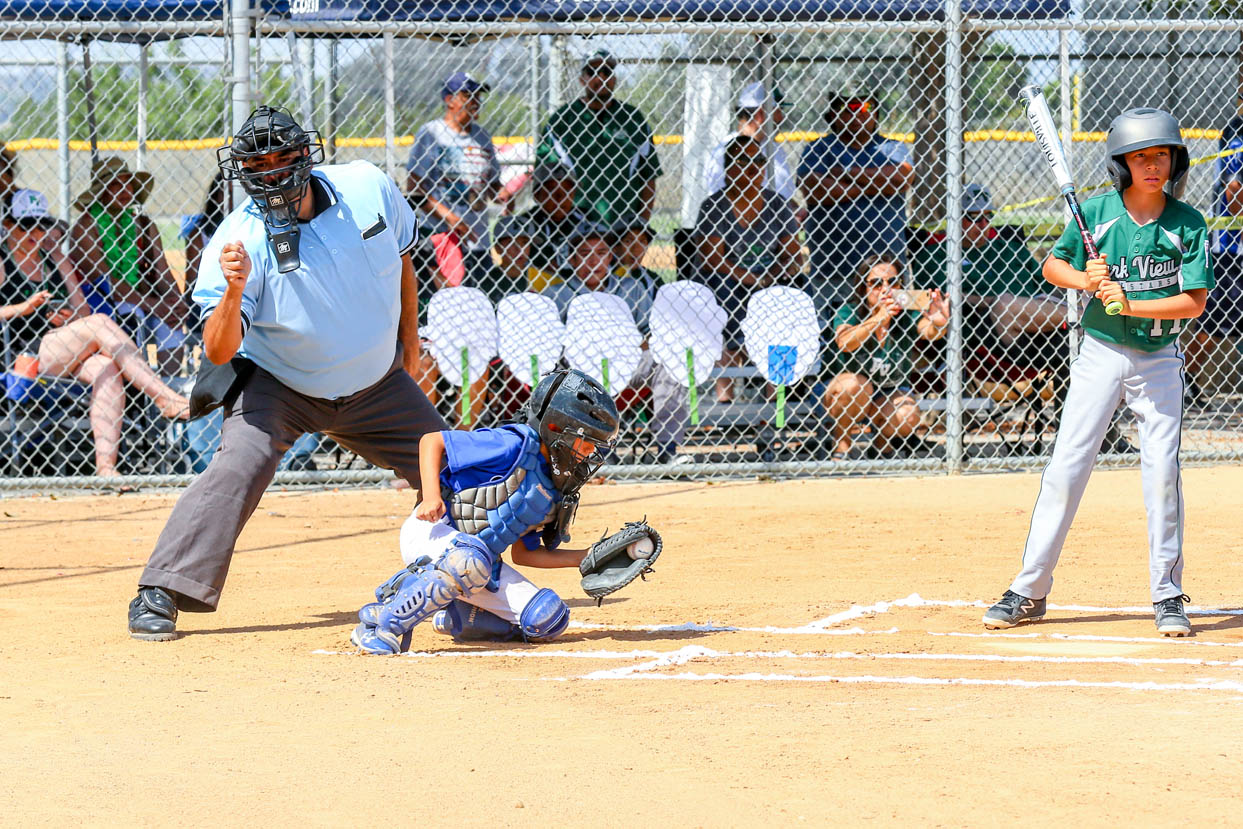 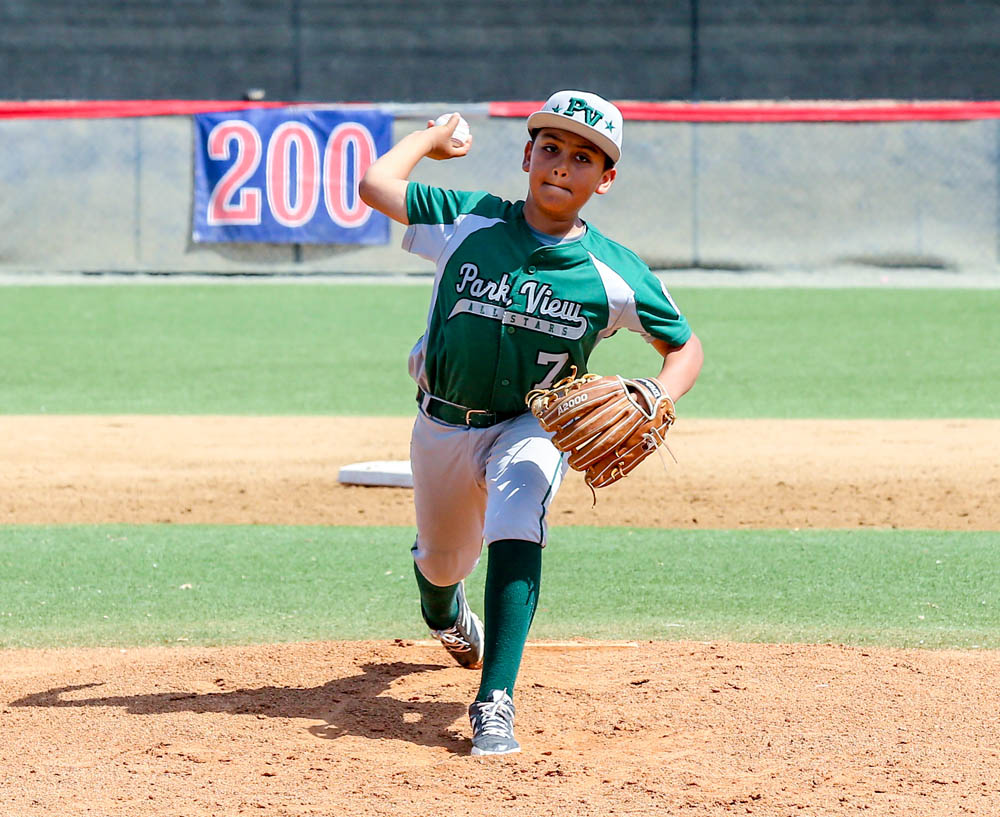 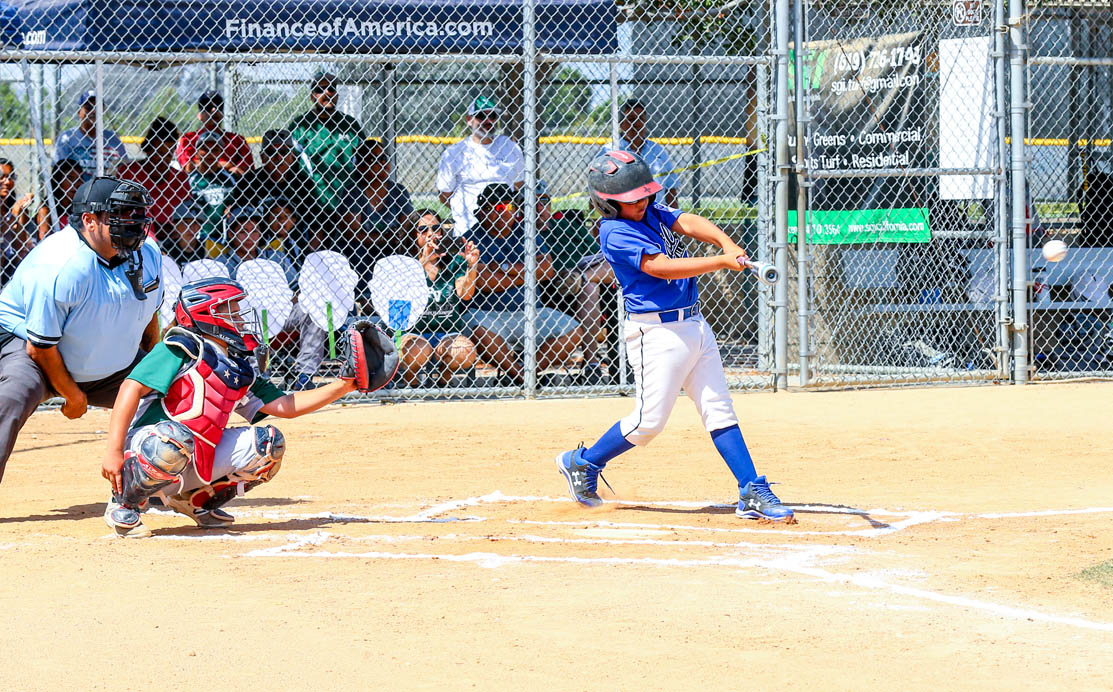 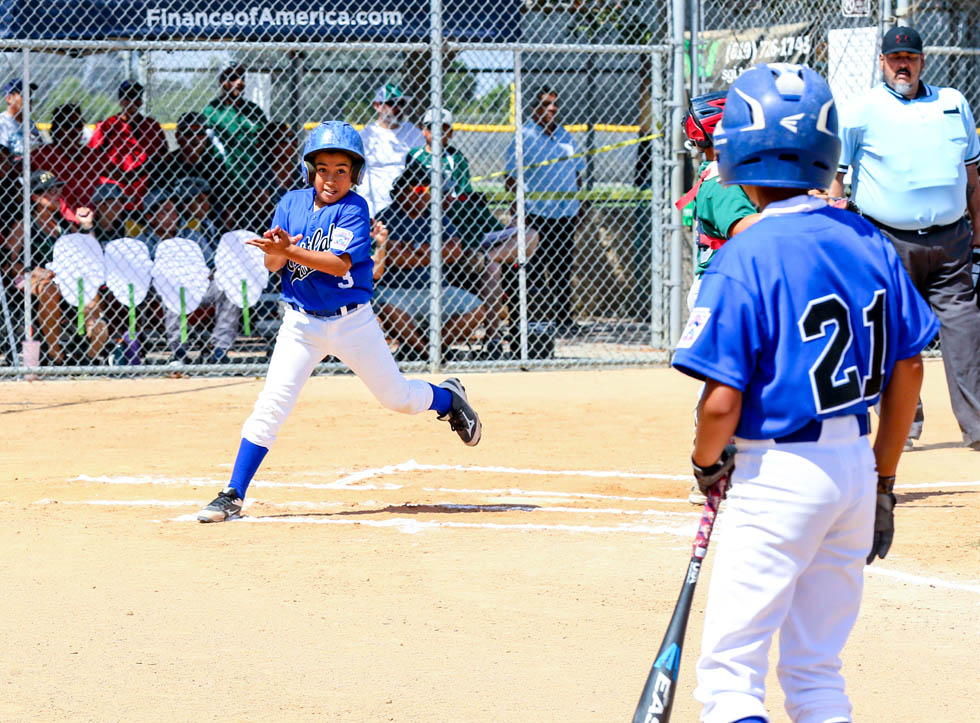 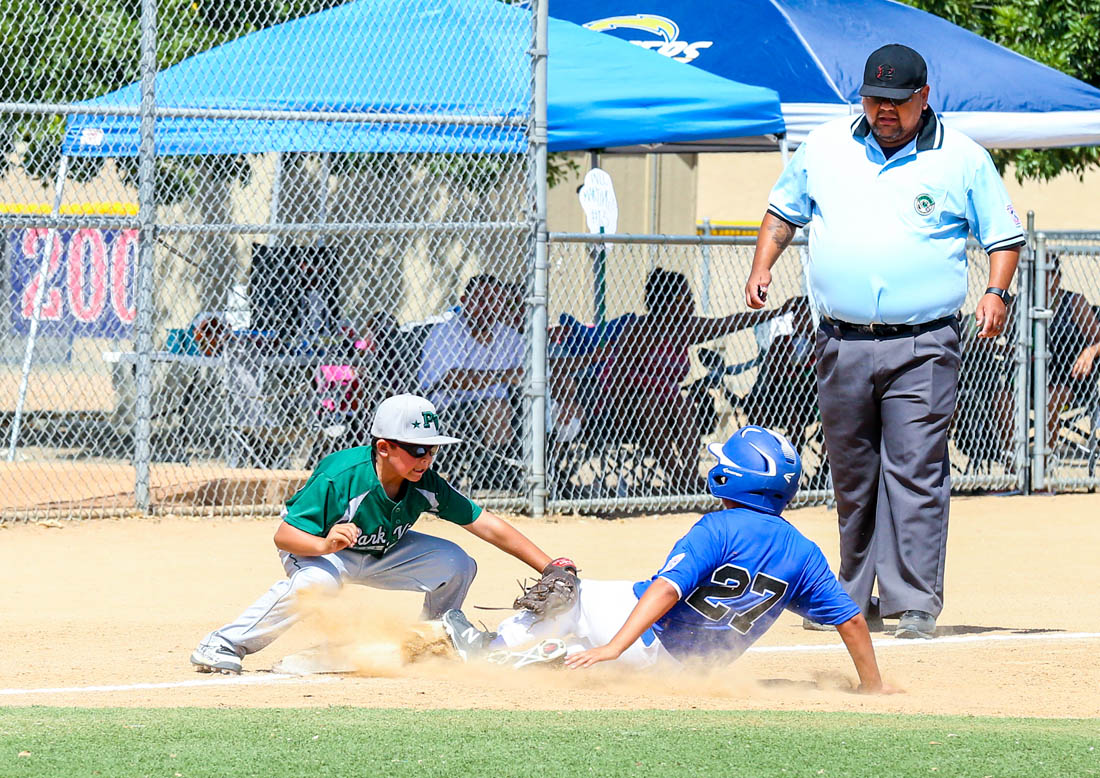 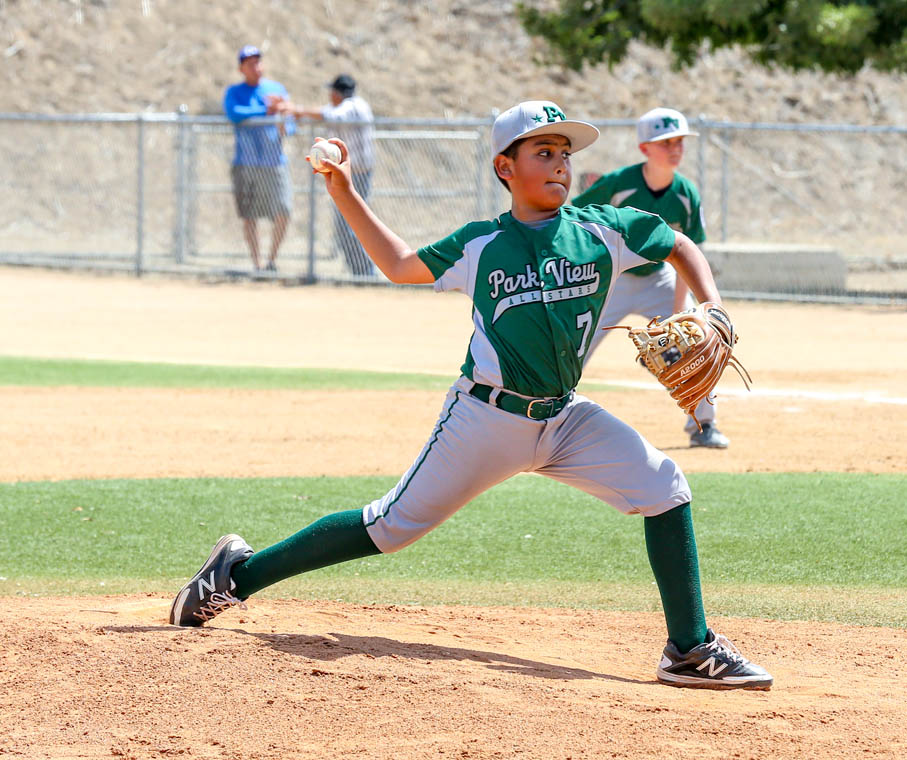 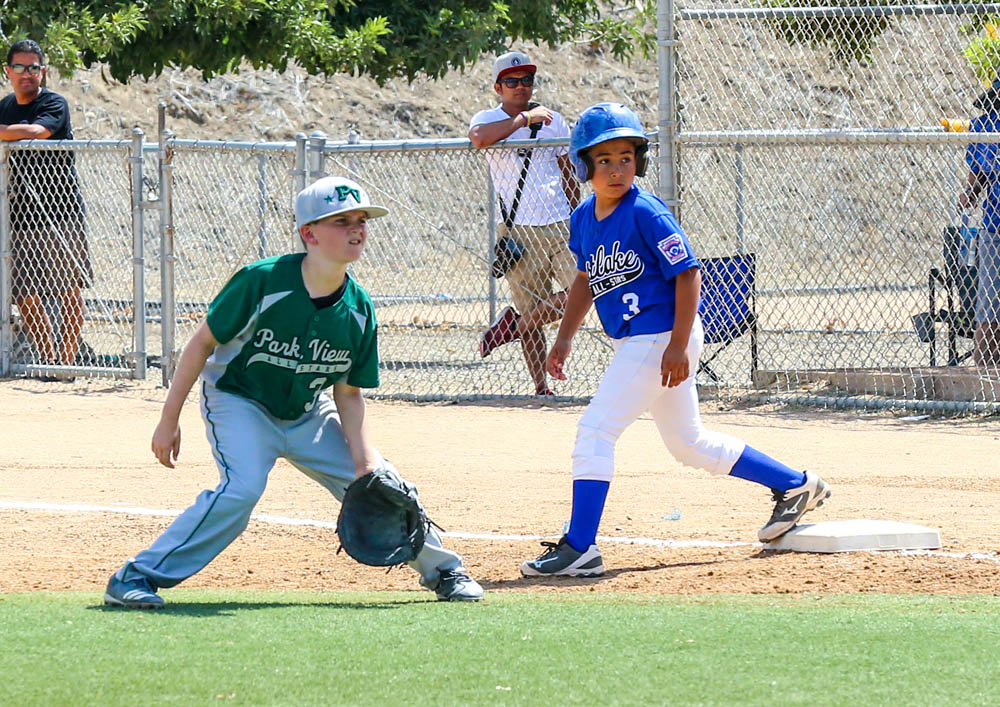 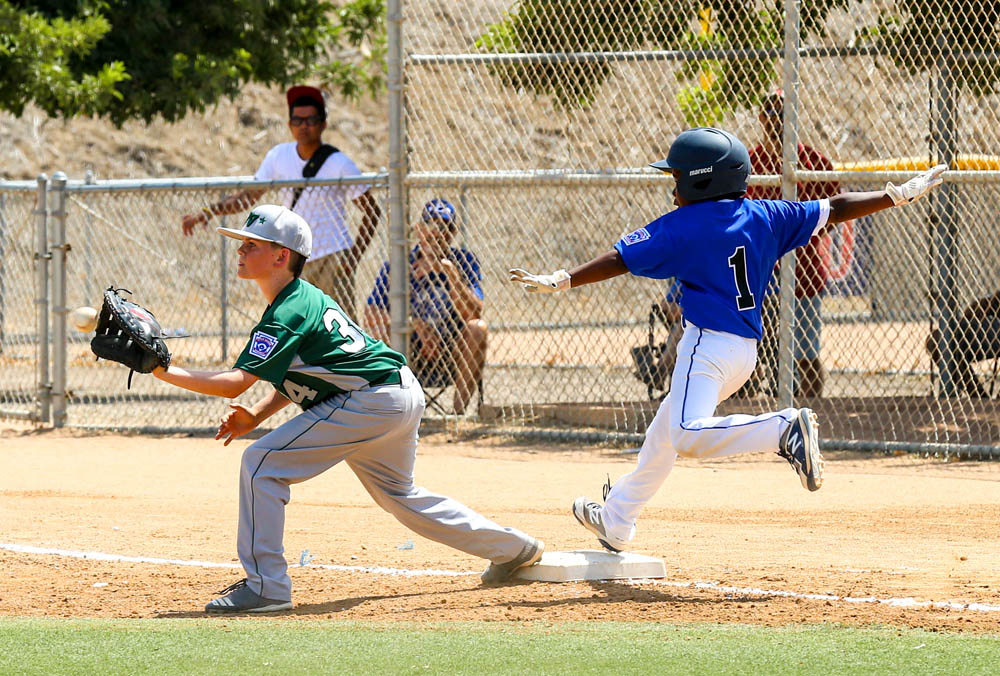 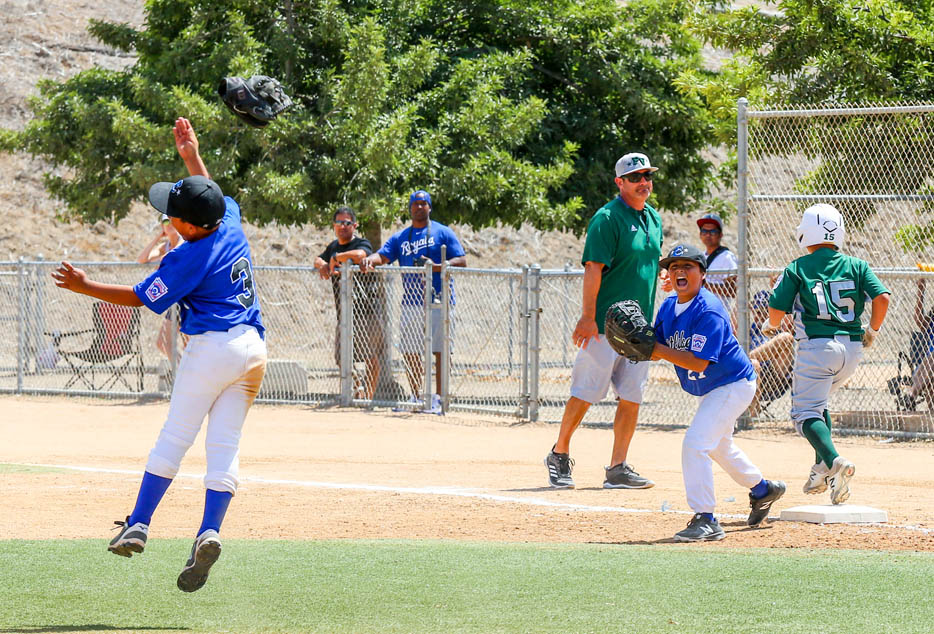 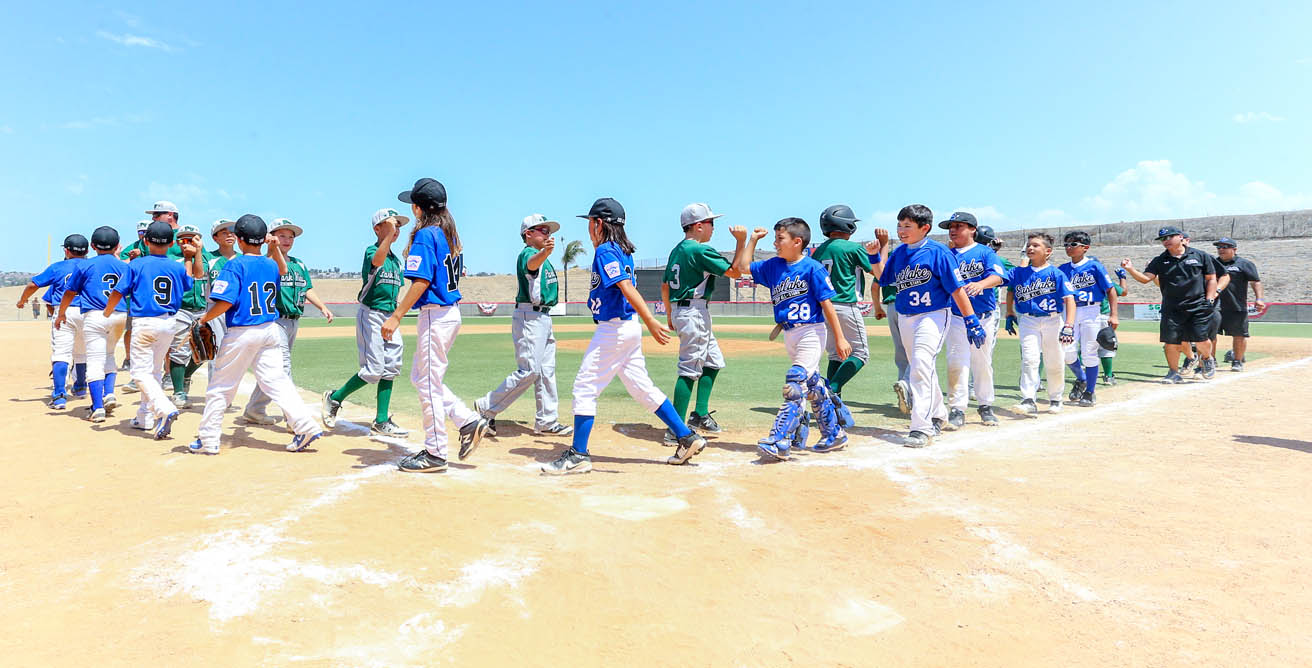