“It was a great tournament filled with teams from all over San Diego,” San Pasqual coach Todd Goodwin said. “I’m really proud of the heart and skill my team played with this weekend. We look forward to defending the title next year.”

“Joshua brings leadership and intensity on the court while Mateo brings knowledge to the team and it shows on the court,” Olympian coach Joe Razo said. 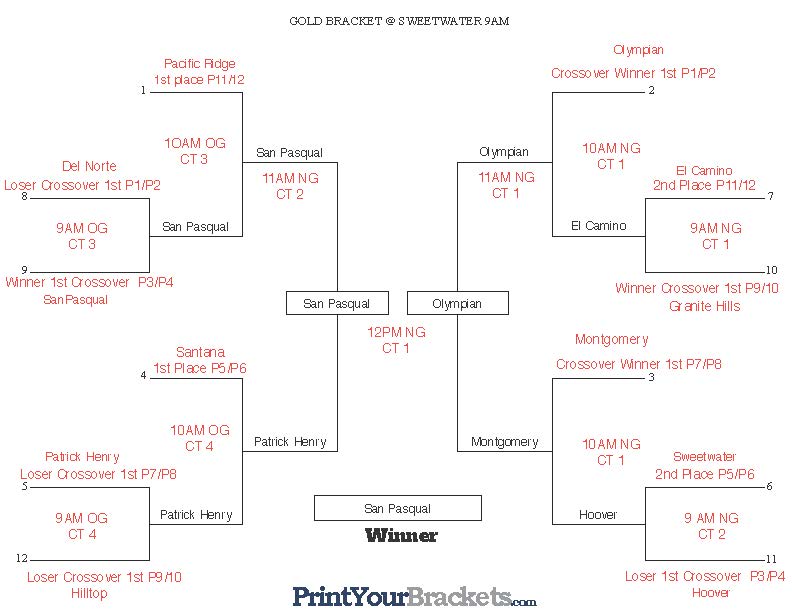 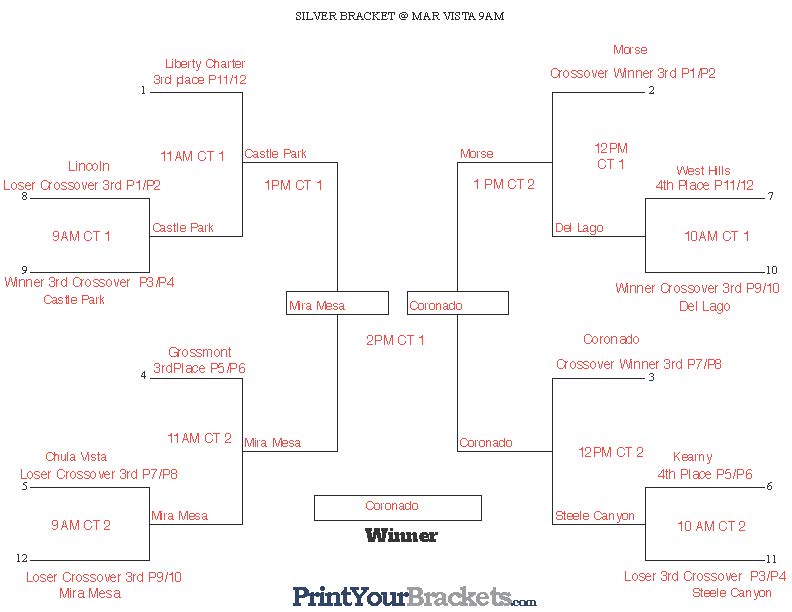 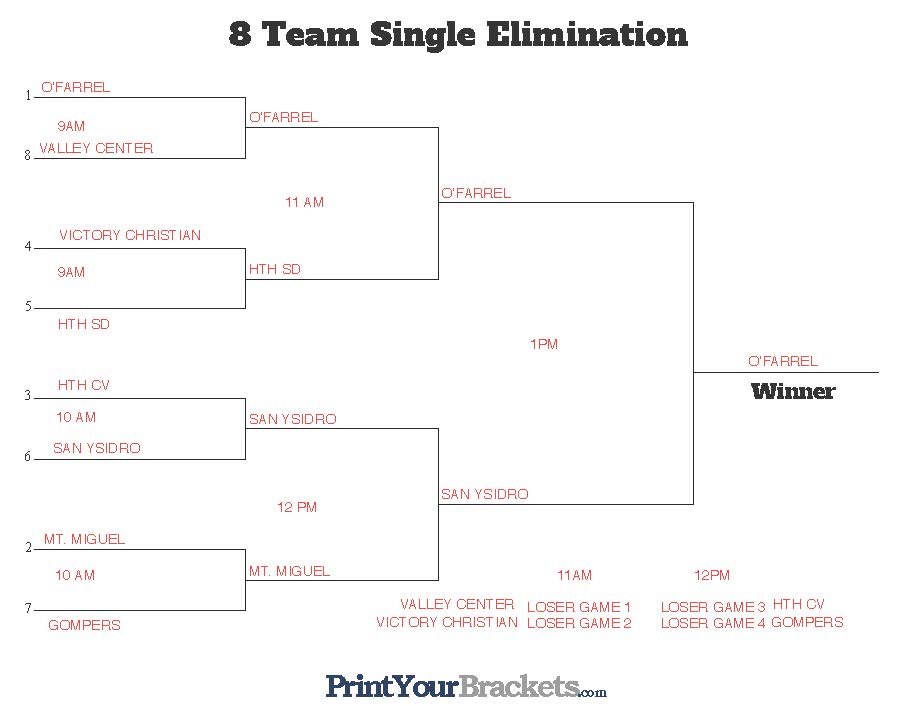