It’s tournament time in high school basketball and the Montgomery Aztecs are off to a 7-1 start in boys play following Tuesday’s 51-45 non-league victory at La Jolla.

The win was the sixth consecutive following a 72-19 drubbing at the hands of Chatsworth Sierra Canyon in tournament play on Nov. 18.

The games — and victories —are coming fast and furious for head coach Ed Martin’s group. Montgomery plays a non-league game at La Mirada on Saturday before returning home to host its annual post-Christmas tournament Dec. 27-30.

The Aztecs tip off tourney play Dec. 27 with a matchup against Morse, then host Valhalla and Sweetwater in pool play in advance of the tournament finals. 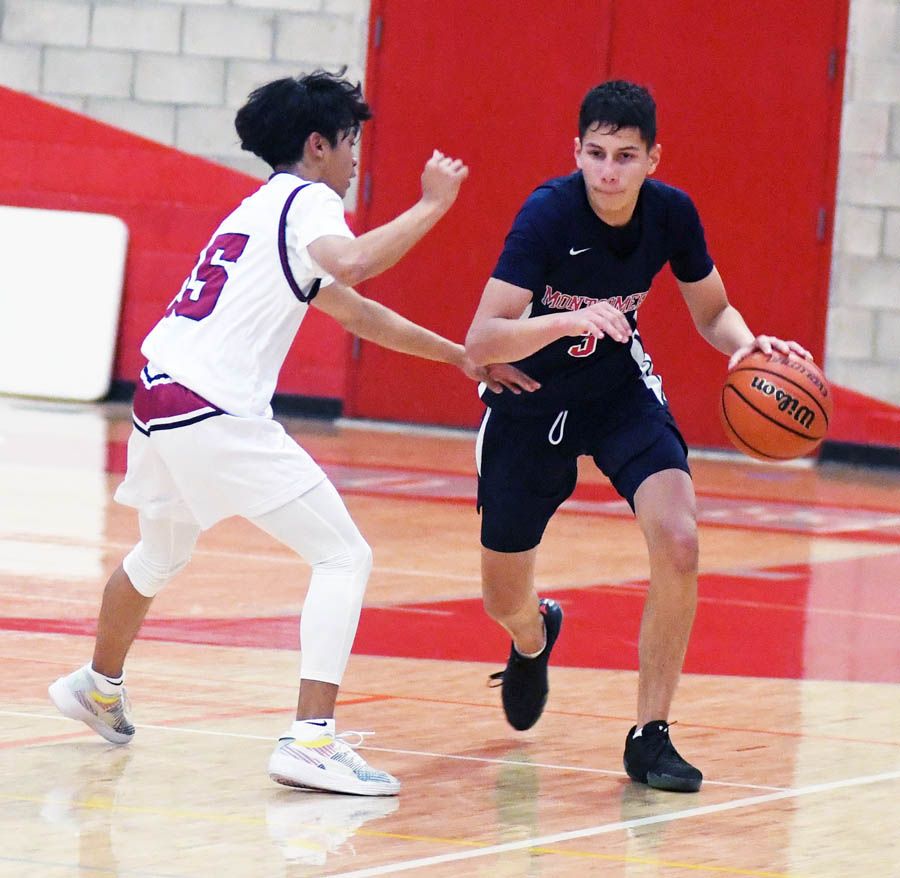 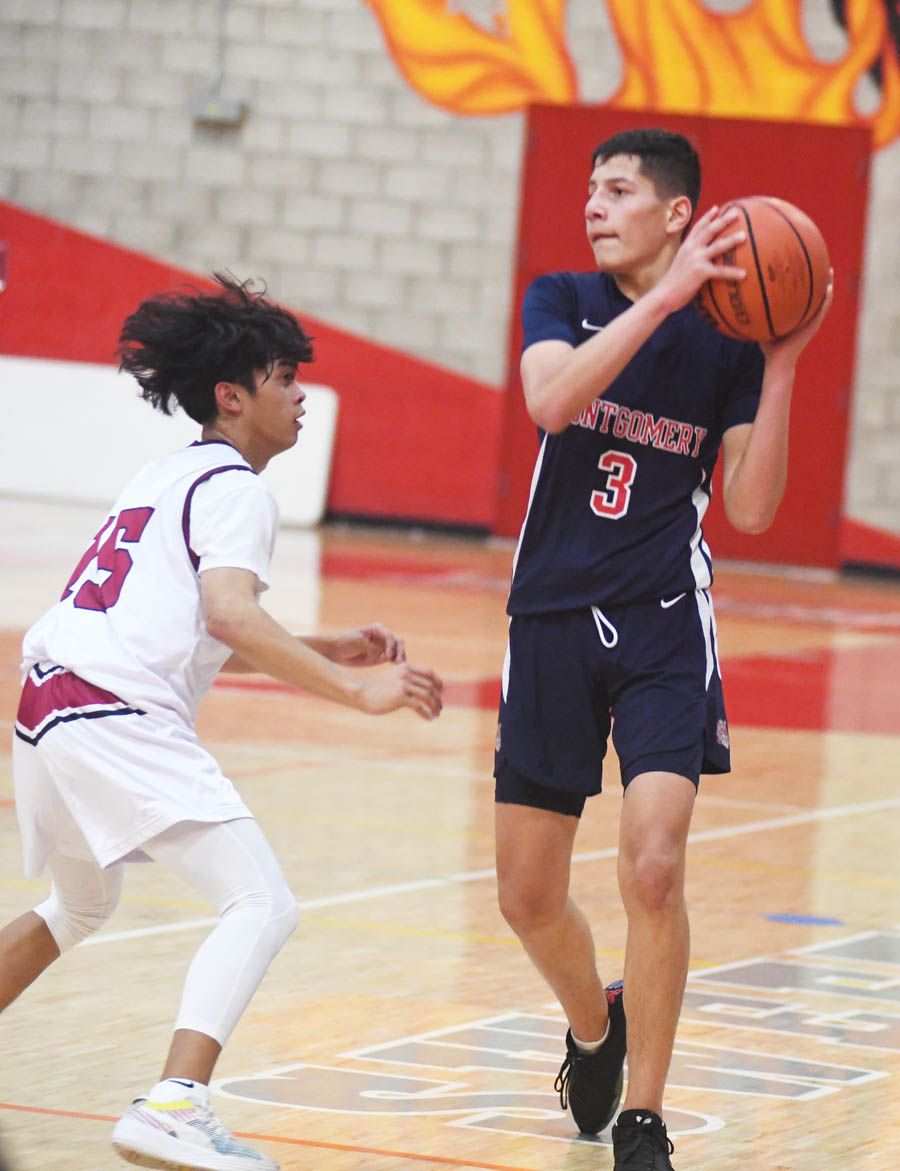 “We’re super young with seven freshmen but they are a talented freshman class coming in,” Martin said. “We’ve had more ups than downs. We’ll take baby steps along the way. Our goal is to improve every day.”

Three freshmen led the Aztecs in scoring at Sweetwater: Xair Mendez with 17 points and Alek and J.J. Sanchez with 10 points each.

Montgomery led 34-22 at halftime but took control of the non-league matchup by out-scoring the hosts 14-2 in the third quarter. The teams battled to a 10-10 standoff in the final quarter.

“We’ve got a ‘young’ old team,” SuHi coach Jesse Aguirre said. “We have seniors but they haven’t been on varsity. I told our guys to be ready for Montgomery because their coach always has his teams ready to play. We played hard; we made some mistakes that we can work on. Right now these games are basically practice to get ready for league.”

The Devils tip off play in their own tournament on Friday with a 7:30 p.m. game against Santana. Sweetwater hosts Foothills Christian on Saturday, then Point Loma on Tuesday. Playoff dates are Wednesday and Thursday as tourney play wraps up before Christmas. 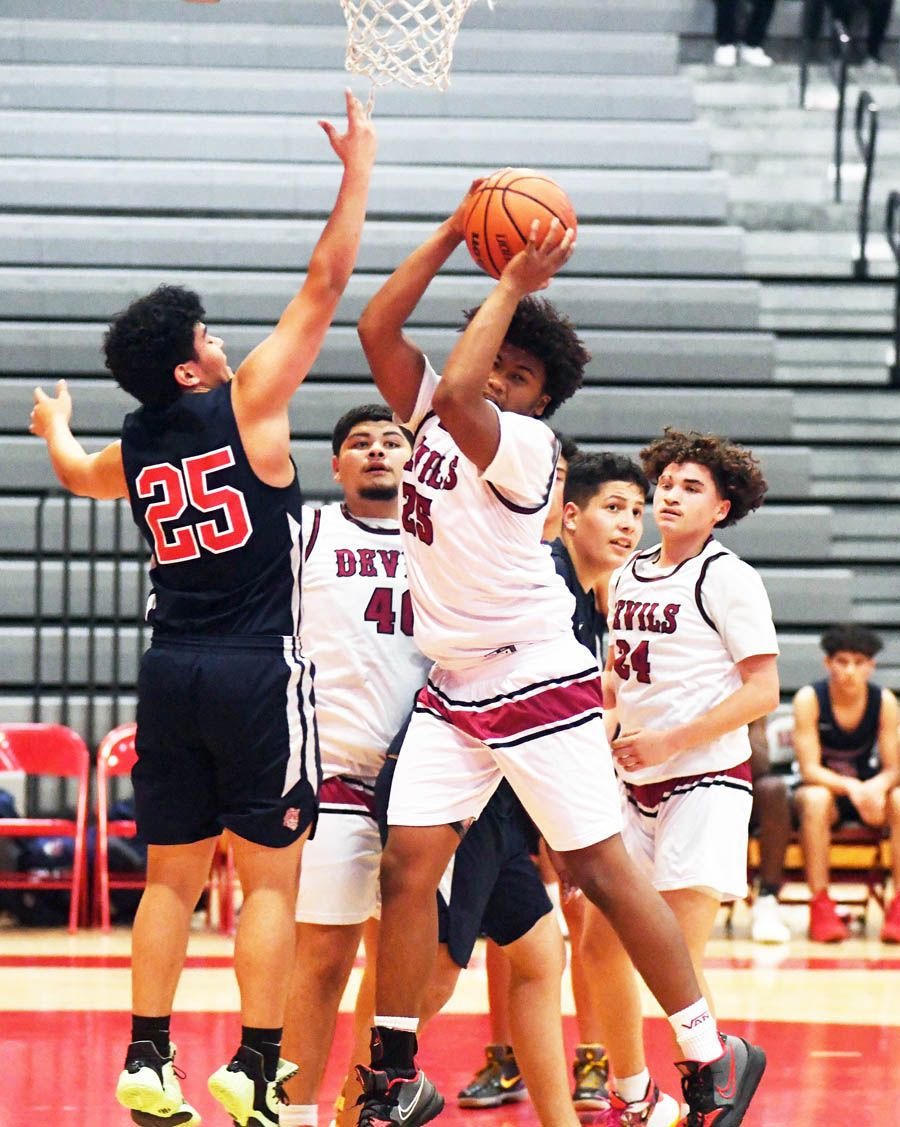 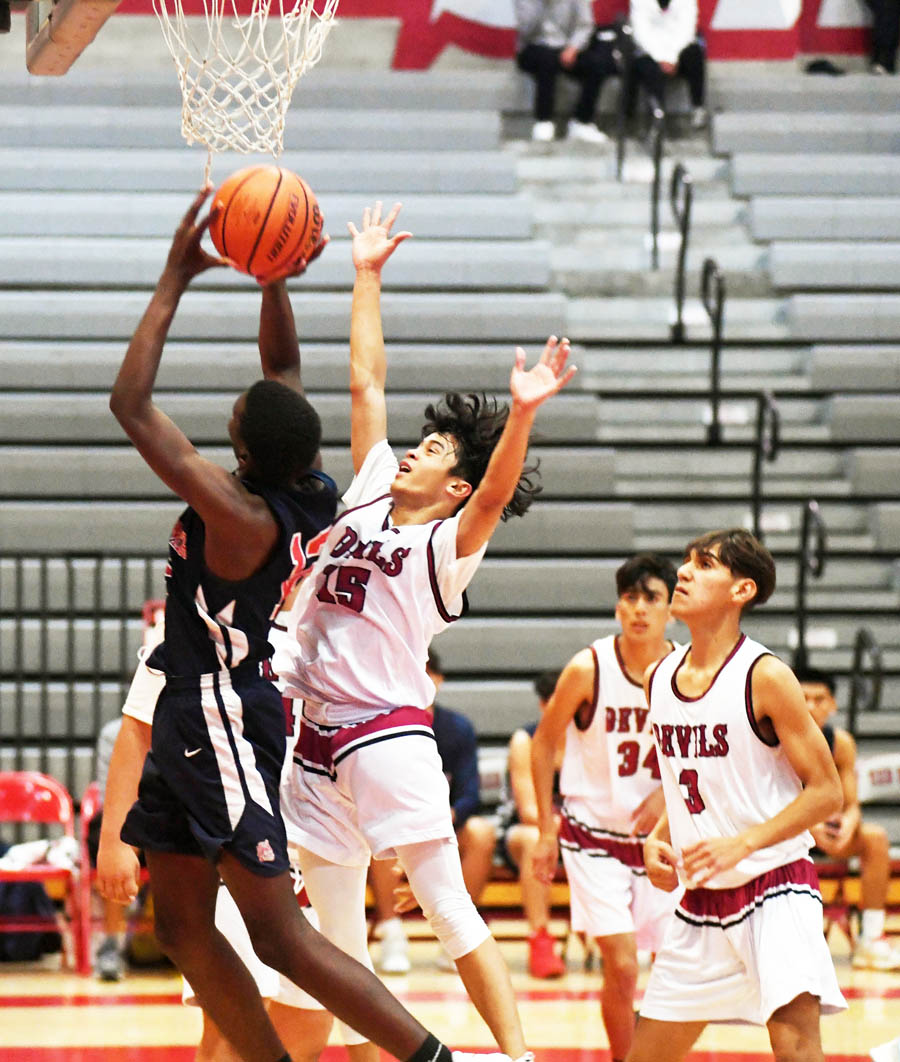 On the mat
Olympian High School will host the Goddess of Olympia girls tournament on Saturday, Dec. 18. The field is scheduled to be the largest in section history with 40 teams, including six out-of-section teams, and more than 350 girls competing.

Both boys and girls will compete in separate fields at the state championship event Feb. 24-26.