Sweetwater Valley Little League held its opening day ceremonies on Sunday with more than 400 in attendance, not including the players, managers and coaches.  The league currently has more than 500 players registered. 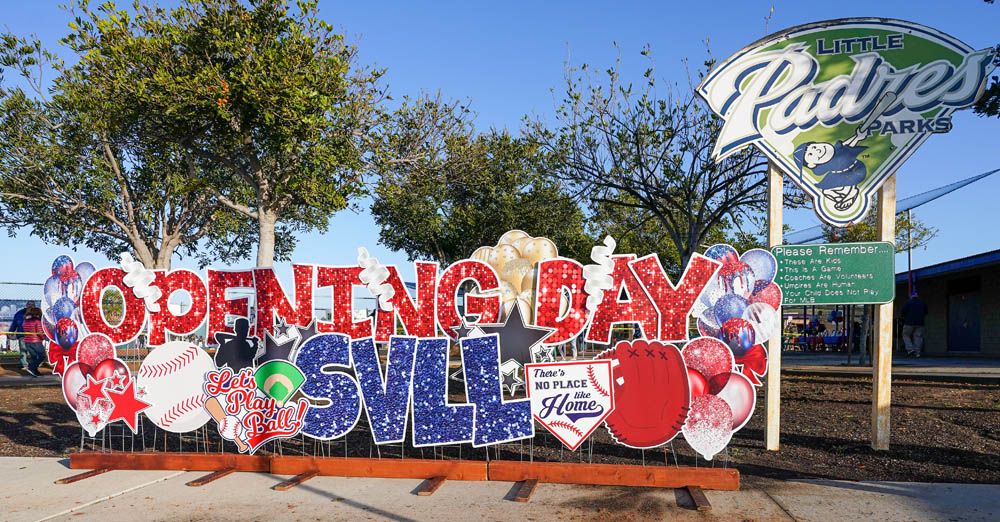 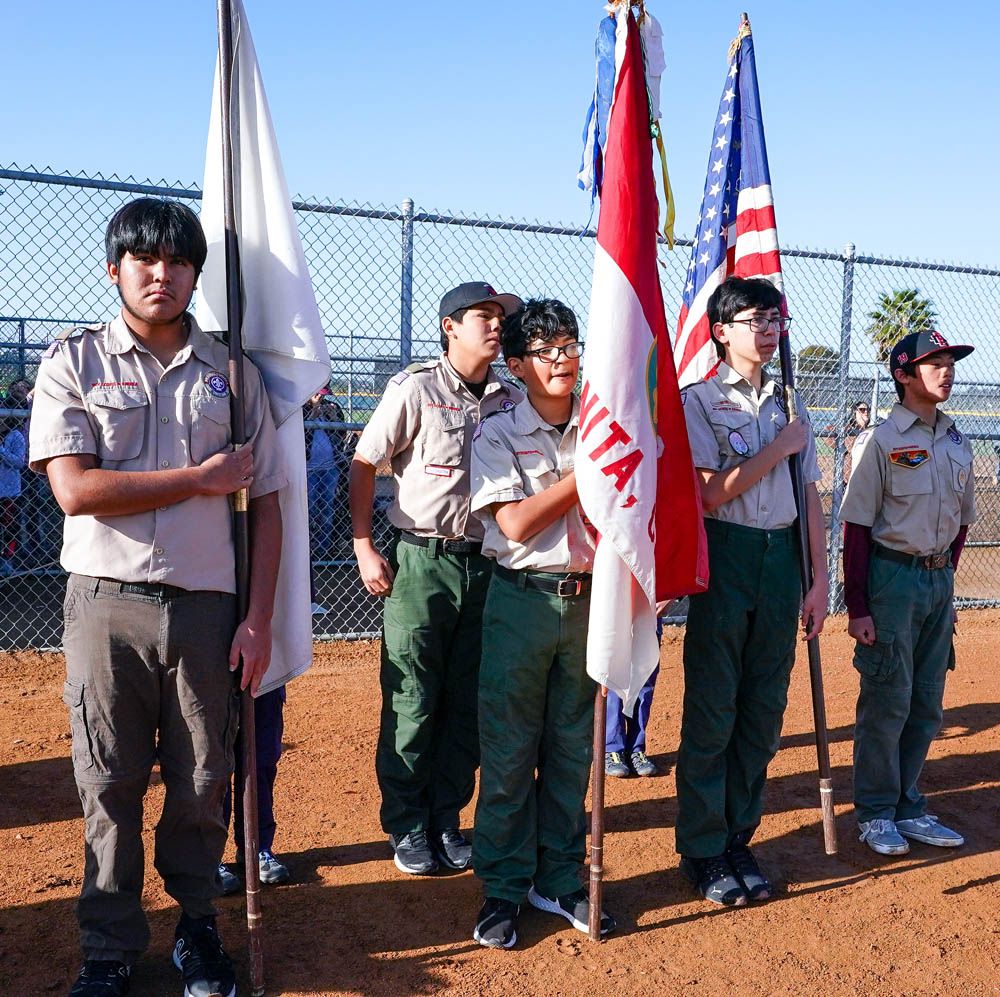 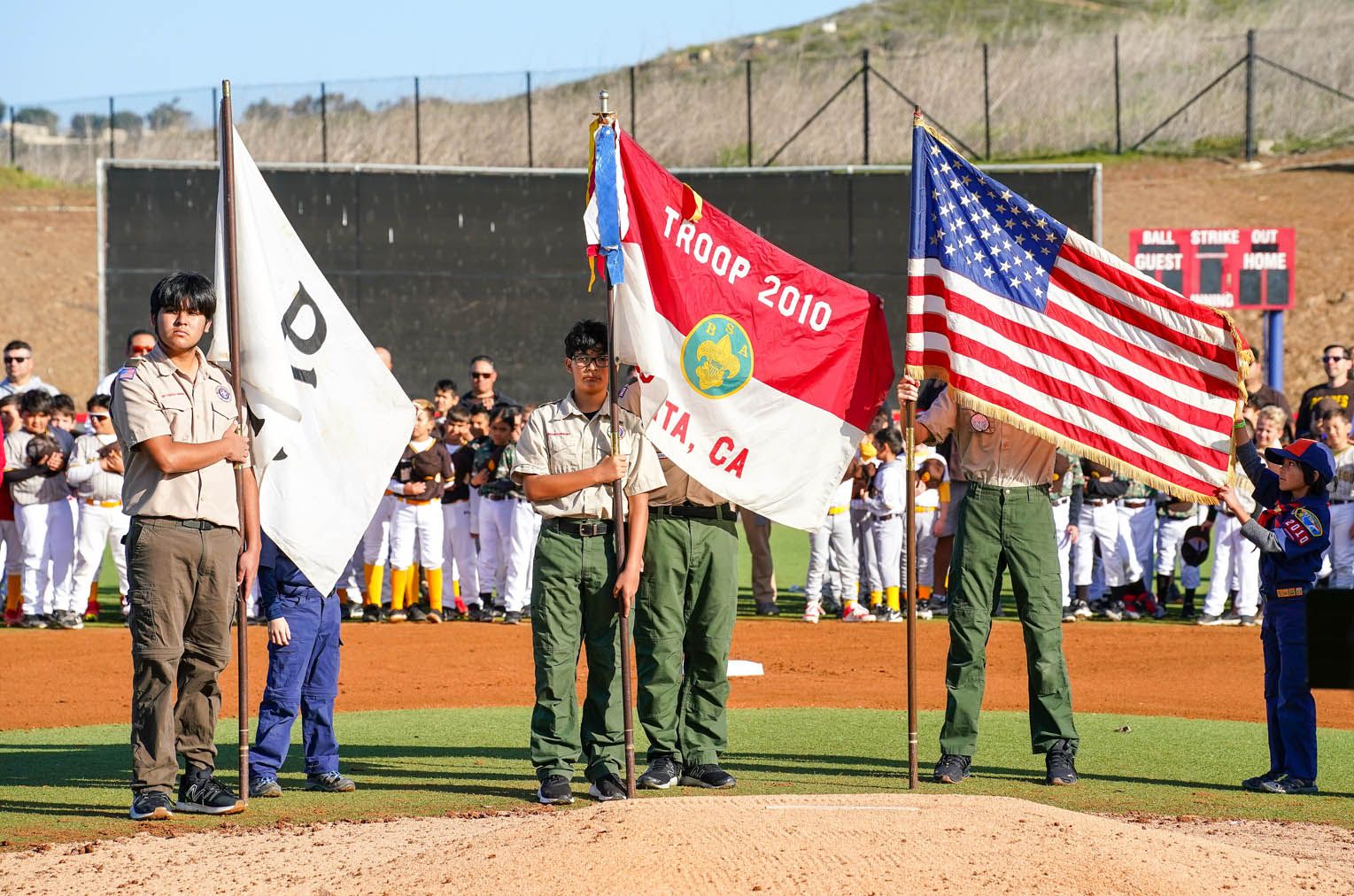 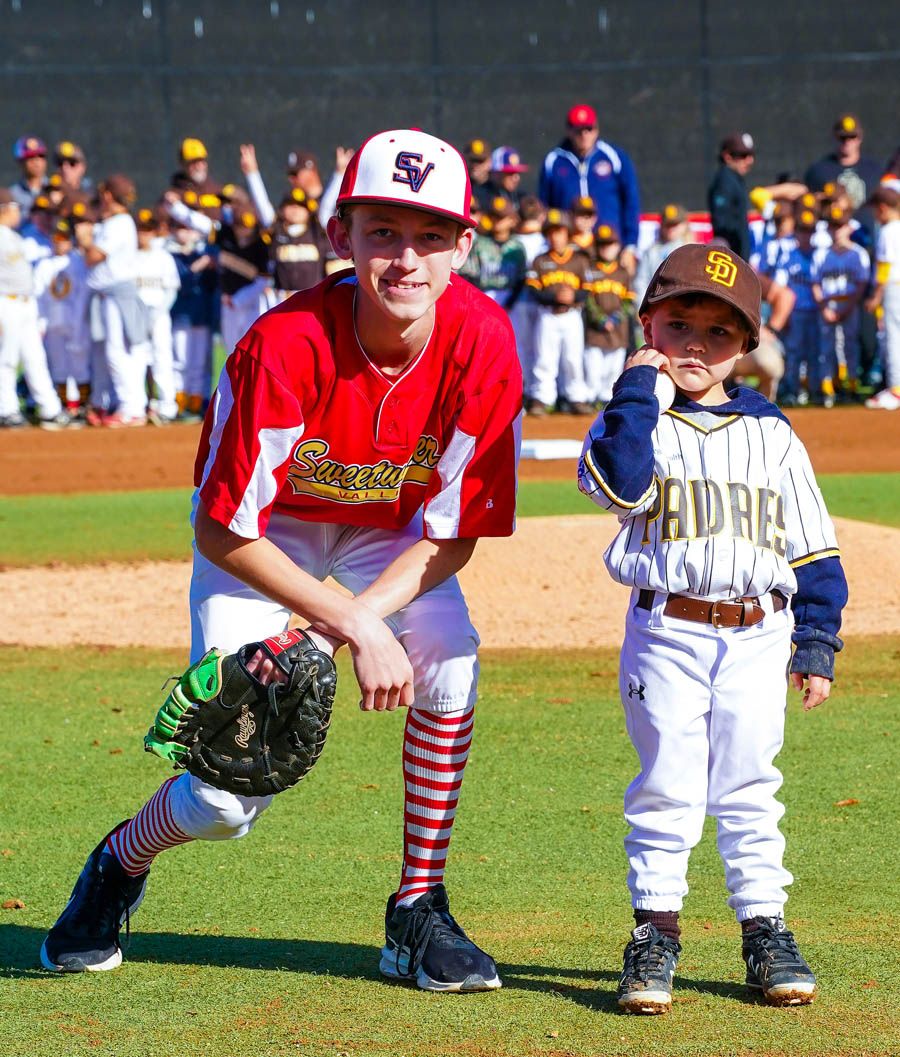 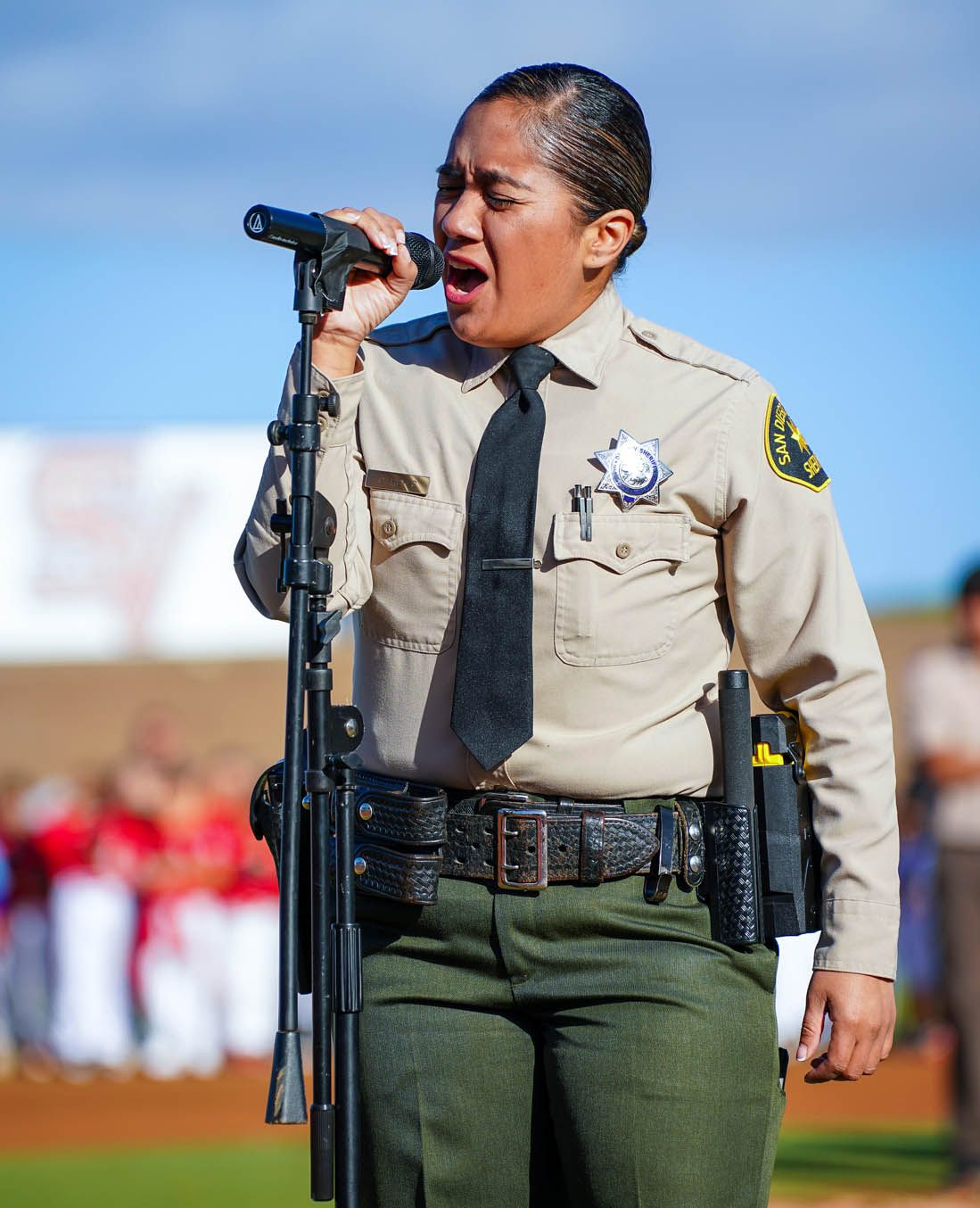 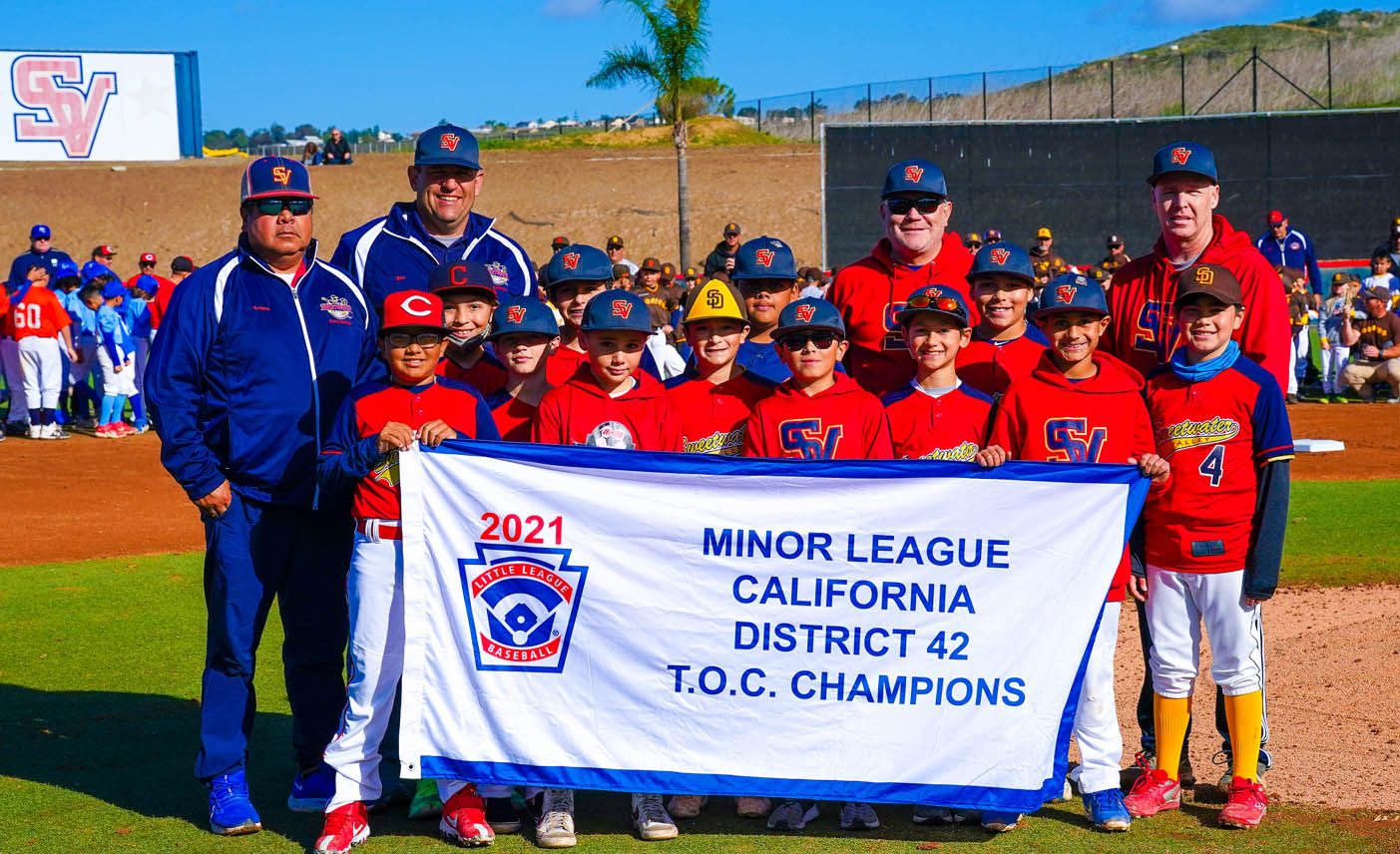 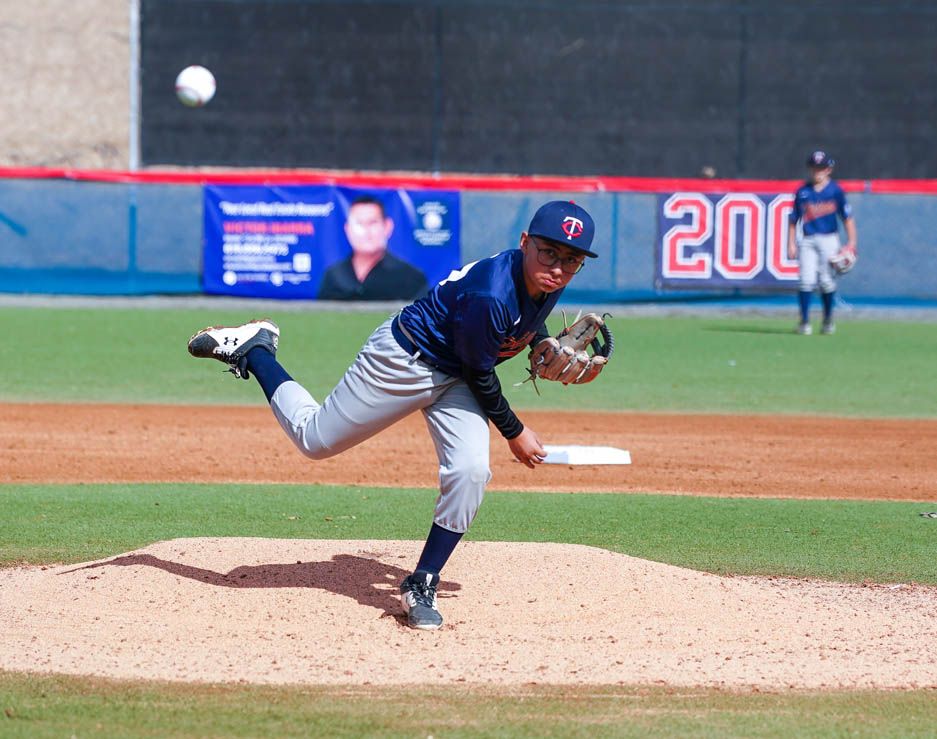