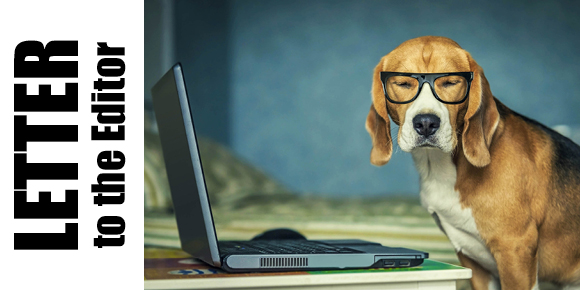 Mexicans blame the United States for guns entering their country. Americans hold Mexico responsible for the flood of drugs coming north by various means. Republicans hate the immigrants entering our country from Central America, Mexico, and other countries farther away all wanting to come here to live and work. Democrats want to fix the immigration system.

There is only one store in Mexico where it is possible to legally buy guns. It is on the outskirts of Mexico city on an army base. Anyone wanting to purchase a gun there must have a birth certificate, proof of employment, and no criminal record. The store sells an average of 38 guns on an average day. However daily from the U.S. 580 guns of all kinds enter Mexico.

What is a common way for anyone to take one or more weapon into Mexico? The busiest border crossing is between Tijuana and San Ysidro. People driving from TJ can come here faster if they have a Sentri pass.

Otherwise there are many lanes, usually about twenty for people to wait in. Some vehicle are told to pull aside for a secondary inspection. It is much easier going south into Tijuana. Drive to the end of interstate 5 and go straight into Mexico. One or two men may watch you. No inspections. You could have a trunk load of AK47s and go directly to the building of a gang, or a cartel and make a delivery. Get in a car and do it from anywhere in California. No barrier of any kind has existed for years.