Completing a distance triple in a high school track and field dual meet isn’t necessarily rare. But it does take some planning.

“The 1,600 I wanted to push in that one to see how fast the first mile in a two-mile race would be,” the defending Metro Conference boys cross country champion and state meet qualifier said. “I think I might be doing the Arcadia Invitational. The first mile up there will be fast. I’m preparing for that.” 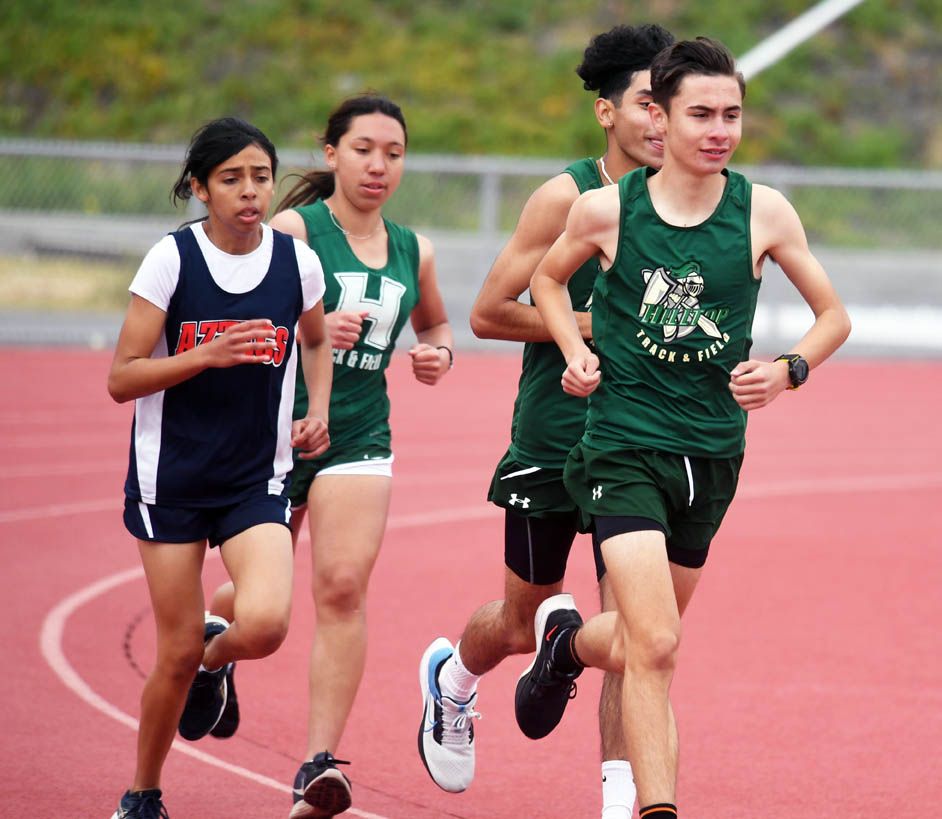 Byland set a personal record in the 3,200 at 9:28.43 in taking first place at the Elmer Runge Invitational March 19 at Patrick Henry High School. He ran 9:27.47 in winning the two-mile event at last Saturday’s Arnie Robinson Invitational at San Diego Mesa College.

“The two-mile (against Montgomery) was cruise run just for the practice,” he said.

It’s the longer distance that Byland is concentrating on this season. He placed third at last year’s Division II section championship meet in 9:36.60 after winning the 2021 South Bay League title in 9:45.16.

He’s already set personal record times in the event so far this season. But he knows he needs to go faster in order to qualify for the state championship meet.

The first half of his senior year was certainly a smashing success as Byland finished second in the Division III cross country finals and qualified with his teammates for the state championship meet in Fresno where Byland clocked a personal record 15:39.4 in 14th place among 207 runners and the Lancers finished 11th as a team.

His fleet feet have obviously attracted attention. He’s hoping to run in college either at Mesa College or CSU San Marcos.

But there is more work to be done before the season is over.

“We’re trying to get his times down in the 1,600 and 3,200 so more colleges will look at him,” Hilltop coach Chris Gentry said.

Go green
The Lancers defeated the Aztecs at both ends of the March 31 dual meet. Hilltop’s boys team remained undefeated in league competition at 3-0 with a 96-28 victory while the Hilltop girls team improved to 2-1 in league duals with a 72-42 win over the previously undefeated Lady Aztecs.

Montgomery fell to 2-1 in girls dual meets and 1-2 in boys duals. 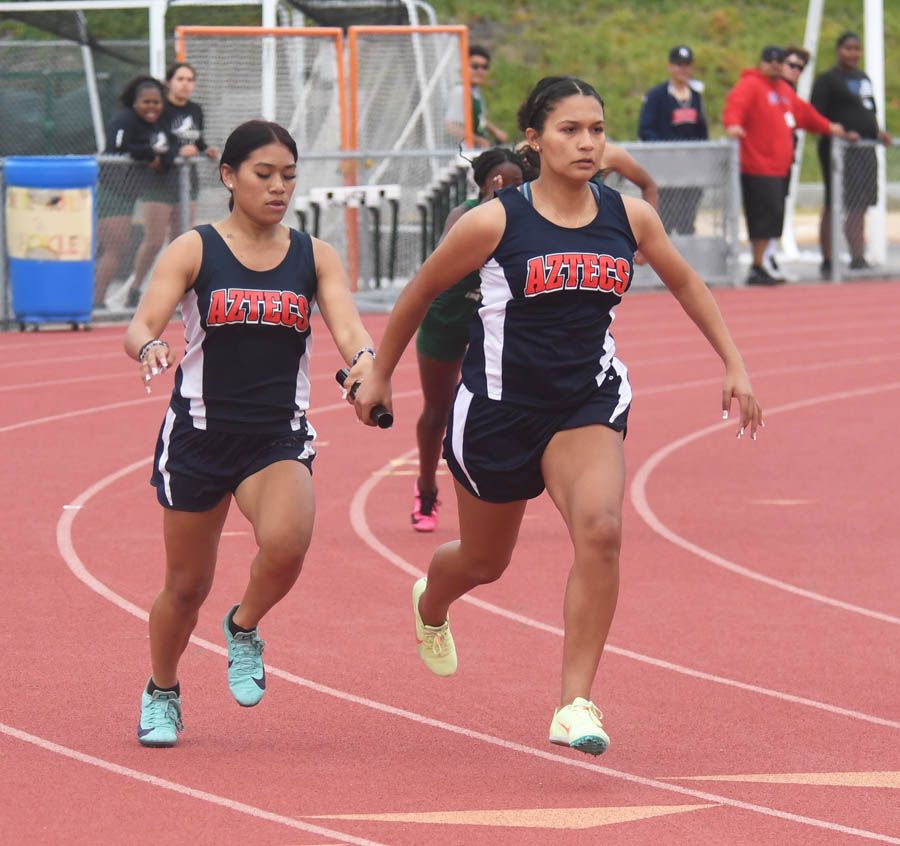 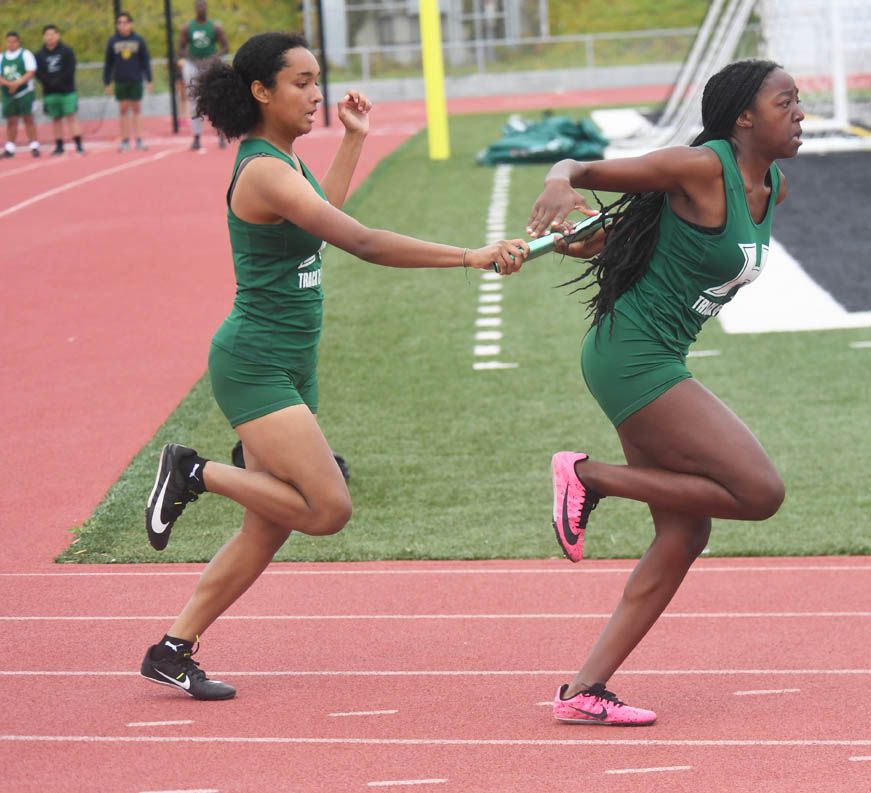 Girls lacrosse:
Castle Park will host San Ysidro in a special game on Friday as the teams pair up to fight cancer as part of the Lace Up 4 Pediatric Cancer initiative. Players and coaches will wear gold shoelaces, which denote a donation made by the teams. Game time is 6 p.m.