All of our leagues have held their Opening Day ceremonies — some delayed due to the weather, but sunshine and smiles from all who attended each event!

We had special guest speakers at some of our leagues’ opening day events:

In addition, Eastlake Little League paid tribute to two fallen members of their baseball community. Coach Randy Whitney, who passed away unexpectedly last year after managing their 12U All-Star team, had the Majors field dedicated and renamed in his honor. Former player Micah Pietila-Wiggs, who passed away tragically following an automobile accident earlier this year, had the Minor B field dedicated and renamed in his honor.

We recognized the work of Martín Gutierrez, who enters his last year as president of Chula Vista American Little League. He has worked steadfastly over his tenure to not only improve the fields at CVA but helped out neighboring Park View Little League with artificial turf installation as well.

The spring season has begun, and we are excited for our players, parents and fans to enjoy the 2022 season of Little League Baseball. 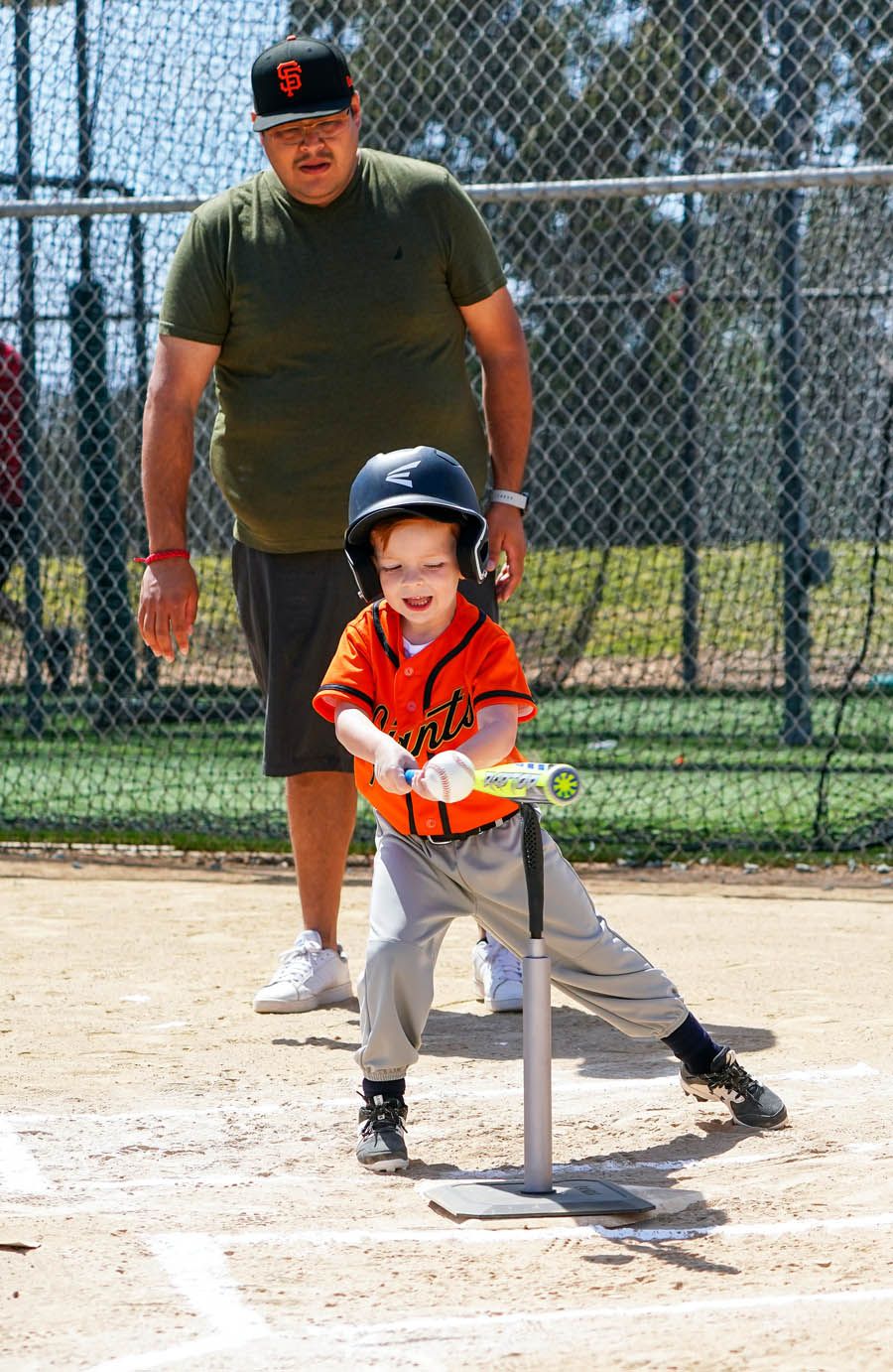 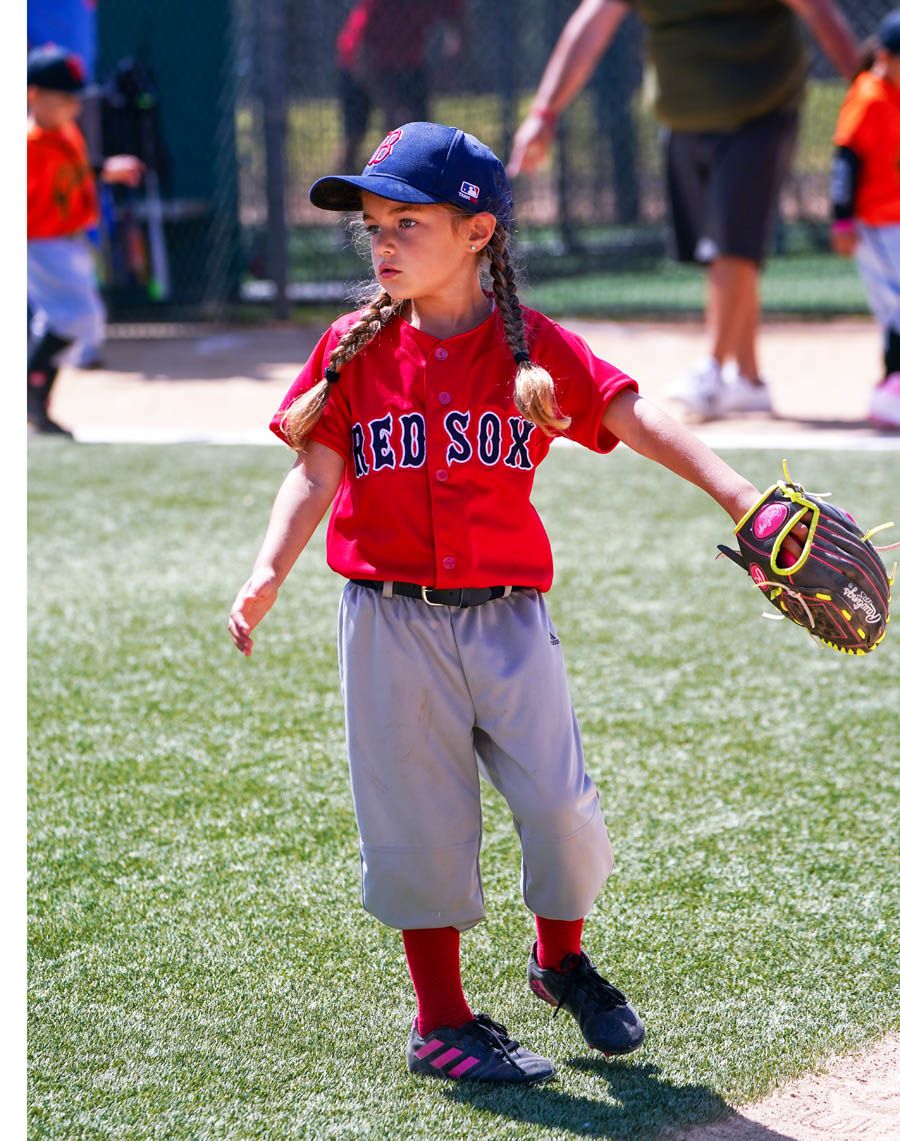 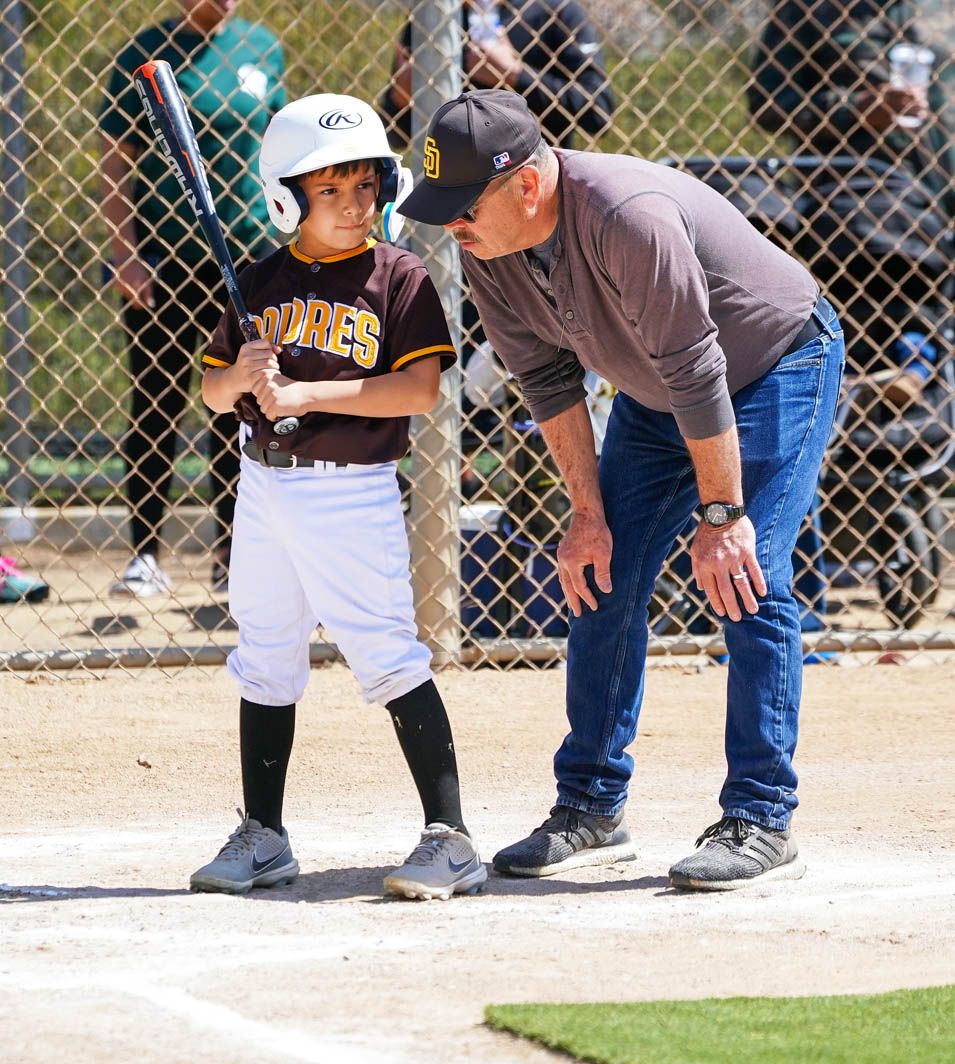 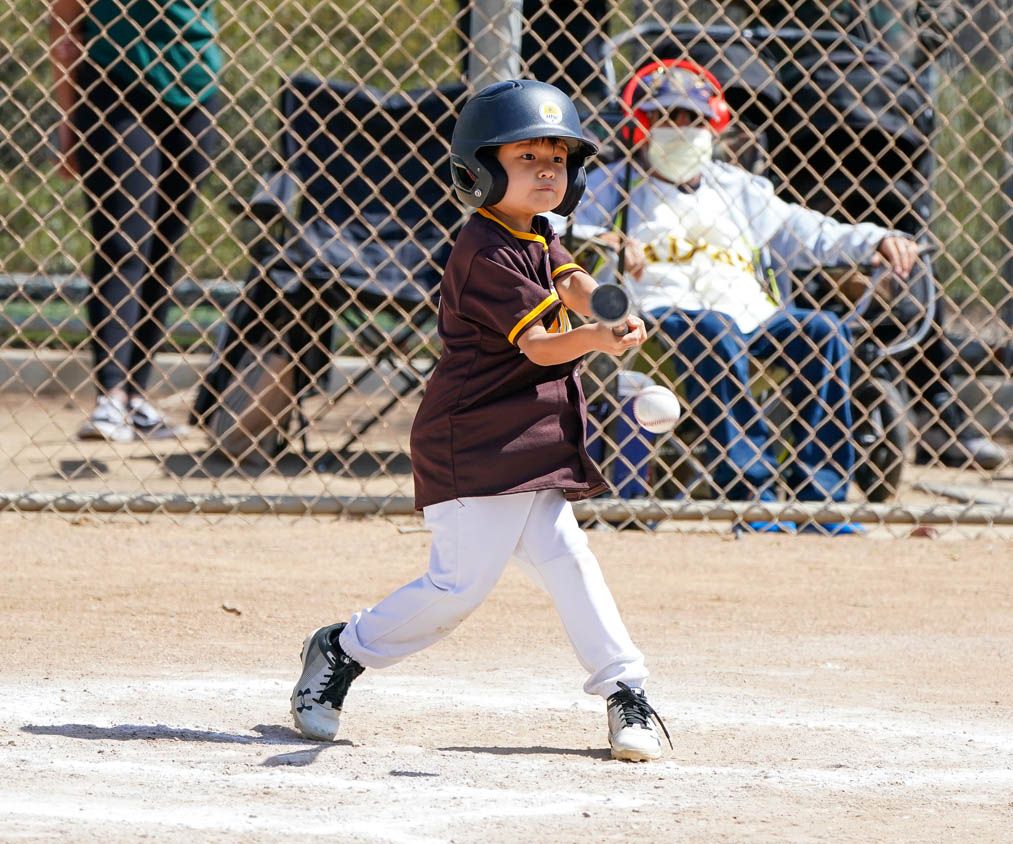