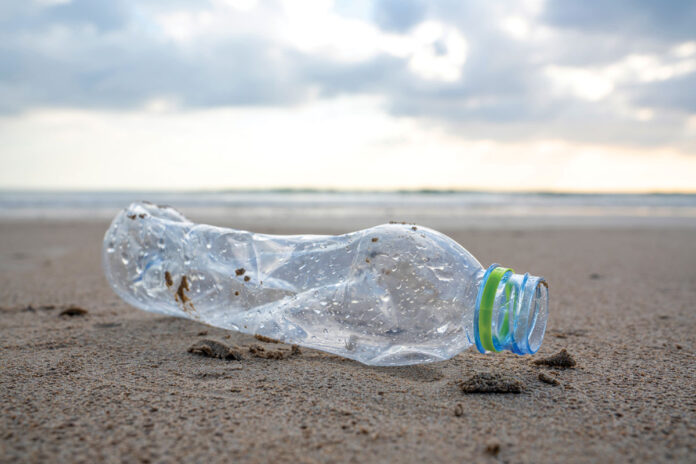 The county of San Diego held a Green Streets Clean Water program meeting on July 7, giving the public an opportunity to weigh in on nearly 1,200 miles of roads in the unincorporated area being considered for green retrofits that will ultimately support cleaner water in local creeks, rivers, lakes and the ocean.

County Program Coordinator Rene Vidales, who moderated the public meeting, said the approach utilizes space adjacent paved roads to naturally treat runoff water before it ever ends up in the ocean.

“When it rains, runoff collects and pollutants are carried downstream. As it dries, those pollutants hurt our creeks, our reservoirs, our beaches, impacting our health and that of plants and animals,” Vidales said.

Vidales informed attendees of ways to approach runoff treatment without chemicals or a power source, effectively using processes like filtration and percolation to benefit areas with water runoff, while also visually enhancing those areas.

There are some areas, he said, where “we’re trying to reclaim some space for treatment, make a more pleasant and aesthetic look. We’re adding sidewalks that weren’t there before, improving the look of the street,” Vidales said.

There are over 2,000 possible locations County officials are considering for treatment projects like this, and ultimately they will narrow it down to 30 ideal locations throughout unincorporated San Diego county in communities such as Sweetwater, extending as far south as Otay and focusing on watershed areas like the Tijuana River.

Within those unincorporated areas, Senior Engineer Megan Otto said, they will be concentrating projects in the more developed sections as those locations tend to have a higher level of pollution.

Different green street design approaches are being considered, depending on what individual locations need for best outcomes.

Commonalities between varying approaches include integrating visible improvements into vehicle and pedestrian spaces, introducing green spaces that provide habitats for nesting birds, permeable pavement which “allows runoff to travel through the surface,” Dugan said, and dispersion areas that slow down water runoff.

Hydrodynamic separators housed underground are an option, as are dry wells that “can reduce some of the impacts of flooding and be placed on the surface in areas where there are other constraints,” Project Engineer Max Dugan said.

Catchments, areas in which runoff collects and drains to a common point ‘are really our building blocks,” Dugan said.

“Those trees would make the pedestrian experience more enjoyable and increase shade,” Dugan said, and provide a cooling effect of one to two degrees in some places.

At the same time, Otto said there are social and economic benefits associated with the approach such as reduced energy costs due to cooler temperatures, as well as increased tourism, “a more walkable neighborhood that can positively impact property values,” and lower secondary public health costs thanks to a cleaner environment.

“There are many areas that can benefit from traffic calming, areas where sidewalks can be improved,” Otto said.

What remains, she said, is for the public to give feedback on specific community needs such as enhancing green spaces, improving pedestrian safety, and other community-level concerns that could be addressed within this project.

A survey intended to gather feedback is available at www.greenstreetscleanwater.org and information from that survey will be used toward the Draft Green Streets Clean Water Plan, where the highest priority multi-benefit green streets opportunities will be unveiled later this year. 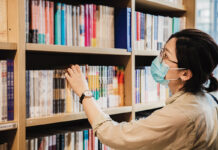 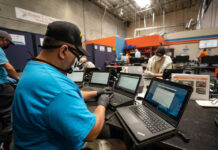 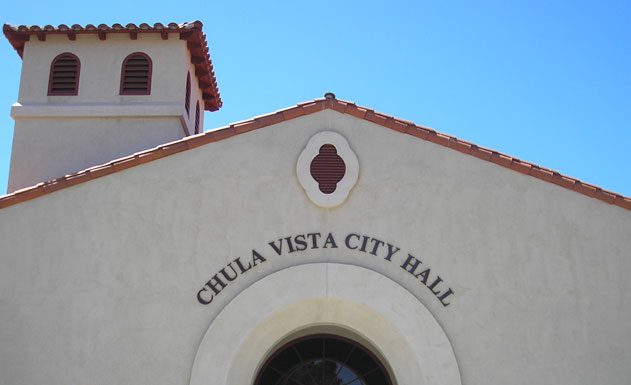