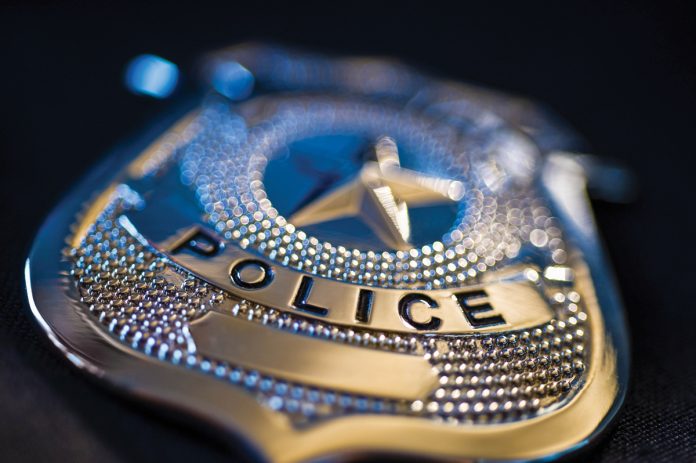 The sting, called “Operation Shoulder Tap,” was funded by grants from the Alcohol and Beverage Control and the Office of Traffic Safety.

The department spent around five hours total, contacting 13 people in total at two locations, the Circle K on Bonita Road and BestBev Liquor on E Street.

Along with the two volunteer decoys, five officers and a supervisor participated in the sting.
Offenders who provide alcohol to minors face a minimum $1,000 fine and 24 hours of community service, according to the CVPD’s official Facebook page.

Vicente said the operation is not money-motivated, but instead meant to raise awareness to the dangers and legality of providing alcohol to minors.

“There isn’t a financial benefit to it for us, it’s more of just trying to educate the public through enforcement,” he said.

Using minors to try and catch unlawful businesses is nothing new – the California Supreme Court ruled it could be done in 1994 – but stores caught on, and by 1997 the violation rate in participating cities had dropped from 50 percent to under 10 percent, according to the official website of the California ABC.

ABC’s website contends that instead of attempting to buy it themselves, minors began to ask others to buy it for them – thus the term “shoulder tap.”

Additionally, decoys are told not to persist if they are turned down from a would-be criminal, as doing so could border on becoming entrapment, which, according to the website for the Shouse California Law Group, works as a legal defense, “if you can prove that you only committed your charged offense because the police lured you into doing so.”

However, according to the same website, “entrapment will not serve as a defense if the officer merely offers you the opportunity to participate in an illegal activity.”

“We’re not made to pressure anyone,” Vicente said. “It’s basically one simple question, and we’re testing people to see what they’re going to do.”

On top of the arrest and citation, CVPD officers took a photo of the offenders from the Circle K, a 20-year-old male and a store employee, and posted their picture on the department’s Facebook page.

The other arrest was made of a female earlier in the day at the BestBev, but officers did not think to take pictures of the lawbreaker at that time, according to Vicente.

There are currently no regulations in Chula Vista that require retailers to warn not to provide alcohol to minors, but Vicente said it comes down to knowing the law.

“It’s just kind of one of those things that you should know the legal drinking age in the state of California,” he said.