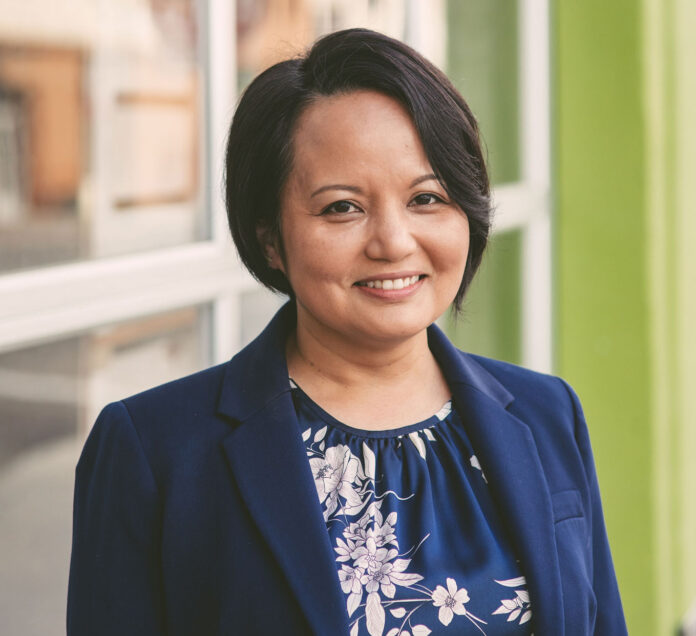 Falcon is the president and principal consultant for Falcon Strategies. She previously worked for the California State Senate as a district director and as a public policy analyst for the San Diego Regional Economic Development Corporation. She is a board member for the University of California, San Diego Chancellor’s Community Advisory Board, the San Diego Union Tribune Community Advisory Board, and the South County Economic Development Council.

“With over 25 years of experience, Clarissa Falcon is a well-respected and collaborative community relations expert and problem solver,” Atkins said in a press statement. “Clarissa will help ensure that as our state continues to grow, our transportation infrastructure and policies will serve and improve the quality of life for all Californians.”

Falcon said the California Transportation Commission is an appointed body and said she has known Atkins for two decades. Falcon said she worked in state legislature for 14 years with Sen. Denise Ducheny, and while she was in the State Assembly.

“I have worked in South County for all of my career which spans over 27 years now and have worked in many transportation projects in my various career capacities with the legislature and working with the South County Economic Development Council, and in my consulting work as well,” she said. “I do not only have a knowledge base in South County, but I have worked on regional issues as well. I have worked with policy makers, legislators, and have developed a reputation for approaching issues broadly and even-keeled.”

Falcon said she worked on several transportation infrastructure projects, especially in the border region, like the SR-905, SR-11, and the new Otay Mesa Port of Entry, and even on projects in Imperial Valley. Falcon said the commission is a state commission that looks at transportation spending and policies throughout the state, and though the appointment is not regional, it is important to have a knowledgeable perspective of the region, especially the binational region.