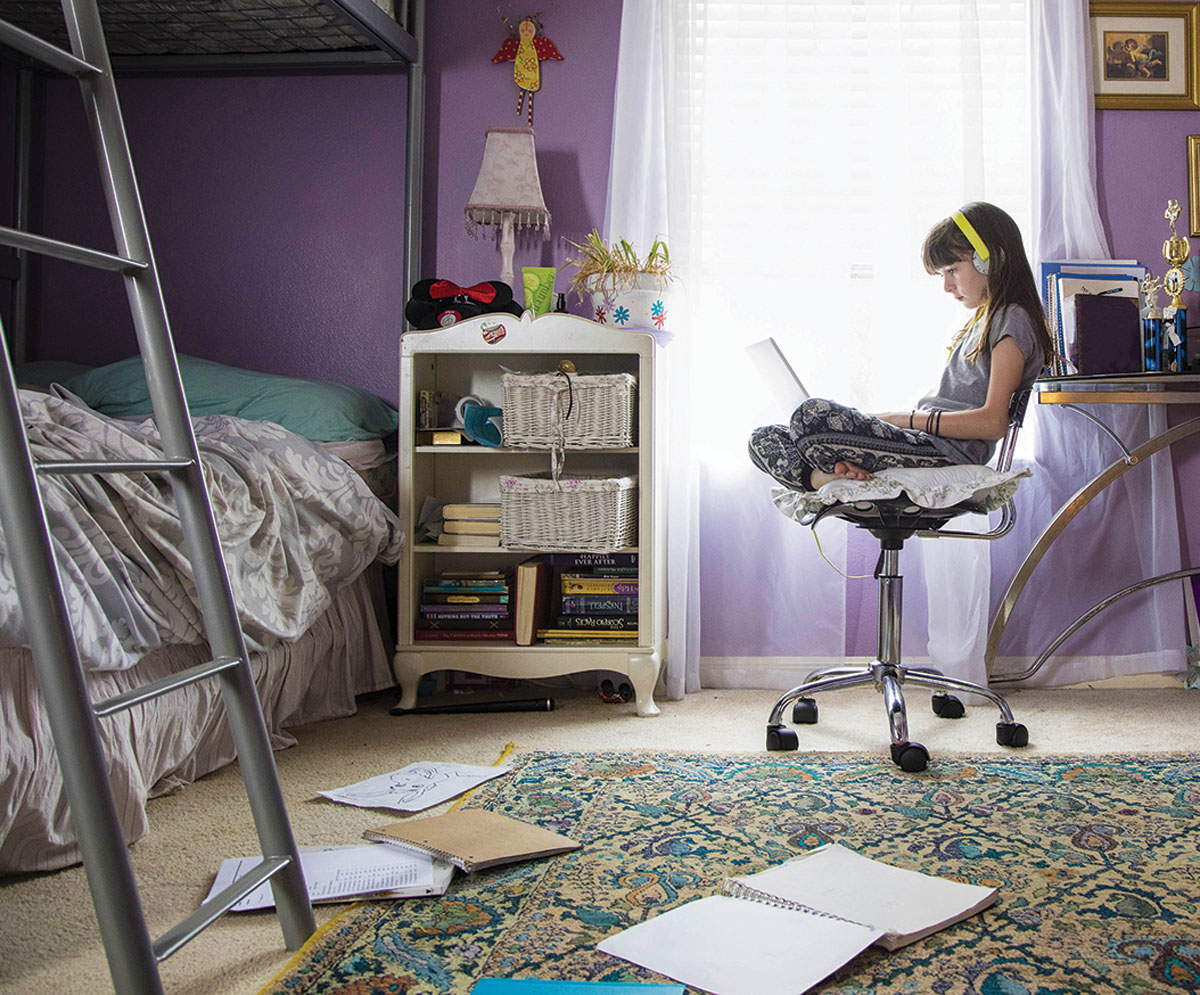 While the first day of spring was not until March 19, and area schools were not scheduled to go on spring break until sometime in middle or late March, students got an early break from classes anyway.

Two days after the World Health Organization on March 11 called COVID-19 a pandemic, schools throughout the county shut their campsues to help stop the spread.

Chula Vista School District Director of Communication and Community Development Anthony Millican said their district is working to ensure that students can continue with classwork until their scheduled spring break begins on March 23.

Millican said that in some ways, schools in San Diego County had to learn from recent wildfires and have the ability to use technology to reach students at home with school lesson plans.

“I think its fair to say all school districts are prepared. Right now we have closed schools as a precaution. We’re all on the same page with county public health and we believe we can handle it,” Millican said.

He said students who took home school computers might not have reliable internet access at home, and described possible solutions the district might implement in an effort to maintain equitable learning for all students.

Those workarounds include partnering with the city to boost wireless signal reach at existing locations in town, as well as possibly boosting the signal coming from the campuses themselves. A third option resembles bringing an internet connection out to neighborhoods, a concept that Millican describes like a mobile personal hotspot that hearkens back to early wi-fi access points.

Millican said if the district cannot come up with viable solutions and issue lessons in an equitable manner, they might choose to extend the school year to make up for lost time.

“It’s possible we’ll make it up on the back end by adding one week, like we did with the wildfires… When the universities closed, it put pressure on all the other districts but we’re good at finding solutions and we can come up with something that will work,” Millican said.

The decision to release students from school on March 13 resulted in a high volume of attempted communication from parents wanting more information from local school administrators.

A full list of school closures can be found on the San Diego County Department of Education website at: www.sdcoe.net/news/Pages/March-COVID-19-School-Closures.aspx . 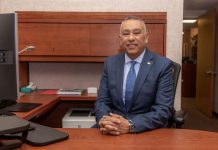 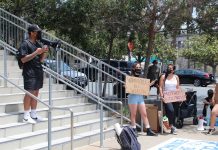 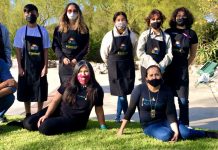 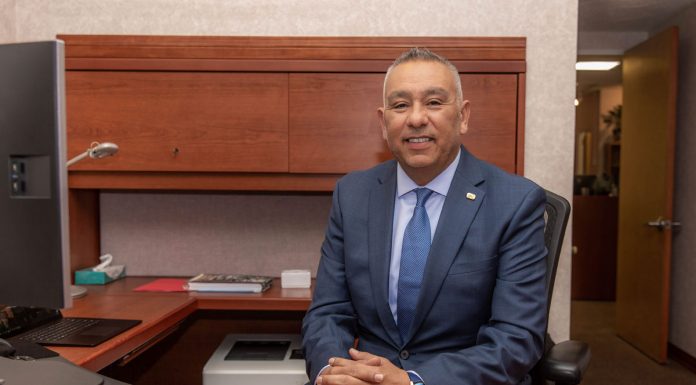