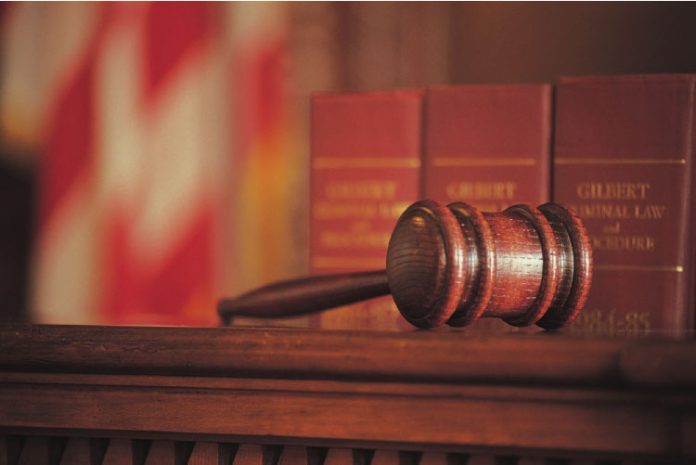 A Chula Vista man who owns a seafood company was fined $15,000 Dec. 18 and ordered to forfeit $500,000 in proceeds stemming from his illegally importing abalone from Mexico without specifying from where it came.

Yon Pon Wong, 65, the owner of the Lucky Company, pleaded guilty to false labeling in the U.S. in which he sold 148,500 pounds of abalone and falsely stated where he obtained it.

He has owned the company for 28 years.

U.S. District Court Judge Larry Burns imposed no jail time as requested by both his attorney and the federal prosecutor. Wong was placed on five years probation. His lawyer stated he has to undergo dialysis treatments three times per week.

The attorneys, the judge, and Wong signed the forfeiture order Aug. 10. Burns ordered the fine to the U.S. Fish & Wildlife Service be payable within 60 days, according to court records. Wong was ordered to be in compliance with both U.S. and Mexican laws regarding abalone sales.

“The U.S. Fish & Wildlife Service, along with our agency partners, will work tirelessly to dismantle wildlife trafficking schemes, and ensure that those engaged in the illegal black market are held accountable,” said Dan Crum, the Assistant Special Agent, who added that the agency investigates unlawful commercial trafficking and smuggling of protected animals and plants.

His invoices had a phony company in Mexico with a fictitious address. The value of the abalone was estimated at $3 million and it was imported through the Otay Mesa Port of Entry.

Abalone is a highly regulated species in Mexico as two of the four species of abalone are listed as endangered under the Endangered Species Act. Without a proper commercial invoice listing a Mexican vendor, it is impossible to know if the abalone was lawfully caught.
There are six specific zones where abalone can be caught on the west coast of Mexico, and each zone has a specific fishing season. There is also a catch and size limit.

Mexican fishery regulations require the species of abalone be written on the invoice, which Wong did not do. If abalone is sold outside the specific fishing season, the seller must have his inventory certified by government inspectors with the certified inventory number on the sales invoice.

There were 43 importations of abalone between Feb. 2012 and July, 2015 that had problems with the invoices, according to the U.S. Attorney’s office. His bank records showed no payments to the company he listed on the invoices as the one from whom he bought the abalone.