“He’s experienced but he’s new to working with me,” Sweetwater district dive meet director Dan Kovar said. “He’ll definitely be in the top two in the Division II finals. He could even win it.”

Nieto, who is now 15, has been diving since he was 5 in his native Mexico. He is currently training on the three-meter board with the Mission Viejo Nadadores.

“It was a while ago,” said Nieto in regard to his start on the diving board. “I went from club to club in search of better coaches.”

His current training regimen is pretty demanding for a ninth grader.

“I wake up at 4:30 a.m. to go to the gym,” he said. “After school I go to train with a different club. I hope to advance to become a better competitor.”

He already seems well on his way. 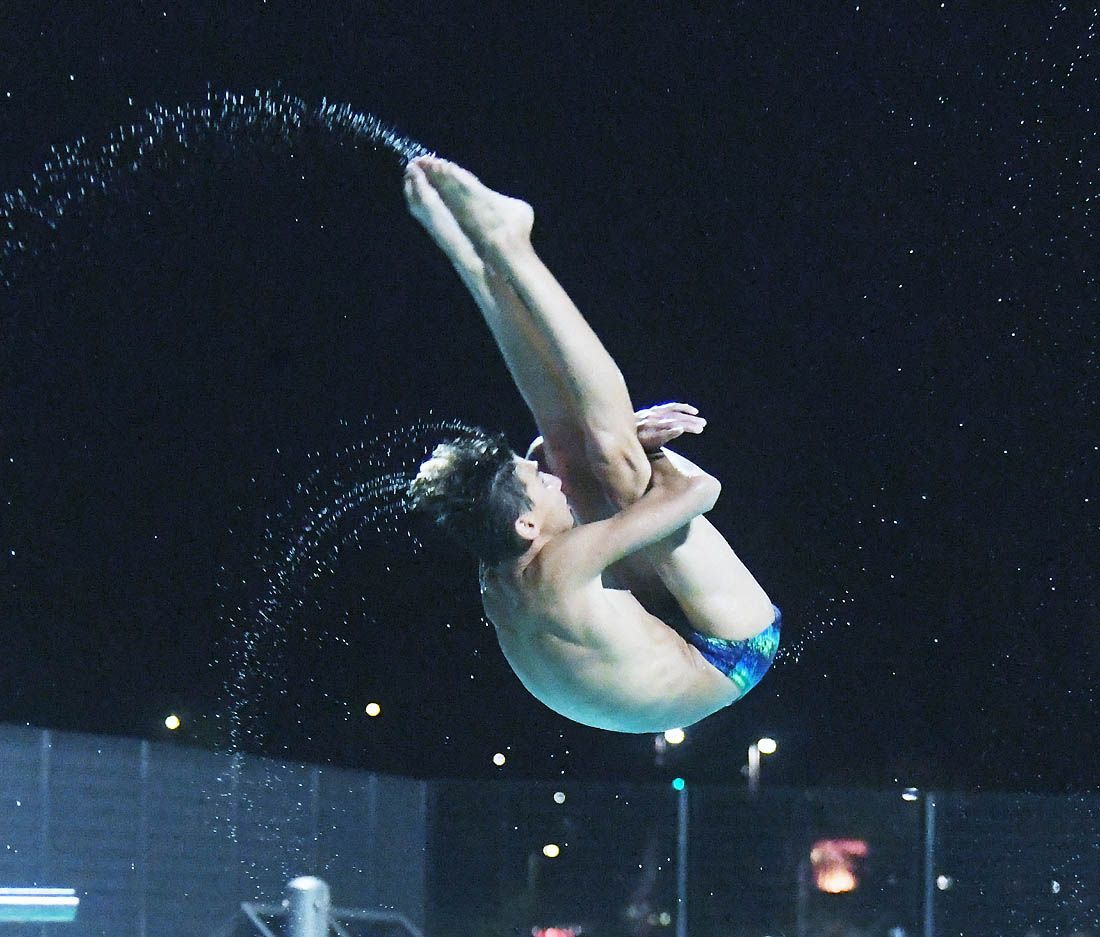 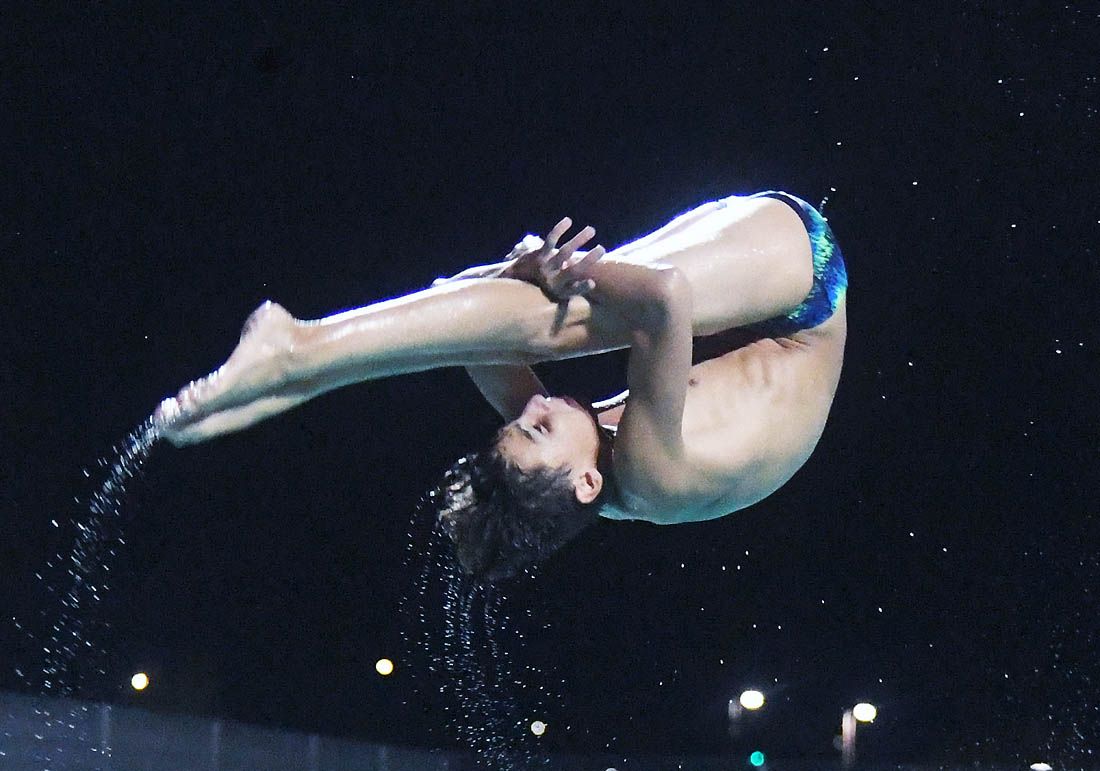 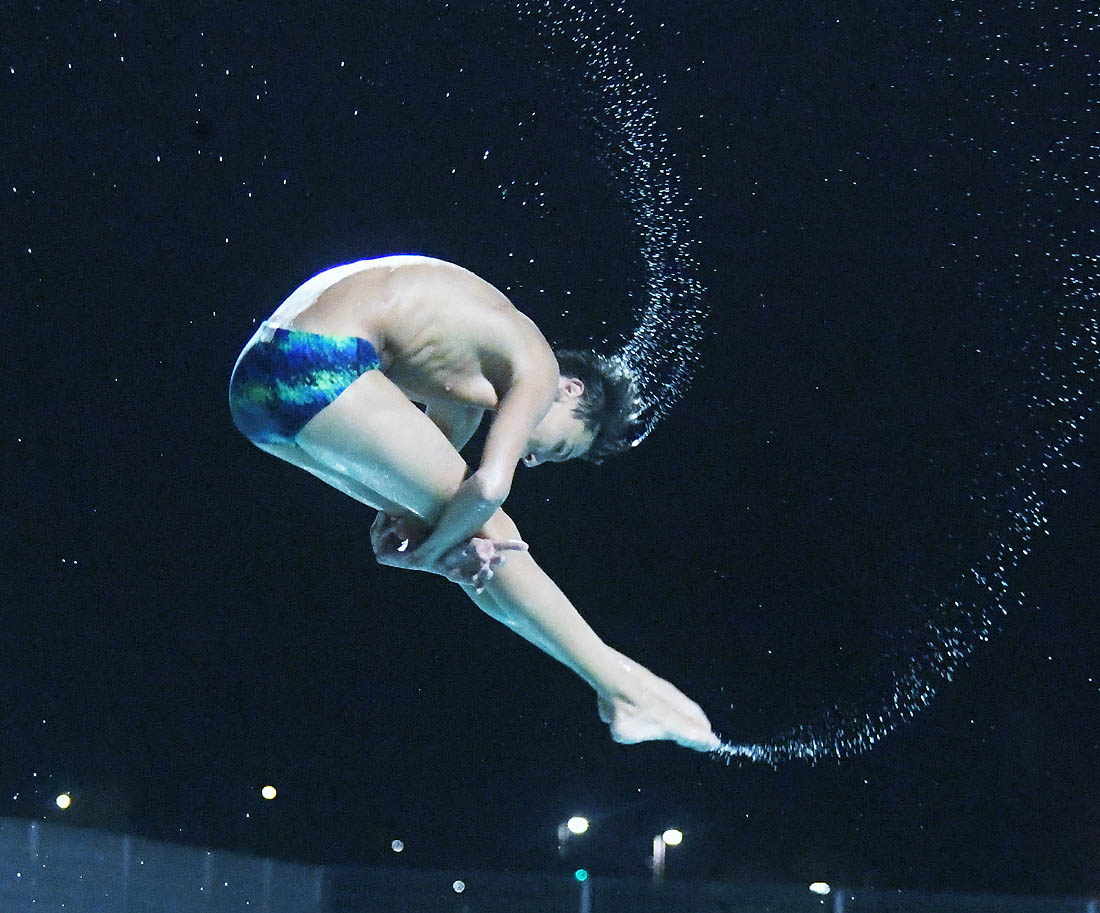