Last Friday’s second annual Ian Cumming/Tim Latham Invitational at Chula Vista’s Rohr Park went off without a hitch despite the 92-degree heat that greeted runners at the finish line.

“Every race went off on time, and we had some great results,” said Otay Ranch head coach Julian Valdez, who served as meet co-director along with Sweetwater coach Jaime Romero.
“The heat was a challenge, but our trainer, Haley Ford ,was a huge help. This truly is a community event and are grateful that nearly every school in the South Bay participated. It’s also great to see alumni come out and help, nearly 20 of mine and Jaime’s former runners came out to help.”

It was also a time to shine for South County programs, particularly the Otay Ranch Mustangs and Eastlake Titans.

The event featured 10 separate races — five each in both gender fields in the Mustangs Division for large schools and Red Devils Division for small schools.

The Mustangs placed seven runners among the top 10 finishers in the 101-deep race.
Eastlake placed the top three individuals in the girls JV race, led by freshmen Alex Borba (13:26.2) and Alexis Sepulveda (13:46.9) in first and second place, respectively, and senior Savannah Kipp (13:48.9) in third place. The Lady Titans placed four runners among the top five finishers in the massive 140-deep field, as senior Arianna Miessner finished fifth in 14:03.1. 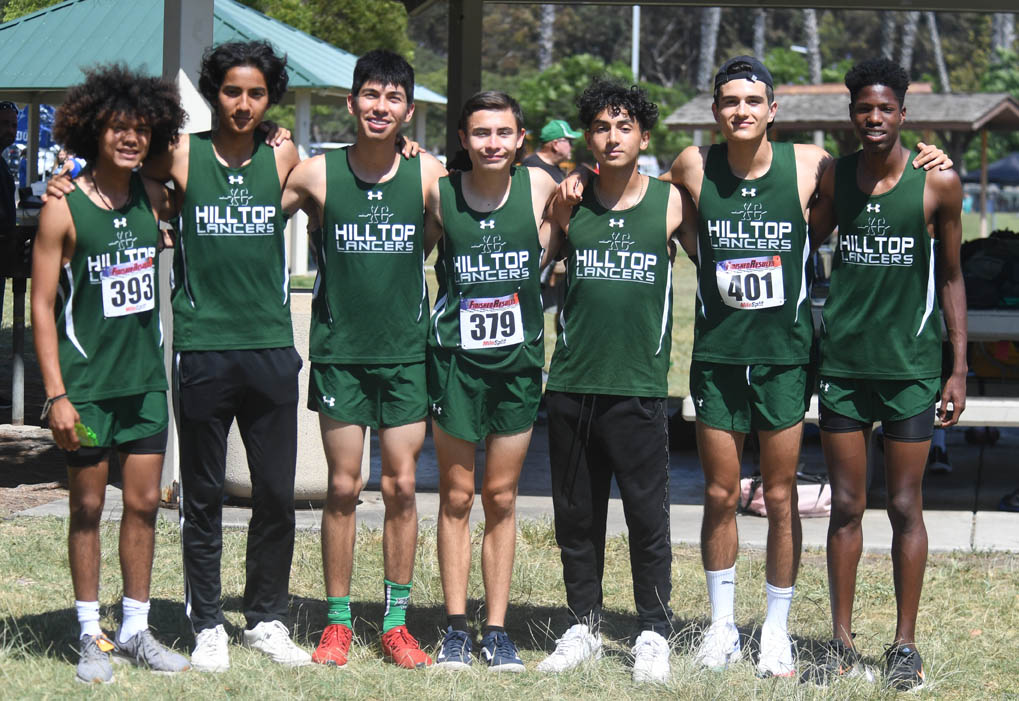 Francis Parker senior Kenan Pala ran away from the competition with a blazing time of 15:16.0.

Point Loma senior Sophie Compton (15:29.5) scored a 43-second win over Eastlake junior Amanda Challburg (16:13.1) on the 2.5-mile course, though the Lady Titans made a statement with five runners among the top 10 finishers in the 104-deep race.

The Lady Titans’ five-person spread was a tight 37 seconds. 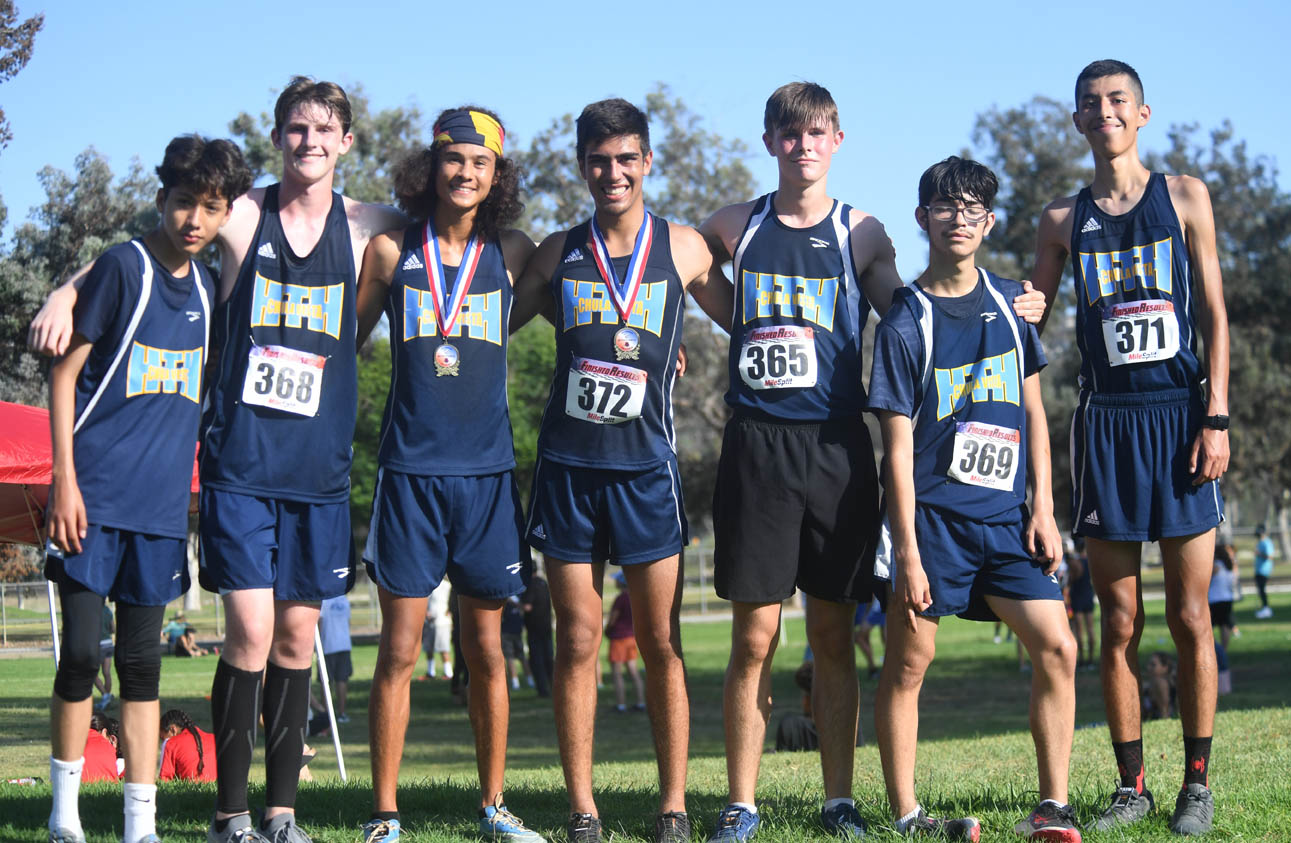 In fact, five South County runners glutted the top eight finishers as Southwest senior William Wines (17:41.5) finished third and San Ysidro seniors Dylan Alvizo (18:09.8) and Christopher Rojas (18;17.6) finished seventh and eighth, respectively, in the 82-deep field.
Coco made meet history as a two-time winner in the event after covering the course in 13:19.1 in 2019 as a sophomore.

“Winning this invitational two times felt good,” said Coco, who won by a 21-second margin over his teammate. “My strategy was to stay with the guys at the beginning. When I saw the opportunity, I took off. I took the lead halfway up the hill. I knew I could go faster, so I kept pushing myself.”

“As for our team results, we couldn’t have asked for much better,” Valdez said. “There is friendly competition on the team and, through that, they want to get better. I was most impressed with my underclassmen. Those kids ran extremely well in both gender races. The varsity and JV boys both won their respective races and are working to continue their growth.

“Our girls continue to pleasantly surprise, Lauren (Medina) and Elicia (Arredondo), both top 20 finishers, have been running awesome after battling some injuries in the spring.
Meanwhile, Aviva (Devore) and Leila (Fuerte) placing in the top 10 allows us to compete with some of the better teams in the county.

“It’s always a rewarding feeling to see our kids perform well, and they want to make one another the best they can be. The season is long, and there will be hiccups along the way; we just hope to weather them. We saw some very impressive performances from Eastlake, whose girls consistently run well. Hilltop and Bonita Vista also ran tough in our division.”
Valdez called this year’s Otay Ranch team “a special group of kids.”

“From top to bottom, I couldn’t have asked for a better crop of veteran and new runners to be in the program this year,” he said.