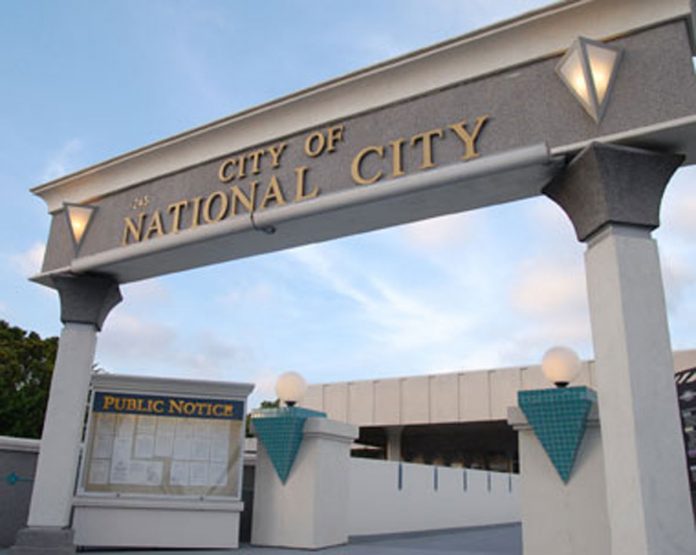 Briggs said he will represent Rios during any investigation regarding allegations brought against her by Councilman Jerry Cano.

“It is my understanding that the city will be conducting an investigation into Mr. Cano’s (false) accusations,” Briggs wrote in an April 12, 2018 letter sent to Mayor Ron Morrison and City Attorney Angil Morris-Jones. “My client welcomes a thorough independent investigation that results in a complete report made available to the public, and she will fully cooperate in the investigative process.”

At the April 3 city council meeting, Rios had called for an independent investigation to look into whether Cano solicited preferential treatment in avoiding fines and penalties for five-year-old building code violations at his Mary Lane home.

During the meeting and shortly after Rios announced she would call for an investigation, Cano told city attorney staff Rios had touched him inappropriately during a photo opportunity at the meeting’s outset.

Briggs said the accusations made against Rios are false and are made up to distract from Cano’s own issues.

“Jerry Cano is trying to deflect from what appears to be highly illegal behavior by making up lies about my client,” he said. “He fabricated a story in order to deflect from his own legal problems.”

Briggs said once the investigation clears Rios he will consult with her to explore her legal options.

In the letter to city officials Briggs demanded that the full video recording of the April 3 city council meeting be preserved, with a copy made immediately available to him, and that all other potential evidence in any way also be preserved.

Cano and City Attorney Angil Morris-Jones did not respond to a call for comment.