Eastlake Little League held its Opening Day ceremonies for the 2022 season last Saturday. In attendance were David Ovadia, the league’s new president; Joe Little, a reporter from NBC7/39 and Eastlake resident, who served as the emcee; and congressman Juan Vargas, representative from the 51st District, who served as a guest speaker.

Divisions were introduced while tee-ballers ran the bases. Tournament of Champions and All-Star teams were introduced. Also, Legacy players — players who started in tee-ball and are now in the Majors Division, were spotlighted.

Special field dedications were made to the memories of all-star coach Randy Whitney and former Little League World Series player Micah Pietila-Wiggs. The Majors field was dedicated to Whitney, who led the 12U team to a runner-up finish in last year’s Southern California divisional playoffs, and now has a nameplate under the scoreboard. The Minor B field was dedicated to Pietila-Wiggs and will have a pictured banner hung on the field. Both families were present and seated on the third base sideline.

Whitney’s son Christian, who was a member of the 2021 All-Star team, threw out the first pitch.

That All-Star team helped unveil the sign at the Majors scoreboard.

All the Eastlake Little League players had “Micah 7” patches on their chest and “R.A.W.” (the elder Whitney’s initials) on their sleeve uniform.  It was also mentioned that at Park View Little League, stickers with “7 MPW” for Pietila-Wiggs were placed on helmets.

Text and photos by Jon Bigornia 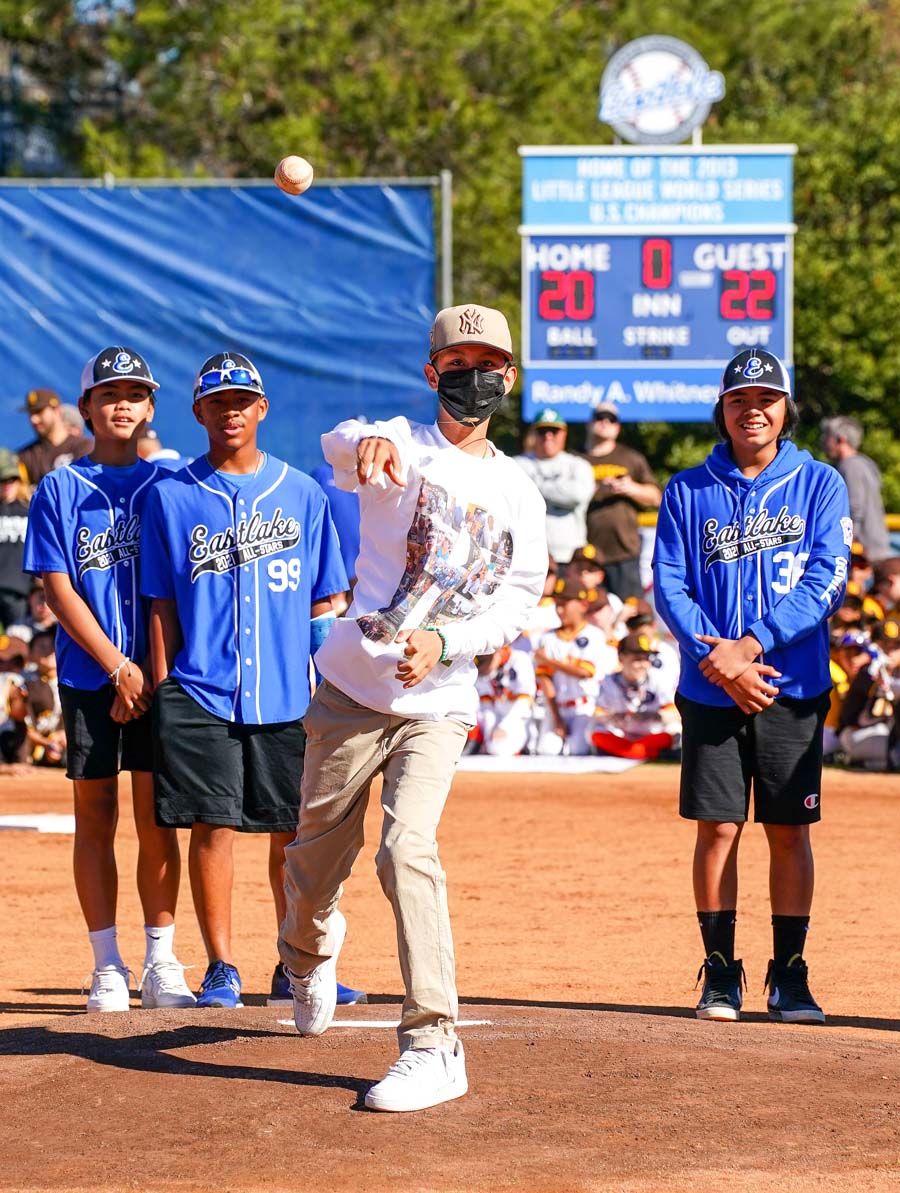 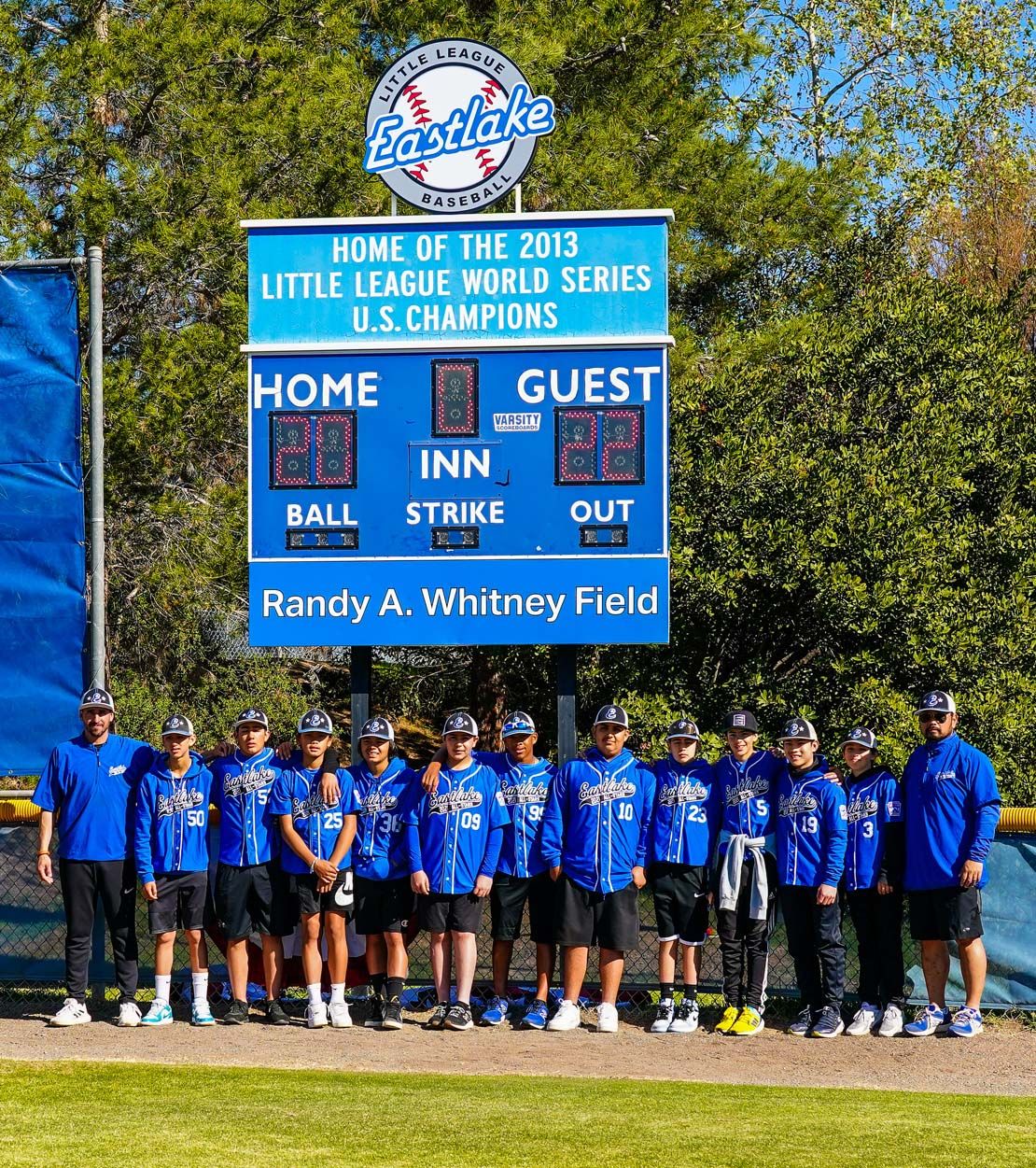 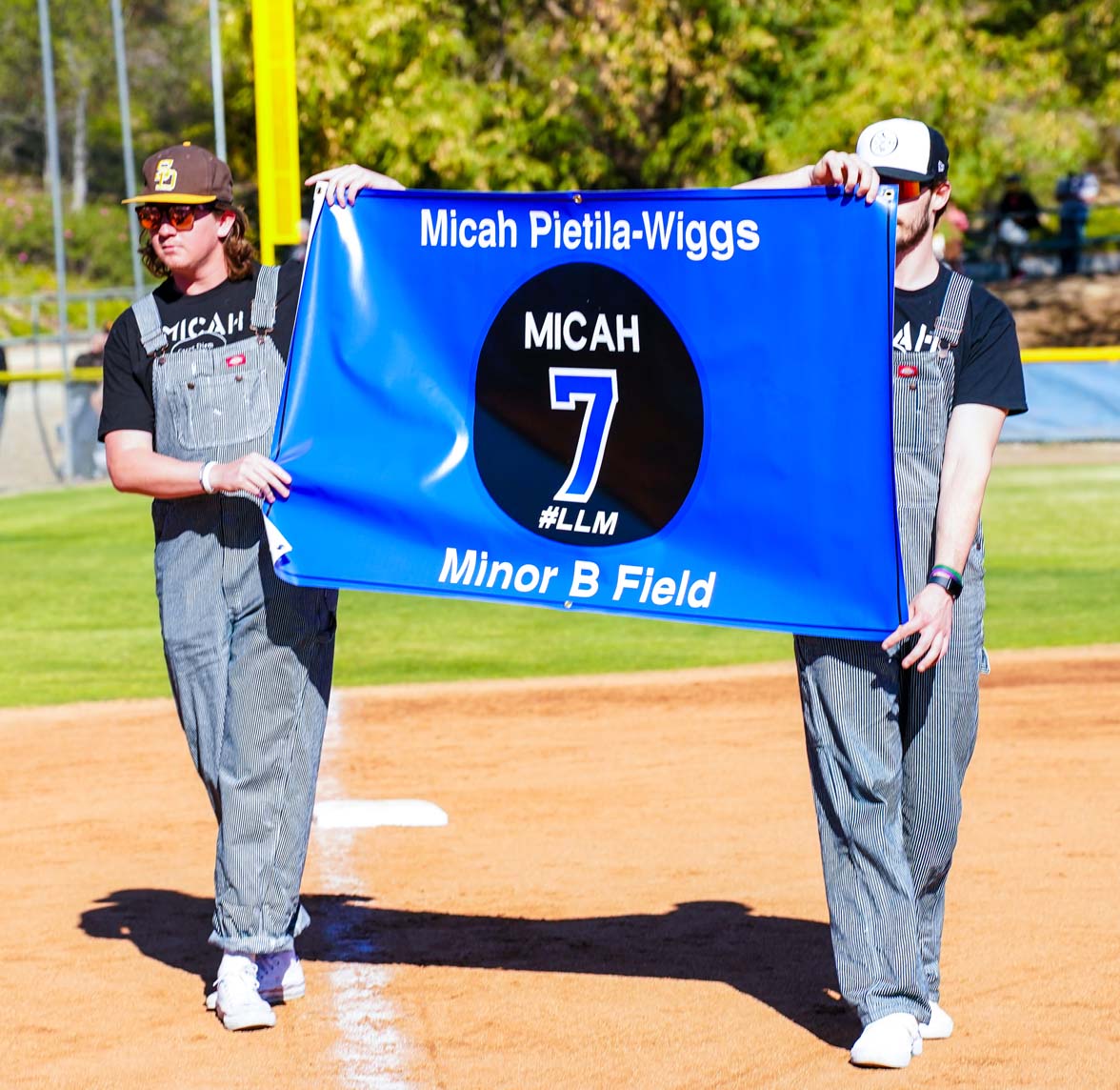 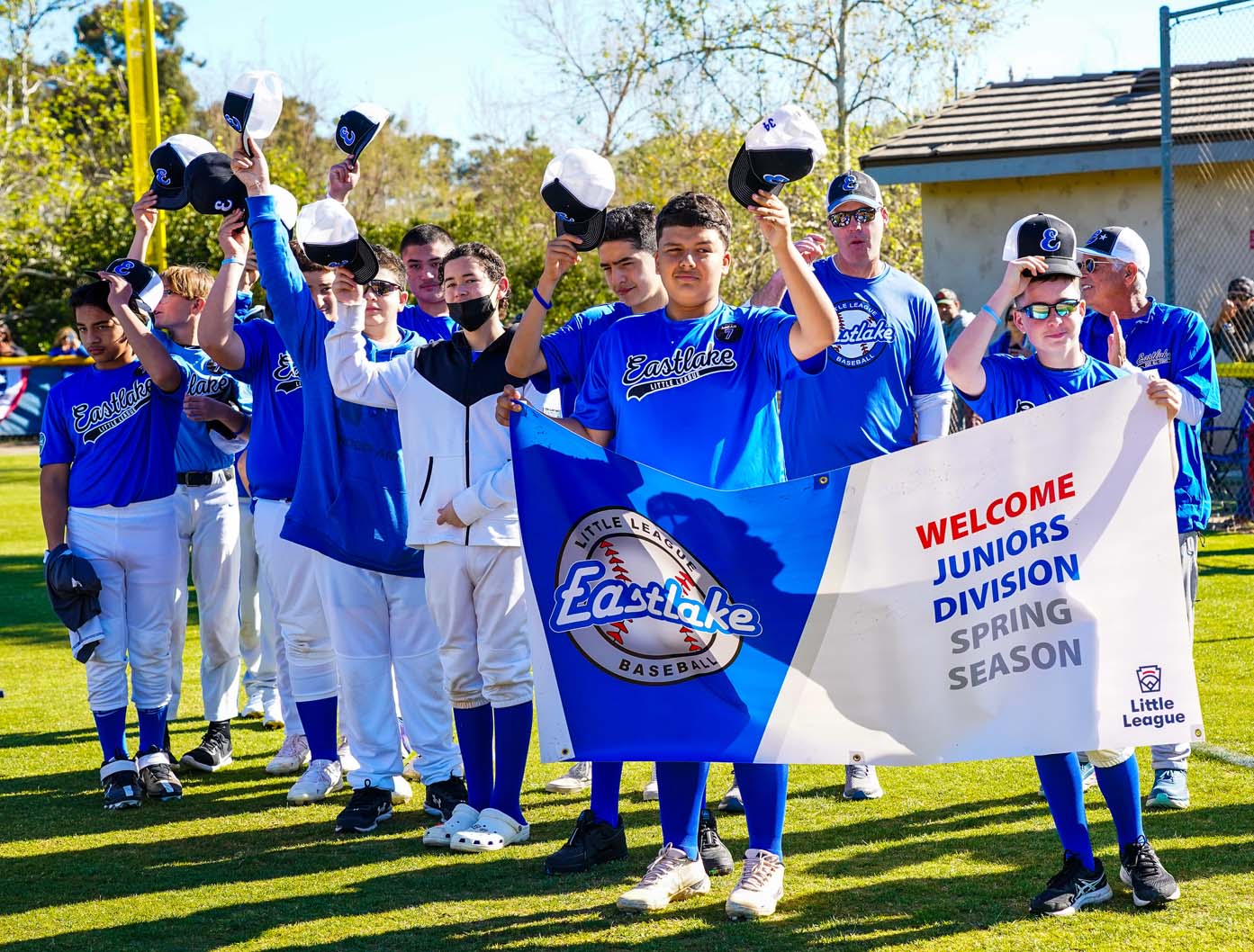 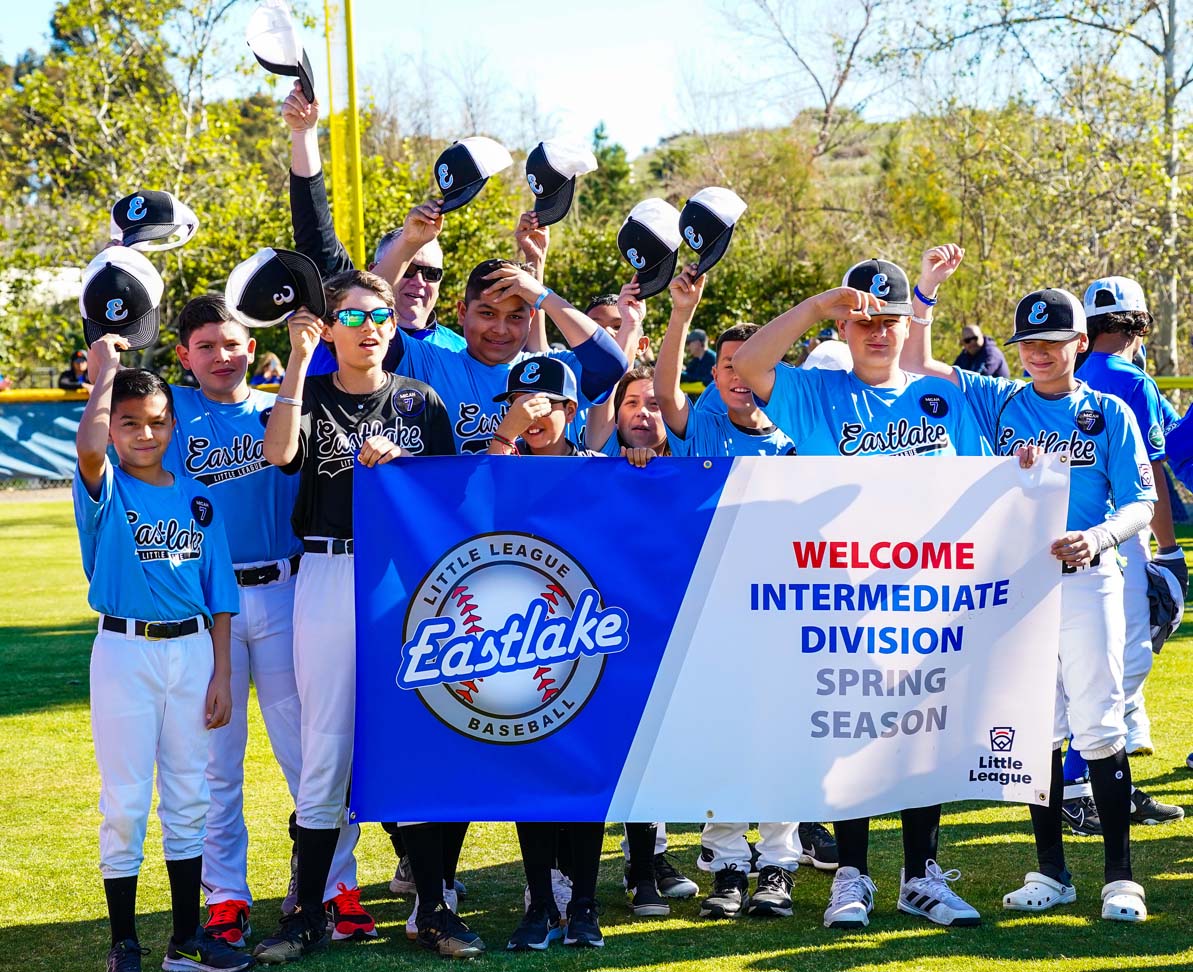 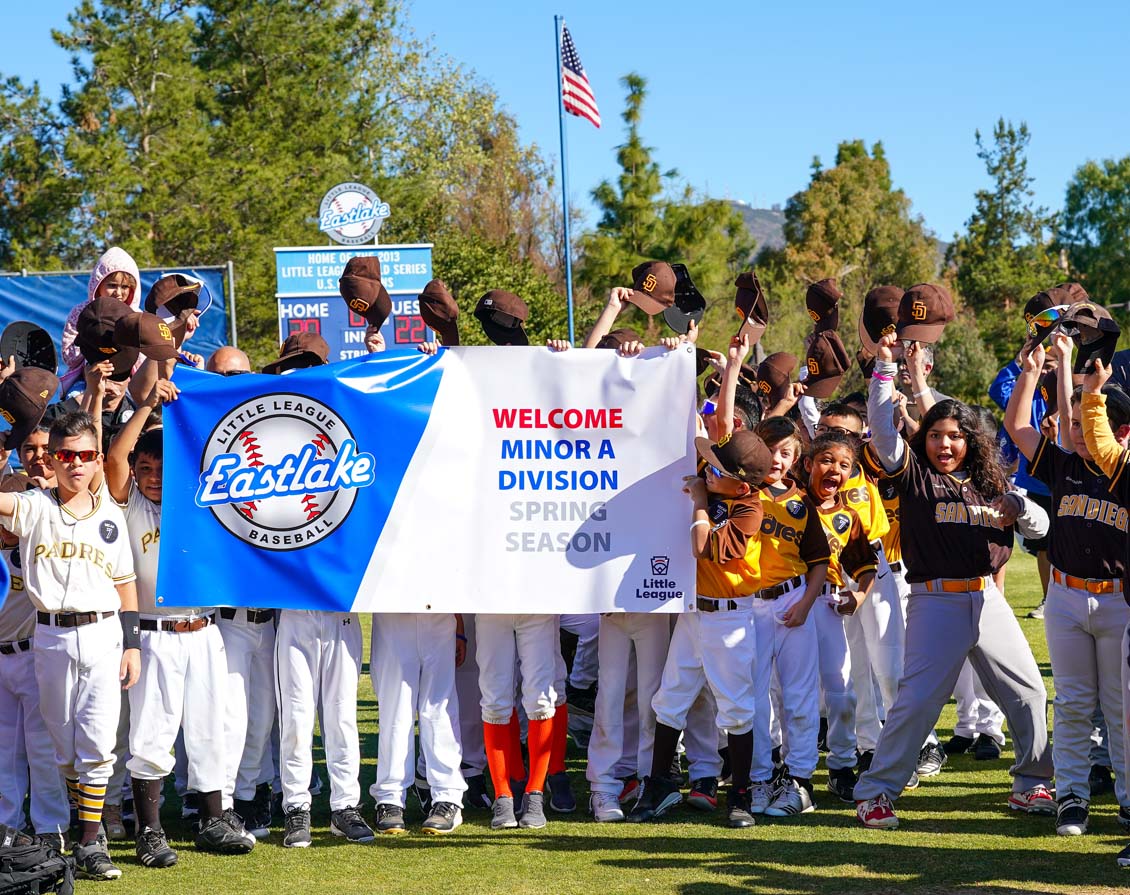 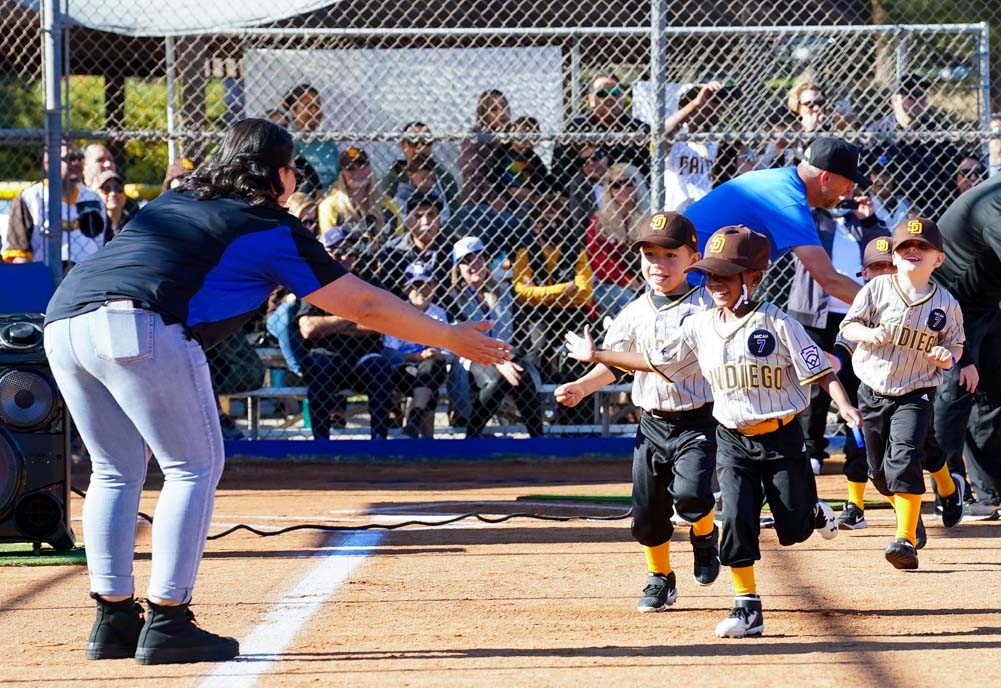