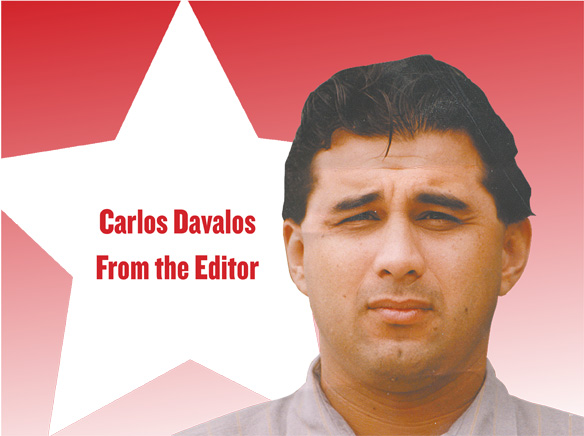 So this is how the year will progress, is it?

As December 2022 morphed into January 2023 news that the U.S. unemployment rate reached an all-time low of 3.5 percent seemed to extend the holiday cheer. More people were working and fewer were looking for jobs. Huzzah!

The merriment was cause for jubilation and heralding. And spending. Initial reports showed that consumer spending over the holidays was up around seven percent even though the cost of everything from plum pudding to stockings and gingerbread houses was skyrocketing.

But the news wasn’t all cheery, and there were grinches warming up in the background. Amid economist and academic whispers of looming recession in response to higher interest rates and inflation giant employers were making moves to off load their liabilities. People.

Meta, the company formerly known as Facebook, announced it was jettisoning 11,000 people. Twitter got rid of about half of its 7,500 employees.

The people culling isn’t limited to tech industries. On a smaller scale and locally, San Diego pharmaceutical and research and development companies report layoffs in the hundreds will be completed by Spring.

To be fair, macroeconomics is too broad and too nuanced to rely on just one explanation to clarify the mysteries of making a living and getting by.

But wasn’t it just yesterday when we were hearing employers moaning that no one wants to work anymore? That people were asking for too much money for the jobs they were performing?

Maybe one reason they were asking for more money, in addition to wanting enough for groceries and rent, is to prepare themselves for moments like these, when layoffs and uncertainty were looming and the year was just beginning.

The annual count of people is near